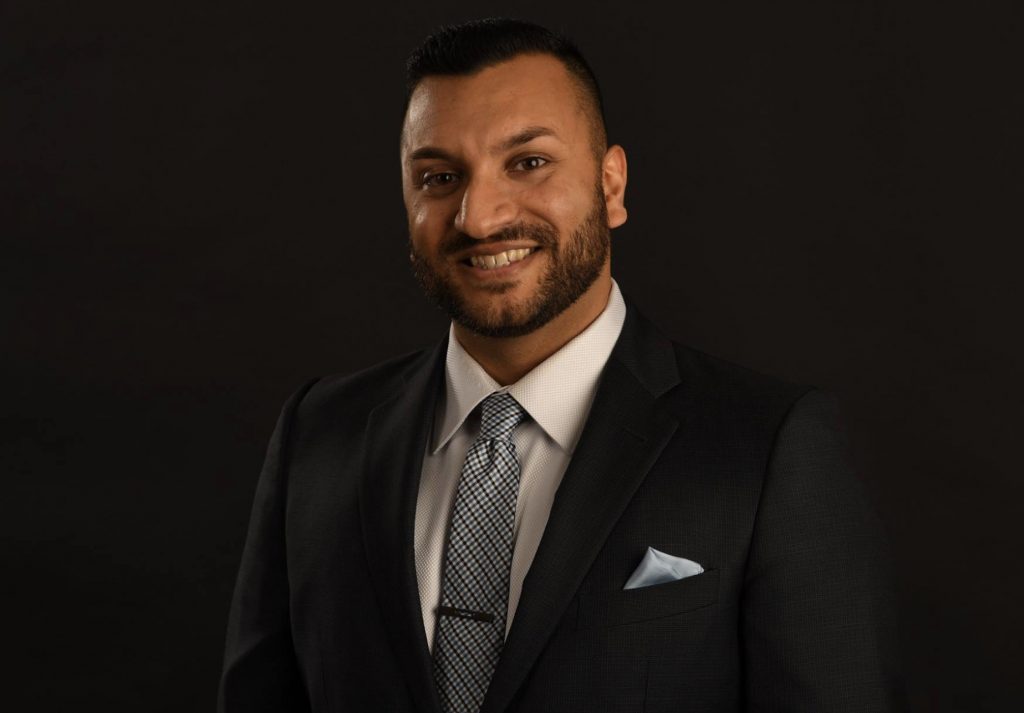 Amin, 33, who was born in Elmhurst, grew up in Addison and graduated from Addison Trail High School and Valparaiso University, recently joined Fox Sports as play-by-play announcer for NFL and MLB coverage after nine years at ESPN. He also has served as TV voice of Chicago Bears preseason games.

Amin, who'll continue with Fox Sports while serving as lead TV voice of the Bulls, had been among those filling in since Funk, 73, announced plans to reduce his workload on the road, leading up to his retirement after 28 years at the end of 2019-20 season. 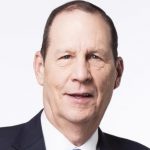 “The experience of filling in for Mr. Funk gave me a glimpse of what it’s like to work with such an exceptional group of professionals inside the Bulls organization and NBC Sports Chicago,” Amin said.

“To have the privilege of joining the Chicago Bulls broadcast team is way beyond a dream coming true. The little kid sitting on the floor of his parents’ basement watching Bulls games could never have imagined this. I am absolutely ecstatic and truly grateful to the organization for trusting me with this opportunity.”

Kevin Cross, senior vice president/general manager of NBC Sports Chicago, called Amin "a rising star in the sports broadcasting industry," adding: "Even though he will have big shoes to fill in replacing a legend like Neil, he will be an excellent addition to our Bulls telecasts beginning next season. Adam is a proud Chicagoan who has a deep understanding of the team’s history and the enormous impact they have on their local, national and global fan base. We look forward to having Adam on our team.”

In a statement announcing the move, Michael Reinsdorf, president and chief operating officer of the Bulls said: “We knew replacing Neil would not be an easy task, but as we got to know Adam over the last two seasons and became even more familiar with his work, he rose to become our top choice.

“Adam knows our fans because he grew up a Bulls fan. That was important to us. We wanted to find someone who not only had the talent, but who also understood our history and the role the Bulls play in the lives of our city and our fans. When he and Stacey worked together, we received so much positive feedback that I know our fans are going to really enjoy the work of this new broadcast duo.

"Adam brings strong credentials to this role, as well as an energy, charisma and innate storytelling ability that help him immediately connect with his audience whether he’s behind a microphone, at an event or on social media. He’s a perfect fit as our new TV play-by-play announcer to call the next generation of Bulls games, and we’re thrilled that he’s joining the Bulls family.”