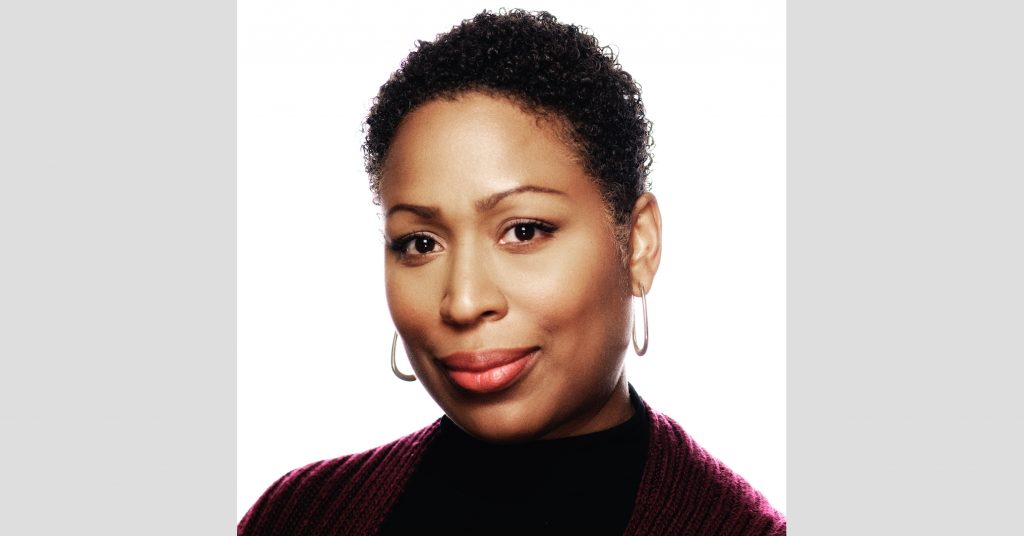 Jenn White, who’s been a prominent program host at Chicago Public Media news/talk WBEZ 91.5-FM since 2016, is about to go national.

White and the station announced Thursday she’s moving to Washington, D.C., to become host of “1A,” the Monday-through-Friday NPR talk show produced by WAMU at American University and distributed to more than 375 stations nationwide. 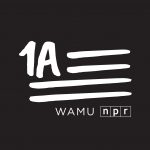 “My colleagues at WBEZ have inspired me and taught me so much,” White said in a statement. “WBEZ listeners are deeply engaged and continue to show so much support for the station. Serving this community has been a true pleasure. It’s been meaningful in ways I never imagined.

“I’m excited that this new opportunity allows me to continue serving WBEZ listeners and the Chicago region, just a little earlier in the day.”

White will succeed former "1A" host Joshua Johnson, who left to join MSNBC as an anchor in December.

"We are thrilled Jenn White will be joining the network as a defining voice of NPR," said Anya Grundmann, NPR's senior vice president for programming and audience development. "White comes to '1A' at an important moment for civic dialogue in our nation, when our public service mission has never been more essential."

Steve Edwards, chief content officer and interim CEO at Chicago Public Media, praised White as “a remarkable talent who brings intelligence, grace and warmth to everything she does,” adding: “While we will absolutely miss having her on our team, we’re thrilled to see one of our own host such an important national show, and we’re delighted that all of us in Chicago will still be able to hear her on WBEZ each weekday as the host of ‘1A.’”

A Detroit native and University of Michigan graduate, White, 45, joined WBEZ from Michigan Public Media, where she’d worked since 1999. Before launching “Reset” in October, White had been host of “The Morning Shift,” which was canceled.

White also was host of the critically acclaimed WBEZ podcasts "Making Oprah," "Making Obama," and "16 Shots" (about the Chicago police shooting of Laquan McDonald and its aftermath).

Executive producer Dan Tucker is expected to name an interim host for “Reset” while the station seeks a permanent replacement for White.

“Since ‘Reset’ made its debut last fall, it has been a fresh, new public conversation about how the news has evolved since the beginning of the day," Tucker said. "Jenn has been a trusted voice for listeners and an absolute delight to work with behind the scenes. As we begin a search for a new host, we’ll continue to build the show on the foundation Jenn has helped create.”