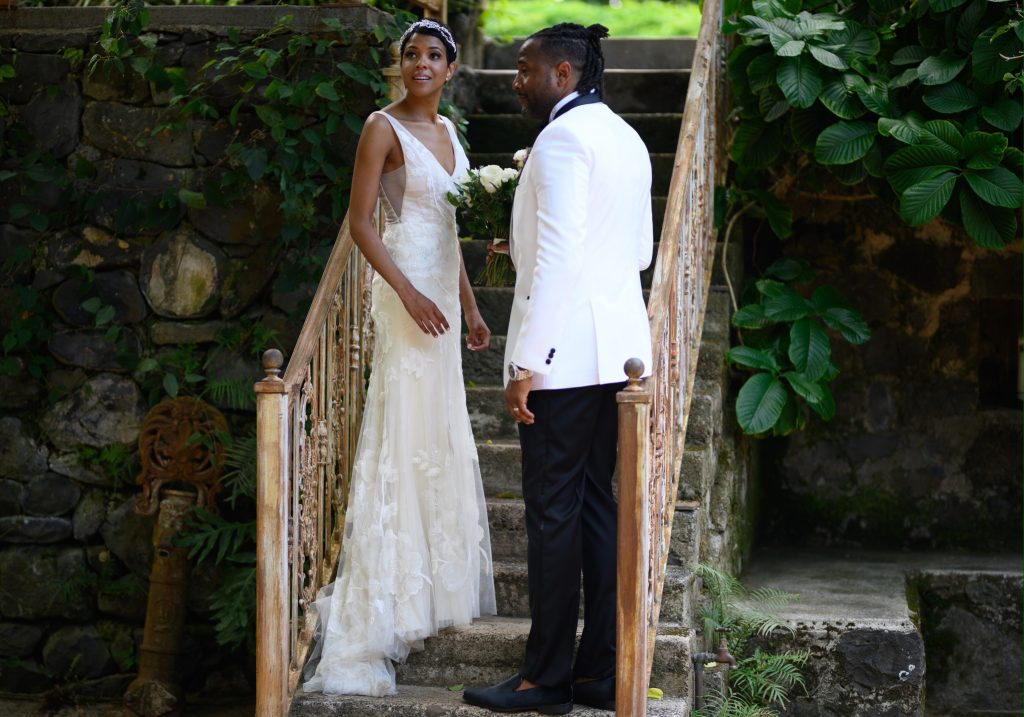 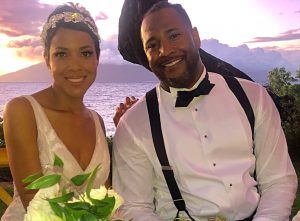 The clouds parted and the sun shined as Chicago television news anchor Irika Sargent took her wedding vows in Hawaii. The 5, 6 and 10 p.m. weekday anchor at CBS-owned WBBM-Channel 2 married Dorian Orr before 60 family members and friends in a stunning outdoor ceremony October 3 at historic Haiku Mill on the island of Maui. Orr is Chicago-based general manager of Microsoft Services User Experience and Mixed Reality Studios. Sargent, a Cornell-educated lawyer, joined CBS 2 in 2015 from CBS-owned WFOR in Miami. Best wishes to both of them. 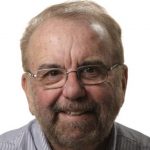 The search is on for a successor to John McCormick as editorial page editor of the Chicago Tribune. He plans to shift to part-time status around the end of the year. Before joining the Tribune editorial board in 2000, McCormick was Chicago-based correspondent and Midwest bureau chief for Newsweek magazine. He has headed the board since 2016. Insiders say a likely successor is Michael Lev, former Tribune business editor and foreign correspondent, who's been a member of the board since 2014. 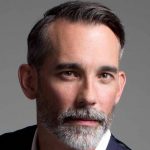 J.P. Anderson, editor-in-chief of Michigan Avenue magazine, has taken on additional duties as editor-in-chief of CS (Chicago Social). Both publications are owned by Dickey Publishing's Modern Luxury Media. "I'm incredibly excited to be at the helm of both," Anderson said. At CS he succeeds David Zivan, who moved to New York. Before joining Michigan Avenue in 2012, Anderson was editor of the tourism monthly Where Chicago. 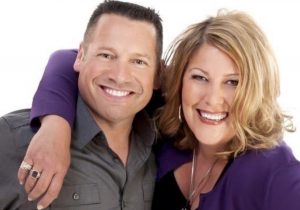 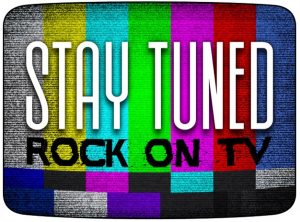 Tonight marks the gala opening of “Stay Tuned: Rock on TV,” a major multimedia exhibit on the historic connections between rock music and television in America, at the Museum of Broadcast Communications. The exhibit's six-month run in Chicago will be its first stop on a nationwide tour since its 2018 launch by the Rock & Roll Hall of Fame in Cleveland. The museum is at 360 North State Street. (Here is the link for tickets.) 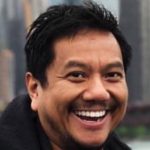 Chris Vicente, executive producer of Jerry Bryant's JBTV Music Television, died Tuesday at Northwestern Memorial Hospital after suffering a brain aneurism. He was 45. A Yale-trained management consultant, Vicente previously worked for PricewaterhouseCoopers and the internet startup For Goods. Host and creator Bryant called him the life force behind the long-running Chicago music show. "Just to have had him here for seven years was a blessed event," Bryant said. "Every day he made it so special."

Tuesday’s comment of the day: Rick Johnson: I'd like to think the new frequencies will help with the interference coming across Lake Michigan during the summer months — mostly at night — making some of the Chicago stations unwatchable in the northern boonies, till it subsides (band enhancement). We shall see.