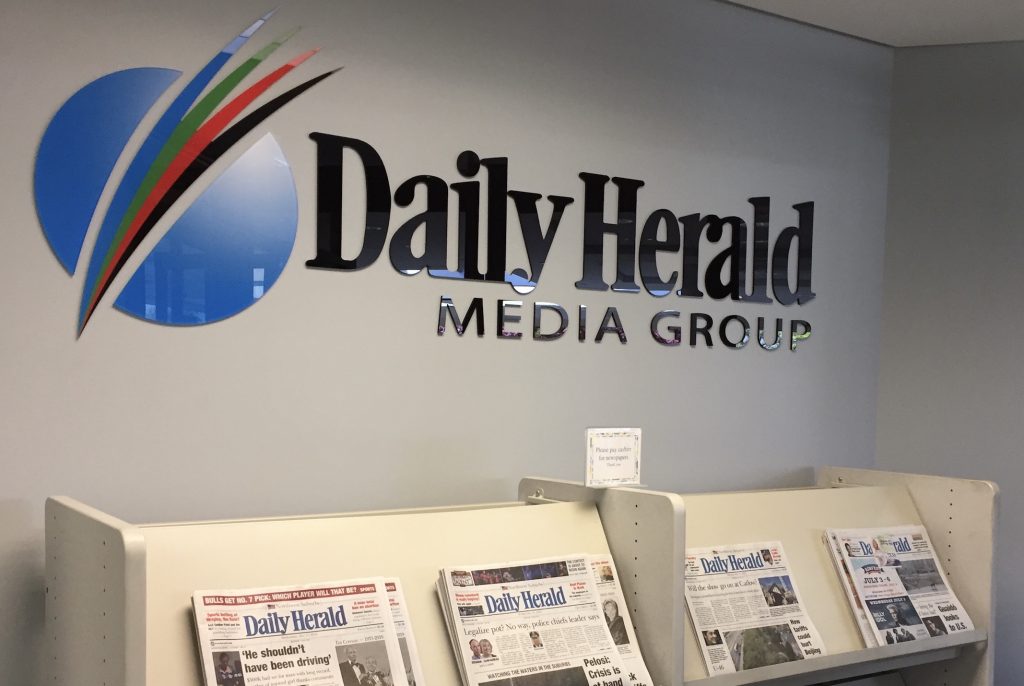 Employees of the Daily Herald again are being offered buyouts in a plan to reduce expenses by parent company Paddock Publications. Those who apply by September 6 and are accepted will receive up to 24 weeks of severance pay, along with paid health benefits for three months. “For the past two years, employee buyouts have been part of our financial and budget forecasting, and a similar package is being offered to employees this year,” Doug Ray, chairman, publisher and CEO of Paddock Publications, wrote in a memo Friday. “Along with the obvious expense savings we expect from the buyout initiative, it will help determine staffing levels in next year’s budget and in reallocating resources where needed.” Since December the formerly family-owned Paddock Publications has been under an Employee Stock Ownership Plan. 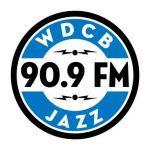 It's a big week for WDCB 90.9-FM, the west suburban College of DuPage public radio station, in conjunction with “Jazz Fest Week.” Seven live remote broadcasts will air in the next seven days, starting with three events at PianoForte Chicago from 6 to 7 p.m. tonight, Tuesday and Wednesday. WDCB also will broadcast three sets live from the main stage of the Chicago Jazz Festival on Thursday, Friday and Saturday, co-hosted by Dan Bindert, station manager of WDCB, and WFMT Radio Network jazz announcers Dee Alexander, Leslie Keros and Dave Schwan. Plus a special live broadcast of the Geof Bradfield Quartet from the historic Delmark Records Studio in Chicago will air from 10 to 11 a.m. Sunday. For a complete schedule see wdcb.org. 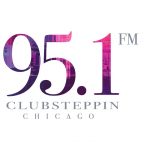 One year after 95.1 FM Clubsteppin Chicago first hit the air, the urban adult-contemporary station (airing on a leased HD Radio signal) is back up and under new management. Tracey V. Bell, president of Chicago-based Integrated Brand Marketing, announced Friday she has acquired the station from Windy City Broadcasting. Terms of the agreement were not disclosed. With a mix of urban dance music, classic rhythm-and-blues and smooth jazz, the station features Tom Joyner's syndicated show in mornings. Khris Henderson-Hutchinson, the midday host known as “First Lady,” continues as program director. 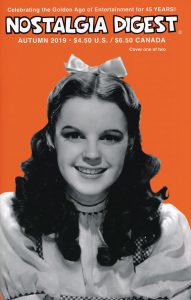 The upcoming autumn issue of Nostalgia Digest celebrates the 80th anniversary of "The Wizard of Oz" with two different covers to illustrate film historian Matthew C. Hoffman's story. One features Judy Garland as Dorothy and the other features the main cast (including Toto). The issue also marks the quarterly magazine's 45th anniversary since its founding as a program guide for Chuck Schaden's "Those Were the Days." Since 2005 Steve Darnall has been editor and publisher. In 2009 Darnall succeeded Schaden as host and producer of the "Those Were the Days," which airs from 1 to 5 p.m. Saturdays on WDCB and streams on wdcb.org. 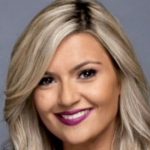 Vivianne Linou has moved up to executive producer of Steve Cochran’s morning show on Tribune Broadcasting news/talk WGN 720-AM. She replaces Mary Sandberg Boyle, who was promoted to director of news and operations at the station in May. Linou, a graduate of Columbia College and former assistant producer at Entercom all-news WBBM 780-AM/WCFS 105.9-FM, joined WGN as a producer in March.

Friday’s comment of the day: Mark Edwards Edelstein: I try not to get political here in the world of Feder, but I just have to say that I think the Eagles member Joe Walsh would be a much better president than the talk show host Joe Walsh.