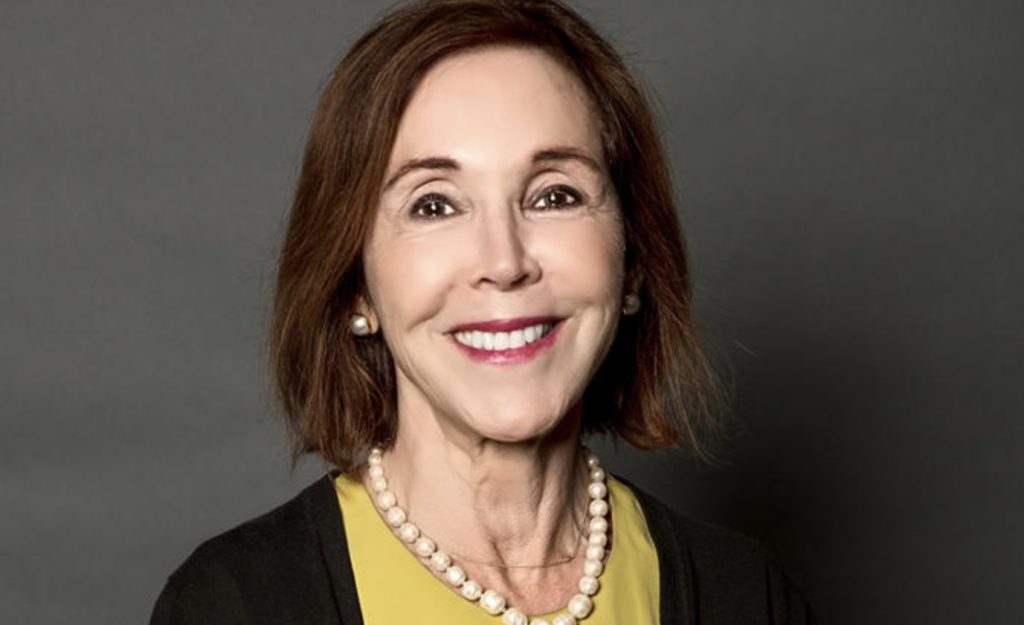 Kris Kridel, who's been an admired and authoritative news anchor at WBBM 780-AM/WCFS 105.9-FM for 34 years, is cutting back to part-time status and leaving afternoon drive at the top-rated Entercom all-news station. Starting March 25, Kridel will anchor from noon to 3 p.m. weekdays, including the “Noon Business Hour,” which she has co-hosted since 2001. Until now she’s been anchoring six straight hours a day, overlapping middays and afternoons — “the longest time on the anchor desk of anyone at the station,” according to Ron Gleason, director of news and programming. Succeeding Kridel alongside Keith Johnson from 3 to 6 p.m. most weekdays will be Lisa Fielding. Kridel joined WBBM Newsradio from the former WFYR, where she was news director and anchor/reporter. 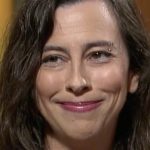 For the fifth time in four years, there’s an opening for editor-in-chief of the Chicago Reader. Anne Elizabeth Moore, who held the job for only five months, was the latest to exit the alternative weekly. No reason was cited for her departure. “We very much thank her for being part of the relaunch at the Reader and we wish her well,” said publisher Tracy Baim. Since its sale by Sun-Times Media last year, the Reader has been under independent ownership. While a search is under way for Moore’s replacement, Sujay Kumar, managing editor/print, and Karen Hawkins, managing editor/digital, will be in charge of day-to-day operations. 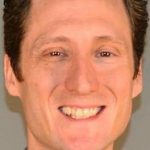 Julian Jackson has resigned after one year as executive director of Chicago's Museum of Broadcast Communications. He told the museum board he has accepted a new position with Freeman Exhibit Solutions in Schiller Park. Jackson previously worked at Milwaukee Public Museum as vice president of design, and at Adler Planetarium as director of experience design. Until a successor is named, sources said, operations at the broadcast museum will be overseen by Justin Kulovsek, vice president of innovation, while strategic planning and fundraising will be headed by board member Carol Summerfield. 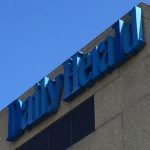 Paddock Publications, parent company of the Daily Herald, announced last week that it has sold its five-story office building in Arlington Heights and will be moving to leased space two blocks west at 95 West Algonquin Road in May. It will mark the third time in a year that a Chicago area daily newspaper has downsized its office space (following the Chicago Tribune move to One Prudential Plaza and the Sun-Times move to 30 North Racine). "The modern corporate office environment has been transformed by digital technology, and there is less need for in-the-office accommodations," Doug Ray, chairman, publisher and CEO of Paddock Publications, wrote in a memo to employees. "Like our peers, we believe our financial resources should be directed at innovation through journalism and content improvement, product diversification and marketing to the needs of new and existing customers – all which have been and will be keys to our success." 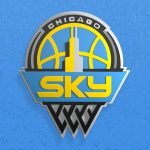 What's behind the sudden interest of the Sun-Times in covering Chicago Sky women's pro basketball? It's the result of an advertising deal with University of Chicago Medicine, now billed as "presenting sponsor" of Sky and WNBA coverage throughout the 2019 season. The Sun-Times will retain editorial control over team coverage, according to editor-in-chief Chris Fusco. “We see this as a groundbreaking relationship — one that hopefully will serve as a model for other organizations like UChicago Medicine to become presenting sponsors for other team coverage,” Fusco said. Sun-Times reporter Madeline Kenney was named Sky beat writer. 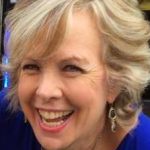 A tip of the hat to Mary Ann Ahern, ace political reporter for WMAQ-Channel 5, who marked her 30th year at the NBC-owned station last week. One of the best in the business, Ahern joined NBC 5 in 1989 from WXIA, the NBC affiliate in Atlanta. She previously was a reporter and weekend news anchor at WEEK, the NBC affiliate in Peoria. “Thirty years later I still really love my job,” Ahern said on Facebook. “So my advice to all of you: Whatever job you have, I hope you love it as much as I love mine.” In 2017 she was inducted in the Silver Circle of the Chicago/Midwest chapter of the National Academy of Television Arts and Sciences. 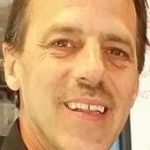 Todd Ronczkowski, longtime Chicago radio producer and program director of Midway Broadcasting urban news/talk WVON 1690-AM, is headed for London. This week he'll reprise his role as Senator James Slattery in "King of The Policy: Running Numbers." Jimalita Tillman's play about the numbers racket in Chicago and its impact on black society in the 1940s premiered last year at the Harold Washington Cultural Center and later made its way to the Davenport Theatre in New York. In London it will be staged at the Albany Theatre. 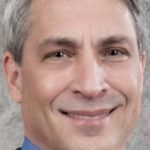 A former Chicago radio personality and programmer is serving up Gino’s East deep dish pizza to Los Angeles. Launching the first location in Sherman Oaks is Dan Michaels in partnership with Tod Himmel, a TV writer and producer. "In the many years I was on the air at WMET [and] WLUP, and programming WCKG, I continued to be a regular at Gino's East and would bring out-of-town friends there to introduce them," Michaels told me. "Now I have an opportunity to introduce a whole new group of people to this Chicago treasure." Opening in May, the restaurant will boast the authentic original recipes of Gino's East served in a decor highlighting the Chicago-Hollywood connection.

Friday’s comment of the day: Regine Schlesinger: So many careers are buried in the CBS 2 graveyard. For some, like Mary Ann Childers and Diann Burns, they'd probably still be on the air if they'd stayed at ABC 7, a much more stable news shop. At least Lester Holt came out on top.