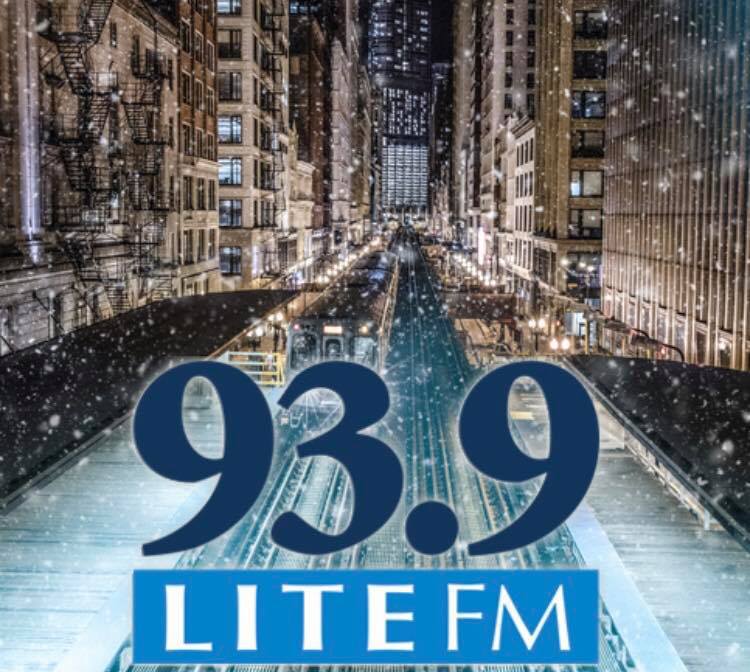 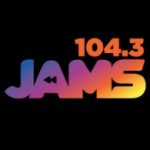 Nonstop Christmas music for the 16th year in a row again paid off for WLIT FM 93.9. The iHeartMedia adult contemporary station shot to the top of the ratings, according to Nielsen Audio figures released Tuesday. Lite FM was No. 1 (up from 11th place) with an 8.5 percent audience share and a cumulative weekly audience of 2,390,700. The other big winner was WBMX FM 104.3 (formerly WJMK), which Entercom switched to a classic hip-hop and R&B format last month. Right out of the box, 104.3 Jams jumped from 18th place to fifth with a 4.4 share and 1,483,200 weekly cume. The latest ratings survey ran from November 9 to December 6. 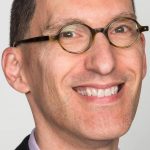 Israel “Izzi” Smith, senior director of promotion and audience development at NPR, has been named managing director of programming and audience development at WBEZ FM 91.5. Starting March 5, he’ll oversee the Chicago Public Media station’s on-air sound, including the daily shows “Morning Shift” and “Worldview.” “He’ll play an essential role in creating and collaborating across the station, helping to create new programs and expand audiences for WBEZ,” said Steve Edwards, vice president and chief content officer for Chicago Public Media. “He has a passion for the mission of public media as well as a deep respect for the central role WBEZ has played in service to Chicago and beyond, so I’m thrilled to welcome him to our team.” A graduate of Emerson College and longtime public media marketing consultant, Smith joined NPR in 2012 as director of programming. 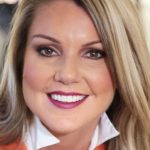 Mika Stambaugh, who was an award-winning field producer and assignment editor at CBS-owned WBBM-Channel 2, is starting the new year by launching her own public relations firm. TMI (The MAS Ink) will focus on non-profits, small businesses, women CEOs and business owners. Stambaugh, who also worked for TouchVision and served as spokesperson for the City of Chicago Department of Business Affairs and Consumer Protection, most recently was vice president of C-Strategies, a public affairs and strategic communications agency. She’s a graduate of Lake Forest High School and Columbia College. 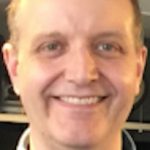 Steve Darnall will host a nine-hour “New Year’s Eve Big Band Dance Party,” starting at 8 p.m. Sunday on College of DuPage’s WDCB FM 90.9 and online at wdcb.org. Featuring radio broadcasts of more than a dozen great bands from the swing era, he’ll ring in the new year with a 1965 New Year's show featuring Count Basie and His Orchestra at Chicago's Pick-Congress Hotel. And what would be New Year's Eve without Guy Lombardo? “We always enjoy the chance to feature the big bands on our ‘Those Were the Days’ program, and we thought it would be great fun to spend New Year's Eve the way listeners might have 50, 60, 70 or 80 years ago,” said Darnall, who hosts the old-time radio showcase from 1 to 5 p.m. Saturdays on WDCB. 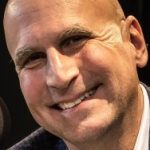 David Plier, weekend host at WGN AM 720, has a New Year’s treat in store when he fills in Monday for morning personality Steve Cochran on the Tribune Broadcasting news/talk station. Among Plier’s guests will be the legendary Chicago anchor team of Bill Kurtis and Walter Jacobson, who’ll mark the 45th anniversary of their pairing on CBS 2’s “THE Ten O’Clock News” in 2018. Plier will talk with them about Bill & Walter’s history together and the changing landscape of broadcast news over the decades.

Tuesday’s best comment: Jeanene Fortin: We never knew how great radio was back then . . . until listening to today's very bland radio. Just loved listening to "Chickenman" as a kid. He had a great speaking voice, was so funny and wonderfully talented; Rest in peace, Mr. Orkin, thank you for the laughs.