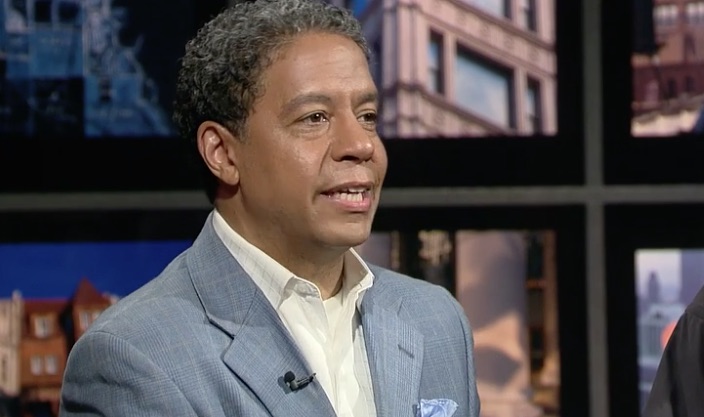 Matt McGill has resigned as morning personality at WVON AM 1690, ending a 13-year run as one of the most prominent voices on the Midway Broadcasting urban news/talk station.

His decision to leave came days after the station installed Maze Jackson, a political consultant, strategist and former lobbyist, as McGill’s morning co-host. Jackson had been a frequent guest and weekly commentator on the show.

“It wasn’t a good fit for me,” McGill, 53, said of their short-lived partnership. His last day on the air was April 7.

“WVON has been a great opportunity for me, and it remains a strong force for the community," McGill said from home over the weekend. "I’m sure the morning show will continue to inspire listeners.” 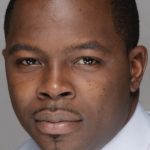 Jackson was brought on to “secure WVON’s position as a contributing voice in the upcoming gubernatorial and mayoral elections in addition to increasing the station’s overall rankings,” according to the press release announcing the move. Jackson is married to Kari Steele, Democratic commissioner of the Metropolitan Water Reclamation District of Greater Chicago.

Melody Spann Cooper, chairman of Midway Broadcasting and general manager of WVON, confirmed Friday that McGill’s departure was tied to the station's decision to revamp the morning show.

“Matt is a tremendous talent and will be missed,” Cooper said in a statement. “Change is inevitable in this business. Our listeners can be assured that we will continue our reputation of delivering top-notch talent, news and information that will empower the communities we serve. That has always been and remains our priority.” 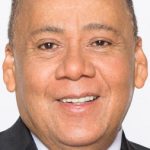 Charles Thomas, who retired last month after 25 years as a reporter at ABC-owned WLS-Channel 7, has been filling in alongside Jackson. Cooper said Thomas will continue in that role until a permanent replacement is hired. The show airs from 6 to 9 a.m. Monday through Friday.

McGill joined WVON in 2004 as a fill-in host and was teamed with Perri Small on a variety of shows, moving up to mornings in 2009. Small now hosts middays solo.

Having earlier hosted a weekly show on KCRW, the public radio station in Santa Monica, California, McGill said he would not rule out leaving the market for his next professional opportunity.

“For now I’m looking forward to getting my sleep pattern back to normal,” he said.