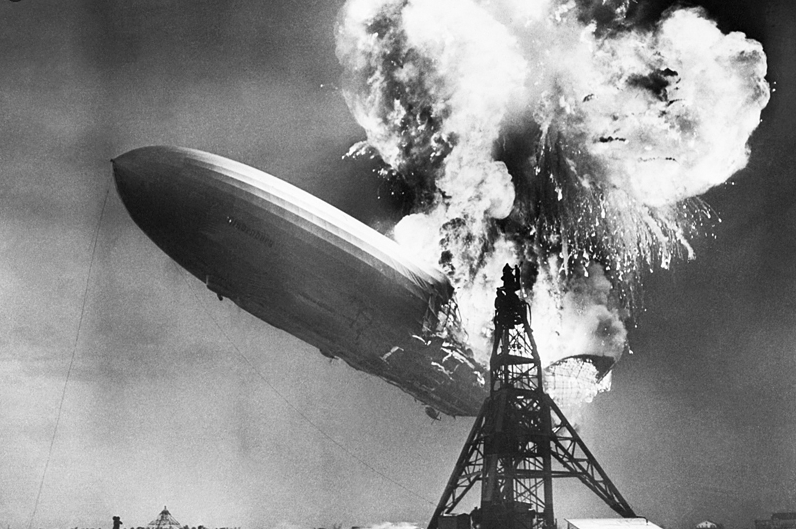 Eight things to look for on the Chicago media beat in the coming year: