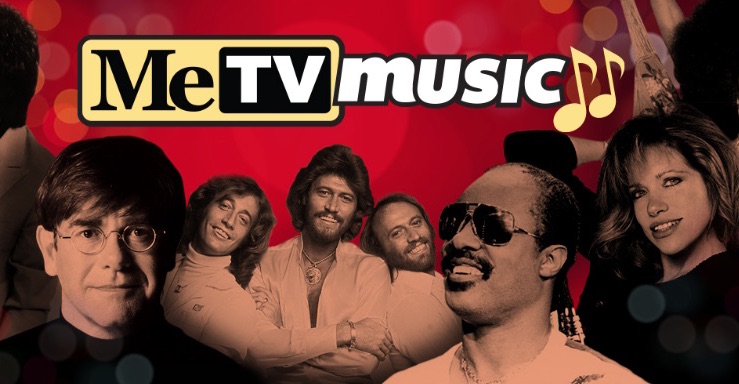 The “timeless and memorable” soft rock/oldies format of Chicago’s fastest-growing radio station can now be heard around the world.

Weigel Broadcasting has just launched MeTV Music, a free online streaming music service adapted from the wildly successful Me-TV FM, which airs in the Chicago area on WRME LP 87.7, a low-power analog station on VHF television channel 6 that operates as a radio station.

The new audio channel at MeTV.com was conceived in part because Me-TV FM lacks its own Internet streaming capability. 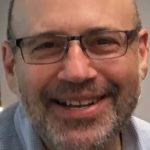 Airing in Chicago since March 2015, Me-TV FM is a spinoff of Weigel Broadcasting’s Me-TV (Memorable Entertainment Television), the digital classic television network covering 98 of the top 100 U.S. markets. Both the television network and the radio format sprang from the creative mind of Neal Sabin, the nationally acclaimed programmer and vice chairman of Weigel Broadcasting.

Launched in association with AccuRadio, the Chicago-based music webcaster, MeTV Music allows listeners to log on from anywhere and skip or pause songs, rate tracks and get detailed information on each song as it plays. Its broad playlist features Billy Joel, Carole King, Aretha Franklin, Elton John, The Carpenters, Diana Ross and The Supremes, Simon and Garfunkel, Chicago, Hall and Oates, The Four Seasons, The Eagles and, according to a statement from the company, “a library that is thousands of tracks deep.”

“MeTV Music brings back so many of the artists and songs that terrestrial radio has stopped playing because they ‘skew older’ or are unfamiliar to today’s program directors,” Sabin said. “Our Chicago Me-TV FM station has proved there is an audience for this music with ‘hipsters, hippies, boomers and beyond.’ Now we are making a similar product available nationally via MeTV.com. The wow factor will hit you hard when you spend time with MeTV Music."

Program director of Me-TV FM is Chicago radio veteran Rick O’Dell, who previously worked as operations manager for AccuRadio, where he programmed a dozen of the company's Internet radio channels.

Me-TV FM boasts a cumulative weekly audience of more than 684,000 — a record high for the frequency — according to the latest Nielsen Audio survey. Overall the station ranks 22nd with a 2.0 percent share.