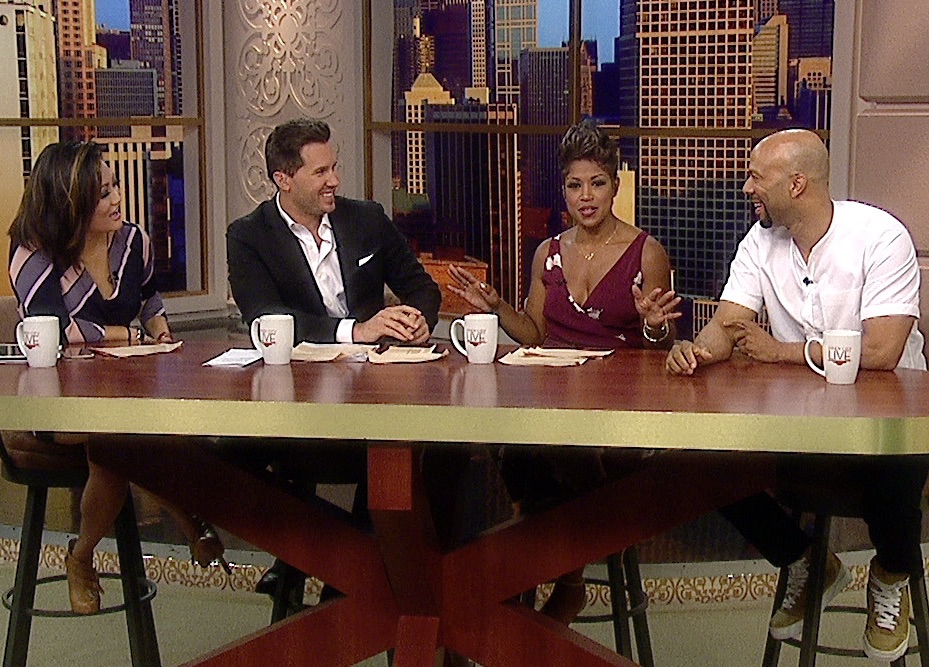 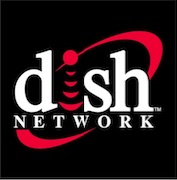 The three-month standoff between Chicago-based Tribune Broadcasting and Dish Network ended over the weekend with announcement of a long-term agreement on carriage and retransmission consent. “We want to thank our viewers and customers for their patience and support as we worked through this lengthy process,” the companies said in a joint statement. “We’re pleased to move forward and again be able to provide the content of Tribune’s local stations and WGN America for years to come.” The deal restores Dish carriage of Tribune’s 42 local stations in 33 markets and WGN America. 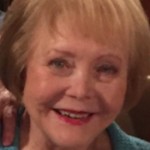 Great to see Lee Phillip Bell, 88, make a cameo appearance last week on the 11,000th episode of “The Young and the Restless,” the venerable daytime soap opera co-created by Bell and her late husband, Bill Bell. Once known as the “First Lady of Chicago Television,” Lee Phillip was a pioneering broadcast personality and talk show host on CBS-owned WBBM-Channel 2, starting in the 1950s. Since 1987 she has lived in Beverly Hills, California, where her children continue to be involved in production of “The Young and the Restless,” now in its 43rd year on CBS.

Chicago rock radio veteran Bobby Skafish has just written a great new book chronicling more than 40 years of interviews and impressions of the music world’s royalty. We Have Company: Four Decades of Rock and Roll Encounters, published by Rick Kaempfer’s Eckhartz Press, is available for preorder online. Skafish, who hosted afternoons on Hubbard Radio classic hits WDRV FM 97.1 until last year, writes with insight and wit about more than 80 of the greatest artists in rock history. The photos he shares are pretty cool, too. 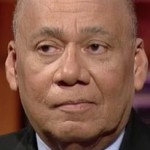 Celebrating 25 years at ABC-owned WLS-Channel 7 is ace political reporter Charles Thomas. A St. Louis native and University of Missouri journalism graduate, Thomas joined ABC 7 after three years as a Midwest correspondent for ABC News. “When I left ABC News in 1991 to report for WLS-TV, it was the best decision I ever made career-wise,” Thomas said. “ABC 7 Chicago was the most-watched TV news in Chicago when I got here and remains so today. I am very blessed to have worked here and like to think that my efforts have had something to do with that success.” 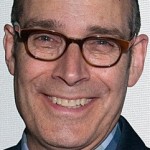 Geoffrey Baer, program host at Window to the World Communications WTTW-Channel 11, and Erika Maldonado, news anchor at Univision WGBO-Channel 66, will emcee the 2016 Emmy nominations announcement party October 17 at Rockit Bar and Grill, 22 West Hubbard Street. The event is sponsored by the Chicago/Midwest chapter of the National Academy of Television Arts and Sciences. The 58th annual Emmy ceremony will be December 3 at the Chicago Marriott Downtown Magnificent Mile, 540 North Michigan Avenue. 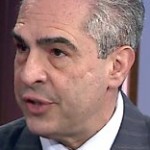 Paul Lisnek, political analyst for Tribune Media WGN-Channel 9 and host of “Politics Tonight” on CLTV, is out of commission but on the mend after hernia surgery last week. He joked that he was relieved members of his medical team were fans of WGN. “Going to take some time to recover at home and then it's back to the world of Hillary and Donald,” Lisnek wrote on Facebook. “Thanks for all the good wishes, my friends.”