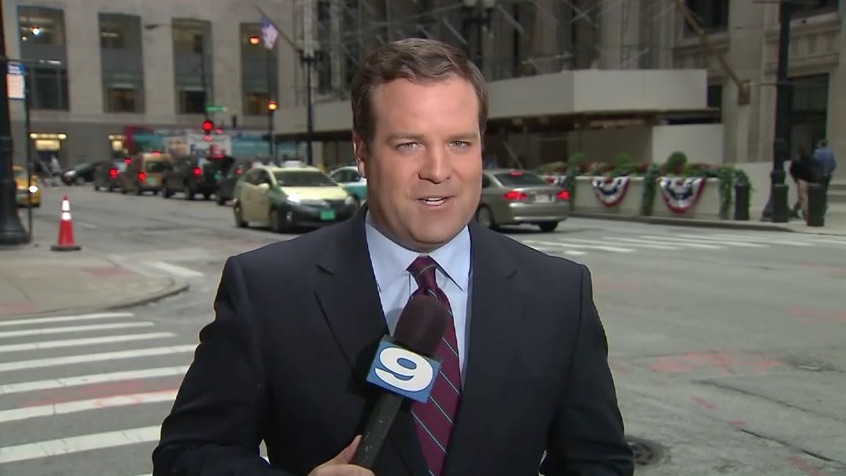 Eighteen years ago Mike Lowe was working as an intern in the sports department of Tribune Media WGN-Channel 9. Today he’s a full-time general assignment reporter. Jennifer Lyons, news director of “Chicago’s Very Own,” confirmed Lowe’s new deal with the station (negotiated by agent Joel Weisman) after 15 months as a per diem reporter. Winner of 14 Chicago/Midwest Emmy Awards, Lowe previously was a reporter for WITI, the Fox affiliate in Milwaukee. A Chicago native and graduate of Loyola Academy and the Medill School of Journalism at Northwestern University, Lowe began as an intern at Window to the World Communications WTTW-Channel 11. 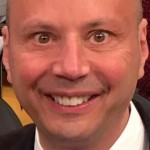 Veteran Chicago sportscaster Chuck Swirsky, one of the best in the business, will be inducted in the Chicagoland Sports Hall of Fame along with such stars as Carlton Fisk, Lance Briggs, Ryne Sandberg and Denis Savard. The awards ceremony September 7 will be emceed by Corey McPherrin, morning news anchor at Fox-owned WFLD-Channel 32. Swirsky, who began in Chicago as sports talk host on the former WCFL in 1979, rose to prominence on Tribune Media news/talk WGN AM 720. He’s entering his ninth season as radio voice of Chicago Bulls basketball. 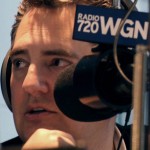 The incomparable Roe Conn will continue hosting afternoons on Tribune Media news/talk WGN AM 720 through January 2020, thanks to a multiyear extension announced this week. “Being at WGN has been the most special experience of my career,” said Conn, who signed on in January 2015 after 25 years at Cumulus Media news/talk WLS AM 890. “People make the difference and this station has the most diligent, professional and collegial folks I’ve ever worked with. But what continues to amaze me every day is WGN’s dynamic, engaged and loyal audience. It’s an incredible honor to be a part of their day.” Said Todd Manley, vice president of programming and content at WGN: "Roe's passion for relevant stories and magnetic characters has turned afternoons on WGN into a must-hear daily ritual, and he's become the ringleader for one of my favorite radio ensembles." Anna Davlantes co-hosts afternoons with Conn. 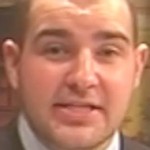 There’s a new voice coming to CBS Radio all-news WBBM AM 780/WCFS FM 105.9. Signing on as part-time reporter/anchor is Andy Dahn, who’s been a reporter/anchor at WJBC, the Cumulus Media station in Bloomington, Illinois. At WBBM Newsradio, he fills a slot previously held by Dave Mitchell, who died last April, and Robin Robinson, who resigned to join the Chicago Police Department. Dahn is a graduate of Waubonsie Valley High School in Aurora and Illinois State University. “Getting to work in downtown Chicago at a station that I grew up listening to is an absolute dream come true and I cannot wait to get started!” he told Facebook friends. 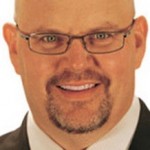 Chris Krug, who served 10 months as publisher of the Pioneer Press suburban newspaper chain under Sun-TImes Media ownership in 2012, has been named publisher and general manager of Illinois News Network. Earlier this year INN acquired Illinois Radio Network, the media arm of the partisan Illinois Policy Institute. Before heading Pioneer Press, Krug was vice president of Shaw Media and editor of the Northwest Herald. He most recently worked for RITA Corporation, a chemical supplier.

Remember Giacomo Luca? He’s the Roosevelt University prodigy (and former intern for WGN’s Larry Potash) who commuted four hours each way between Chicago and Lima, Ohio, to anchor and produce weekend newscasts for NBC affiliate WLIO. Now after two years as a reporter for KFVS, the CBS affiliate in Cape Girardeau, Missouri, he’s on the move: In August Luca joins KXTV, the ABC affiliate in Sacramento, California. Since 2014 he's jumped from the 187th market to the 81st and now to the 20th. “This career path has been a tremendous joy since the start,” he said.