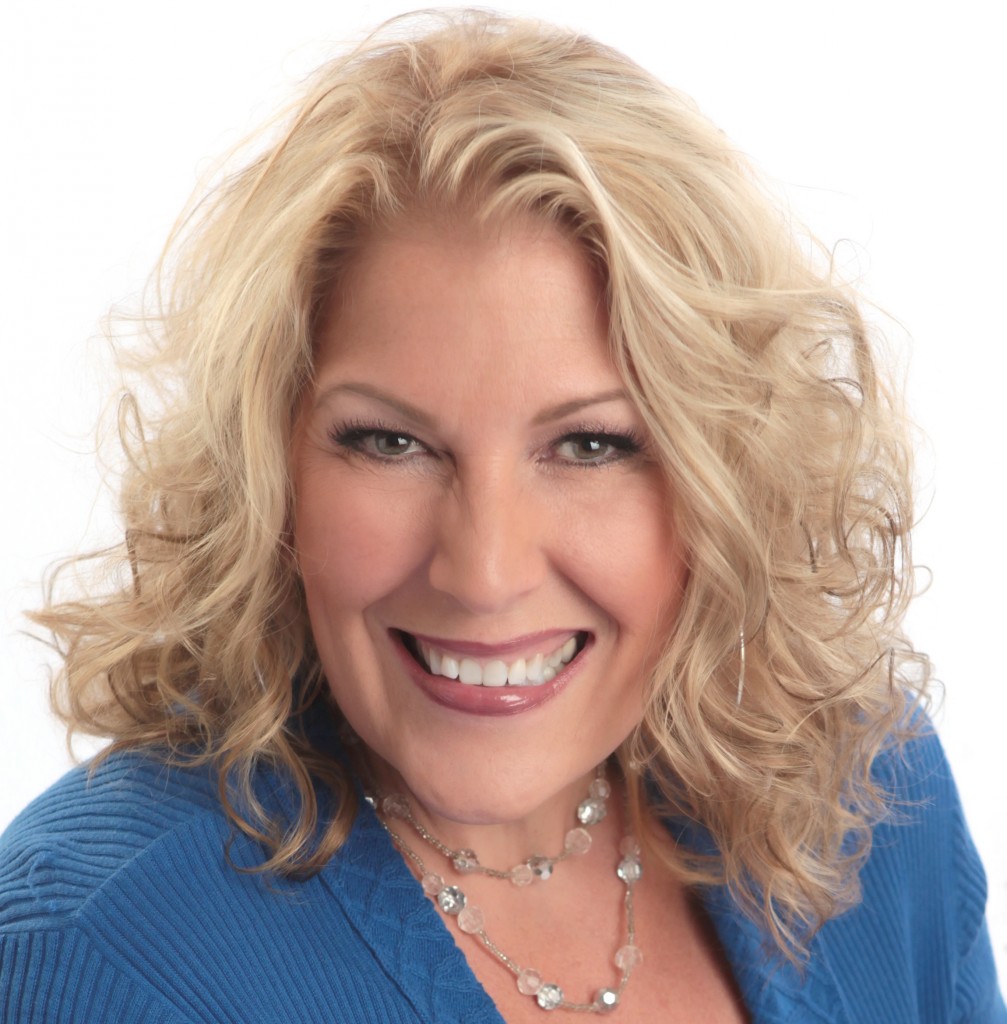 The new year is starting off on a high note for Lisa Dent, veteran morning personality at CBS Radio country WUSN FM 99.5.

On Tuesday, Dent was named to the Country Radio Hall of Fame. She’s one of eight 2016 honorees who’ll be recognized during opening ceremonies of the Country Radio Seminar February 8 in Nashville, Tennessee. Formal induction will follow later this year.

“Lisa Dent for many years has been the very essence of country music for hundreds of thousands of fans in the Midwest,” said Rod Zimmerman, senior vice president and market manager of CBS Radio Chicago. “This is a great and well deserved honor for Lisa.”

Dent, who grew up in Rockford and began her career in Fort Atkinson, Wisconsin, worked in Minneapolis, San Diego, Seattle and Houston before joining US 99.5 as midday personality in 2002. She moved up to mornings with co-host Ramblin’ Ray Stevens in 2006.

She previously has been named Personality of the Year by the Country Music Association and the Academy of Country Music.

In the latest Nielsen Audio survey, US 99.5 tied for 10th place in mornings with a 2.9 percent share and cumulative weekly audience of 409,700.