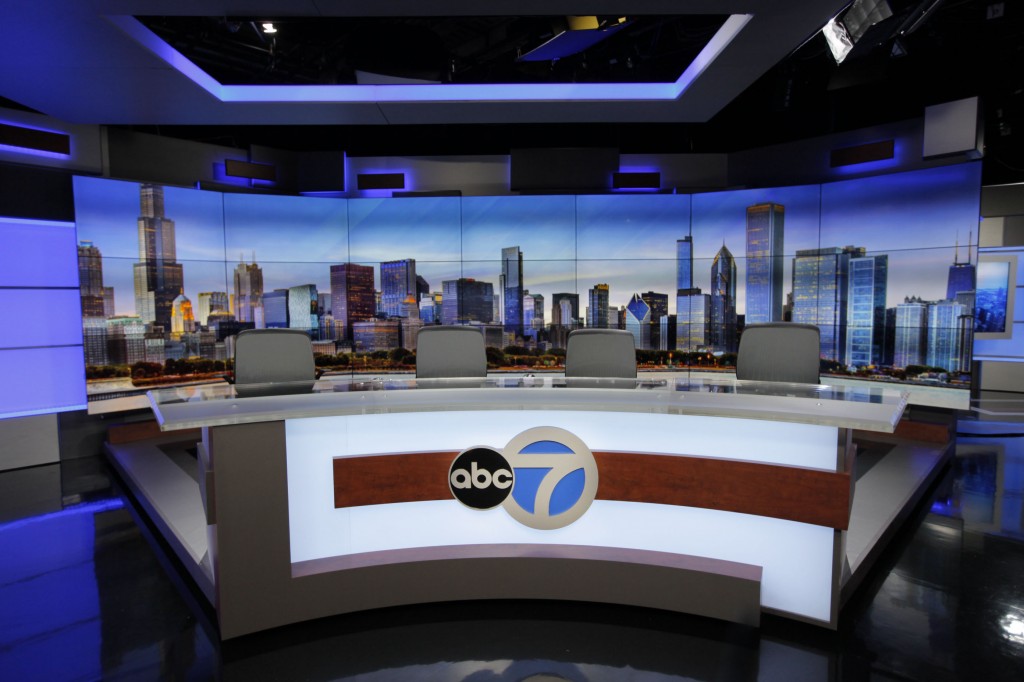 WLS-Channel 7 goes into the November sweeps with a fancy new studio and a decidedly uphill battle for the late-news viewers that translate into advertising dollars.

Although the ABC-owned station held the lead at 10 p.m. weekdays in total households, Nielsen numbers for October show that it fell farther behind NBC-owned WMAQ-Channel 5 among viewers between 25 and 54. It marked the sixth straight month that NBC 5 beat or tied ABC 7 in the vital “money demo.”

With the addition of the hit series “Blindspot” as its lead-in on Mondays, NBC 5 appears even more likely to win the key demo in November. By one estimate, prime time lead-ins account for 35 percent of a station’s 10 p.m. news viewership. 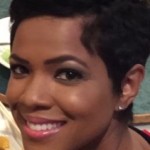 Just in time for sweeps, CBS-owned WBBM-Channel 2 also unveiled a new on-air look for its newscasts with its new Monday-through-Friday news anchor, Irika Sargent, just in from CBS-owned WFOR-TV in Miami.

Tribune Media WGN-Channel 9, which debuted its 10 p.m. newscast on October 5, finished fourth in households for the month. It may have squandered its strong momentum at the outset when star meteorologist Tom Skilling left on a long-planned two-week vacation. WGN edged out CBS 2 for third place in the 25-to-54 race.

The current sweeps period, which began Thursday, runs through November 25.

Here are Nielsen ratings for all television households at 10 p.m. in October:

Here are Nielsen ratings for all television households at 9 p.m. in October: