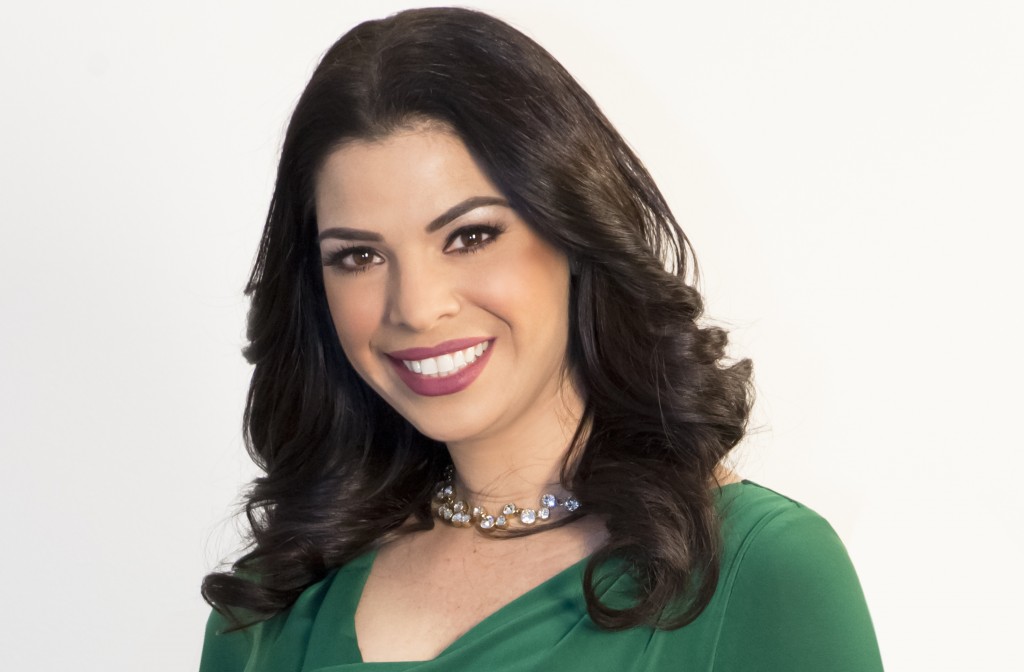 After 10 years as a general assignment reporter for Univision WGBO-Channel 66, Erika Maldonado has been promoted to 5 and 10 p.m. weekday news anchor at Chicago’s leading Spanish-language station.

Maldonado, who has been filling in alongside 20-year veteran anchor Jorge Barbosa since Angélica Atondo left in October, this week was named permanent co-anchor, according to Teri Arvesu, news director of Univision Chicago. 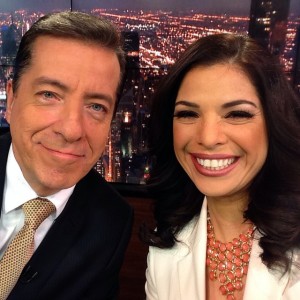 “Erika is an outstanding, award-winning journalist who has covered some of the most important stories in Chicago for the past 10 years,” Arvesu said Thursday.

Maldonado, 42, joined the station in 2004 from Univision Miami, where she started as an intern working for Arvesu.

Born in Caracas, Venezuela, she began her broadcasting career while studying journalism at Andrés Bello Catholic University in Caracas. She moved to the United States in 1998, earning bachelor’s and master’s degrees from Florida International University in Miami.

Univision Chicago appears to be on a roll with Barbosa and Maldonado. In November, the station posted its best ratings ever, with the 5 p.m. weekday newscast finishing second in the market (behind only ABC-owned WLS-Channel 7) among viewers between 25 and 54 — the demographic most valued by advertisers.