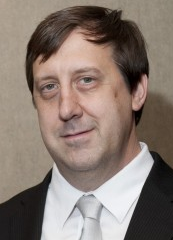 Dan Bindert, an on-air and behind-scenes veteran of public radio stations in Chicago and northwest Indiana, has been named station manager of WDCB FM 90.9, the College of DuPage's public radio/jazz outlet.

Starting Monday, he succeeds Scott Wager, who retired in July after more than 30 years at the station. 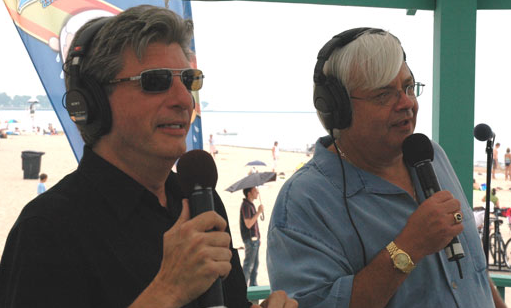 In the latest round of words about Steve Dahl and Garry Meier's induction in the National Radio Hall of Fame, Dahl posted an open letter Friday to Chaz Ebert on his website, dahl.com. Here it is:

This is my response to Chaz Ebert’s response to Robert Feder’s piece on my take on all of this Radio Hall of Fame nonsense: END_OF_DOCUMENT_TOKEN_TO_BE_REPLACED 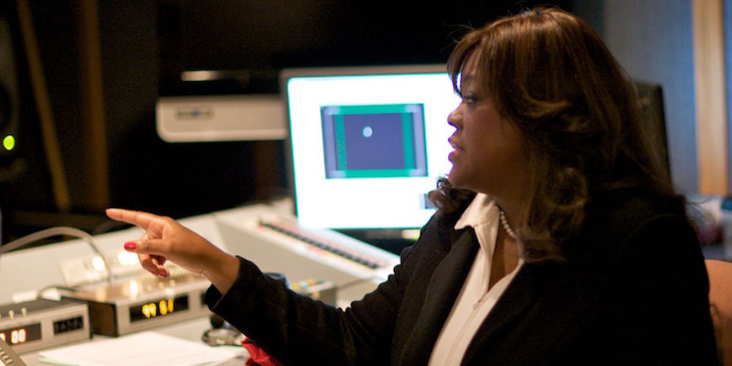 After reading my post Thursday night about Steve Dahl's decision not to attend his National Radio Hall of Fame induction, Chaz Ebert sent me the following open letter, which she titled "Steve and Garry, Please Bury the Hatchet."

Here is her letter in its entirety: END_OF_DOCUMENT_TOKEN_TO_BE_REPLACED

Chicago radio legend Steve Dahl won't be in attendance when he and former partner Garry Meier are inducted into the National Radio Hall of Fame.

Dahl said Thursday he's decided not to attend the black-tie ceremony Nov. 9 at the Museum of Broadcast Communications, citing his "general disinterest in the proceedings" and chiding Meier for not returning his phone call to discuss the event in advance. END_OF_DOCUMENT_TOKEN_TO_BE_REPLACED 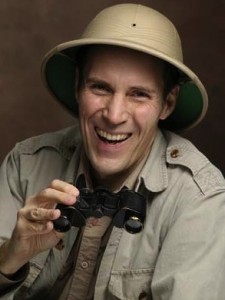 Ben Hollis, the pith-helmeted host and co-creator of WTTW-Channel 11's "Wild Chicago," is about to release a DVD featuring highlights of the fondly remembered magazine show.

From 1989 to 1992, Hollis took viewers on a weekly safari through the "urban jungle" of Chicago, spotlighting offbeat places and eccentric personalities rarely seen on television. The series continued for another decade, but the Hollis years were its defining ones.

"The love and affection from fans to this day still humbles and uplifts me," Hollis told me. END_OF_DOCUMENT_TOKEN_TO_BE_REPLACED 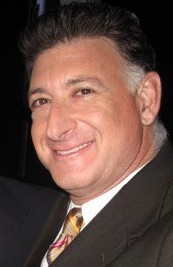 Despite continued ratings and revenue success, Univision WGBO-Channel 66 and its TeleFutura sister station, WXFT-Channel 60, are on their fifth vice president and general manager in eight years — and their third in just the last three years. That's a lot for any media outlet.

The appointment last June of Larry Sands as regional vice president of Univision Chicago was seen as a stabilizing move for the unit here, although he also continues to oversee the operations of Univision Puerto Rico, where he had been working since 2002. He is based in Chicago. END_OF_DOCUMENT_TOKEN_TO_BE_REPLACED 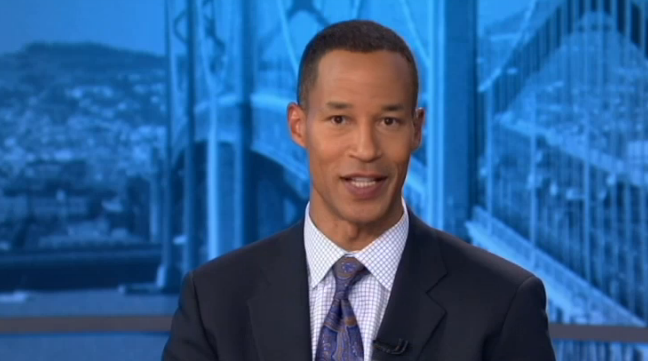 The first time Jon Kelley came to Chicago, he was a 25-year-old rookie sportscaster at NBC-owned WMAQ-Channel 5 who became known more for his handsome face and Armani wardrobe than for his reporting or anchoring skills.

Now, more than two decades later, it looks like he may be returning to host "Good Day Chicago" on WFLD-Channel 32. Nothing's confirmed, but Kelley's recent visit to the Fox-owned station has insiders convinced he's close to a deal. END_OF_DOCUMENT_TOKEN_TO_BE_REPLACED 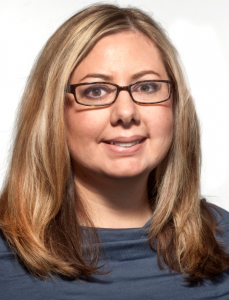 Think of it as a startup about startups.

The Chicago Tribune has fielded a seasoned team of editors and reporters to launch a business news enterprise dedicated to covering the city's entrepreneurs and innovators.

Blue Sky Innovation debuted Monday in the newspaper's business section, offering highlights of content from the new free-standing digital hub at blueskyinnovation.com. A premium website and newsletter focusing on the innovation, high-tech and entrepreneurial scene kicked off last Wednesday. END_OF_DOCUMENT_TOKEN_TO_BE_REPLACED 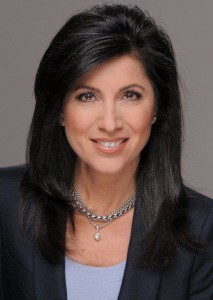 Off to pursue "new adventures," WMAQ-Channel 5 reporter and news anchor Kim Vatis is resigning her full-time position at the NBC-owned station after 16 years.

Her last day anchoring weekend morning newscasts alongside Anthony Ponce is expected to be Dec. 1. But Frank Whittaker, station manager and vice president of news at NBC 5, is leaving the door open for Vatis to return.

"Kim has decided it's time for a change in her life," Whittaker said in a memo. "With her daughter, Dakota, now off to college, Kim is hoping to travel more and take on other projects outside of local television news. END_OF_DOCUMENT_TOKEN_TO_BE_REPLACED 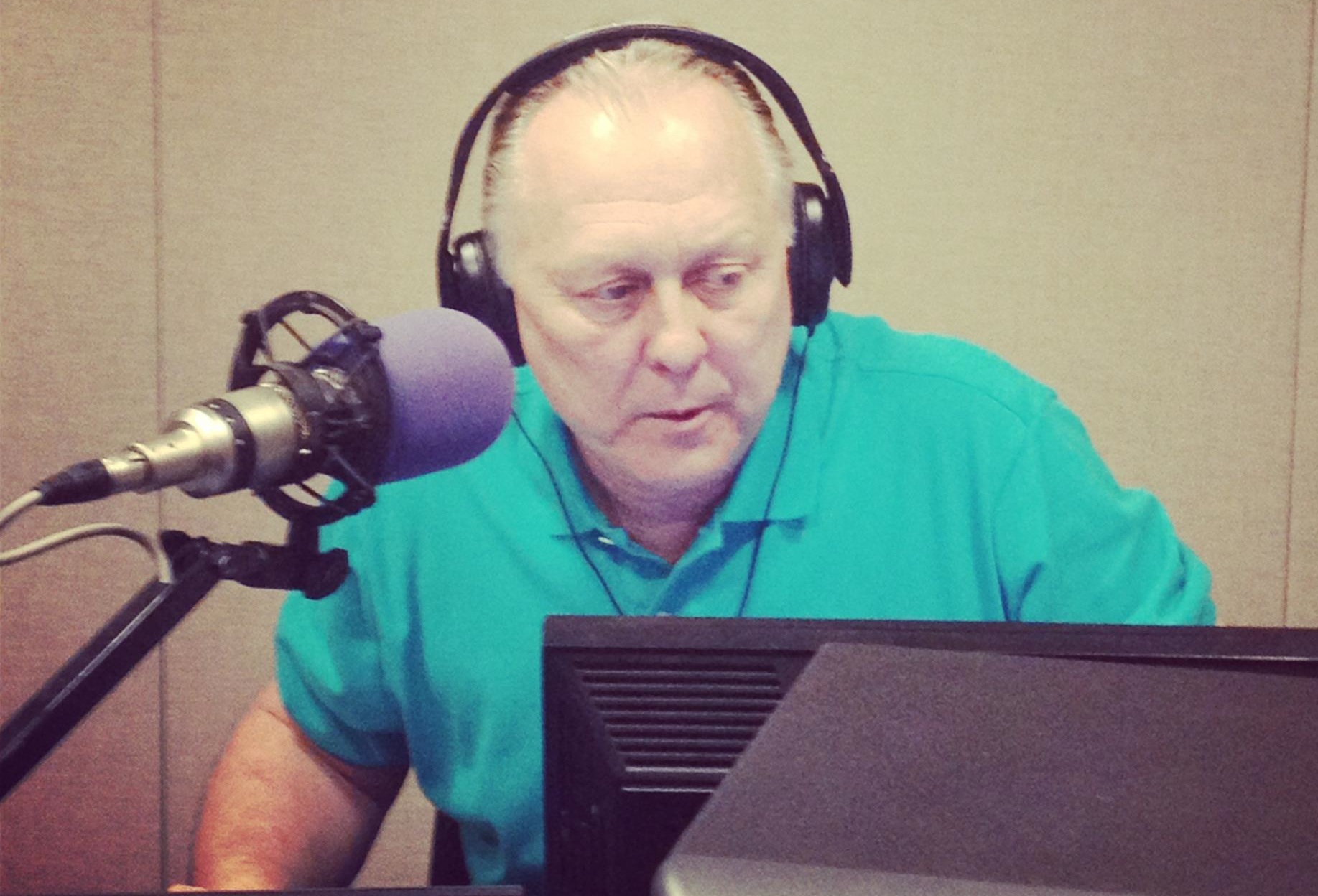 If there were a special wing in the Radio Hall of Fame for classless jerks, Jim Laski would be the first inductee.

The exhibit would include a recording of Laski's final show Saturday on WCPT AM 820 in which he went after the station's bosses for having the nerve to expect him to pay his bills. END_OF_DOCUMENT_TOKEN_TO_BE_REPLACED