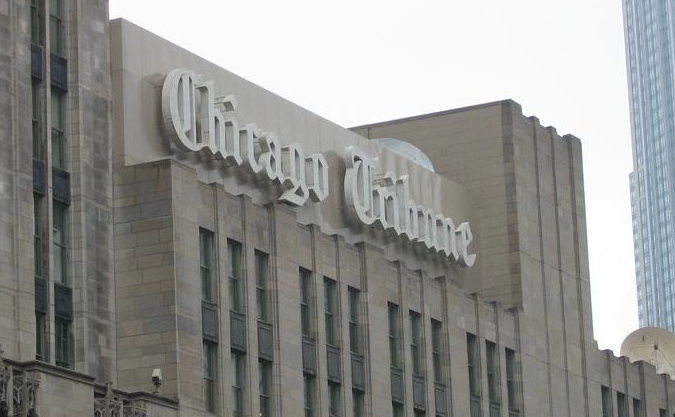 It's not clear how they're supposed to do it, but Tribune Co. executives have been ordered to come up with $100 million in budget cuts, sources said, as the company prepares to spin off the publishing side of the business.

In a meeting with vice presidents of publishing units at Tribune Tower Wednesday, Tribune Co. CEO Peter Liguori directed them to begin drawing up plans immediately to hit the $100 million mark in savings. The cuts will start to be put into effect Dec. 1, sources said, and are expected to affect all areas of operation, including the newsrooms.

In addition to the Chicago Tribune, the company's daily newspapers include the Los Angeles Times, the Baltimore Sun, the South Florida Sun Sentinel, the Orlando Sentinel, the Hartford Courant, the Morning Call and Daily Press.

Liguori, who became CEO in January after Tribune Co. emerged from bankruptcy, announced plans in July to spin off the newspapers and focus the company solely on its broadcasting enterprises, including its rapidly expanding television station group.

"They need to show that the publishing unit is going to be solvent to run on its own when they spin it off," said a source familiar with the plan.

The publishing side of Tribune had revenue of $2 billion in 2012, exceeding that of the broadcasting side, which reported $1.14 billion.