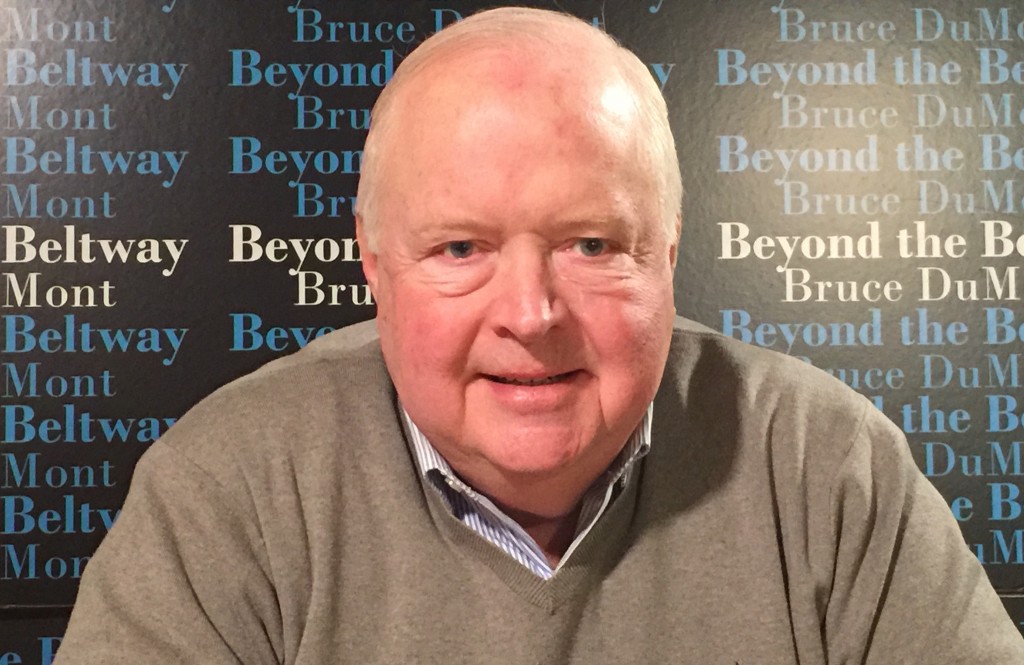 It’s had two titles, three local radio outlets and countless guests since it began in 1980. But in all that time, “Beyond the Beltway” has had one host — and a singular mission.

This week Bruce DuMont marks his 35th anniversary as host of the celebrated two-hour weekly talk show that “takes America's political pulse, and provides a fresh and balanced perspective of national politics.” END_OF_DOCUMENT_TOKEN_TO_BE_REPLACED

Wayne Besen, a prominent gay rights activist who hosts a weekend talk show on WCPT AM 820 and WCPT FM 92.5, is moving up to Monday-through-Friday afternoon host on the Newsweb Radio progressive talk station.

As the station’s first live and local weekday program, “The Wayne Besen Show” will replace the syndicated “Jeff Santos Show” and air from 2 to 5 p.m., starting July 20. END_OF_DOCUMENT_TOKEN_TO_BE_REPLACED 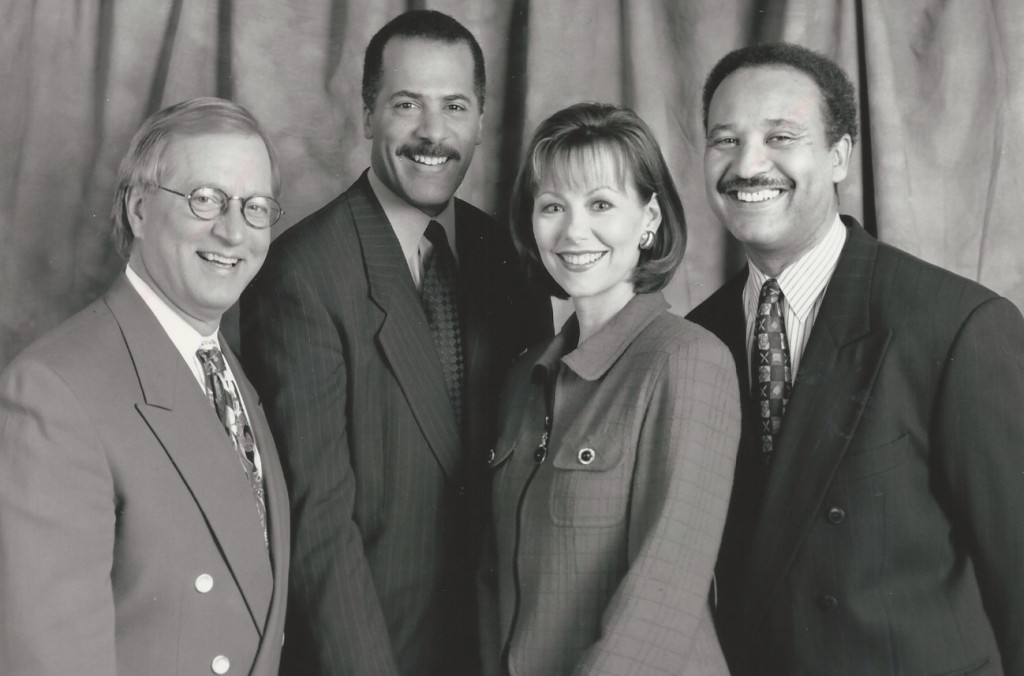 Thursday’s official announcement that Lester Holt had been named permanent anchor of "NBC Nightly News" marked the culmination of a remarkable career for the veteran broadcast journalist and former Chicago television newsman. 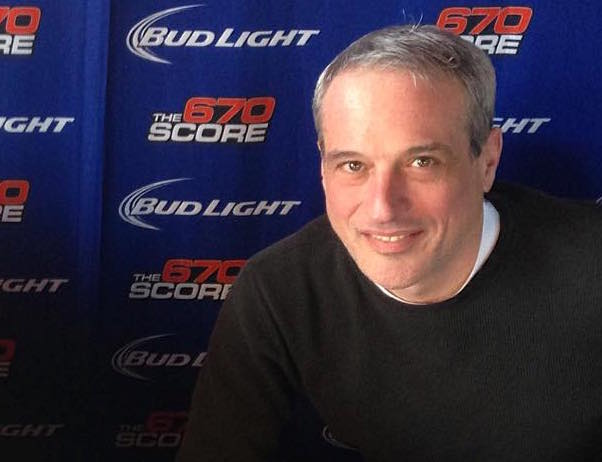 For the second time in recent months WSCR AM 670 talk show host Dan Bernstein is in hot water for tweeting an offensive message about a female television personality.

Bosses of the CBS Radio sports/talk station yanked Bernstein from his afternoon show Wednesday and ordered him to delete a tweet he posted Monday night about Cheryl Scott, the meteorologist on ABC-owned WLS-Channel 7. END_OF_DOCUMENT_TOKEN_TO_BE_REPLACED 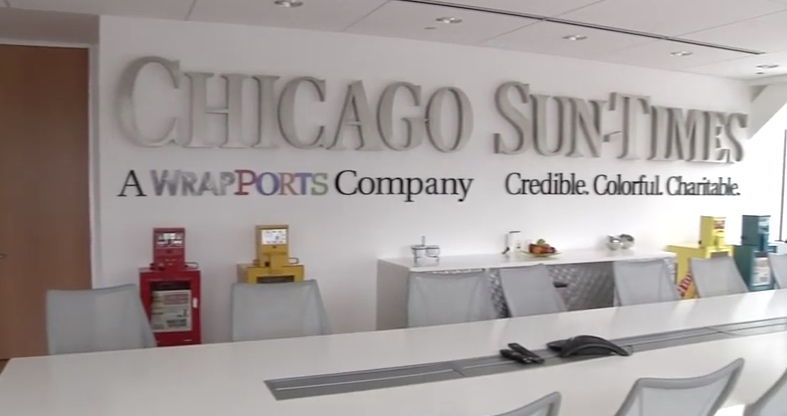 Two more Sun-Times editorial employees have been reduced from full-time to part-time status as the newspaper continues to face an uncertain future.

Business reporter Sandra Guy and copy editor Jeff Britt last week were the latest staffers whose work weeks were cut in half, according to sources at the Sun-Times. END_OF_DOCUMENT_TOKEN_TO_BE_REPLACED

For the first time in five years, radio listeners will have a voice in selecting inductees to the National Radio Hall of Fame.

Using social media, the public will be invited to vote later this year in two categories among eight nominees to be designated by the 18-member Radio Hall of Fame steering committee. END_OF_DOCUMENT_TOKEN_TO_BE_REPLACED 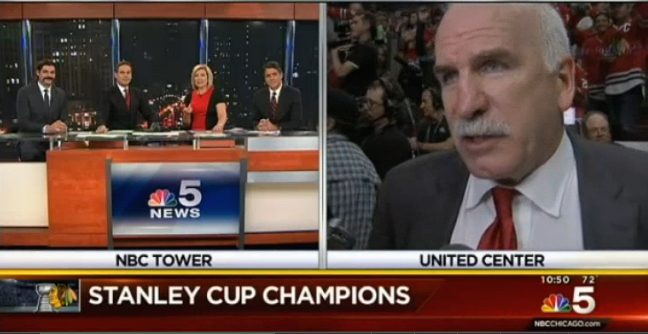 Half of all television households in the Chicago area were tuned to WMAQ-Channel 5 in the final minutes of the Blackhawks’ victory in the Stanley Cup Final Monday night.

The NBC-owned station registered a gigantic 49.2 rating in the last quarter-hour of the game for a total household viewership of 1.71 million, according to Nielsen Co. figures. END_OF_DOCUMENT_TOKEN_TO_BE_REPLACED 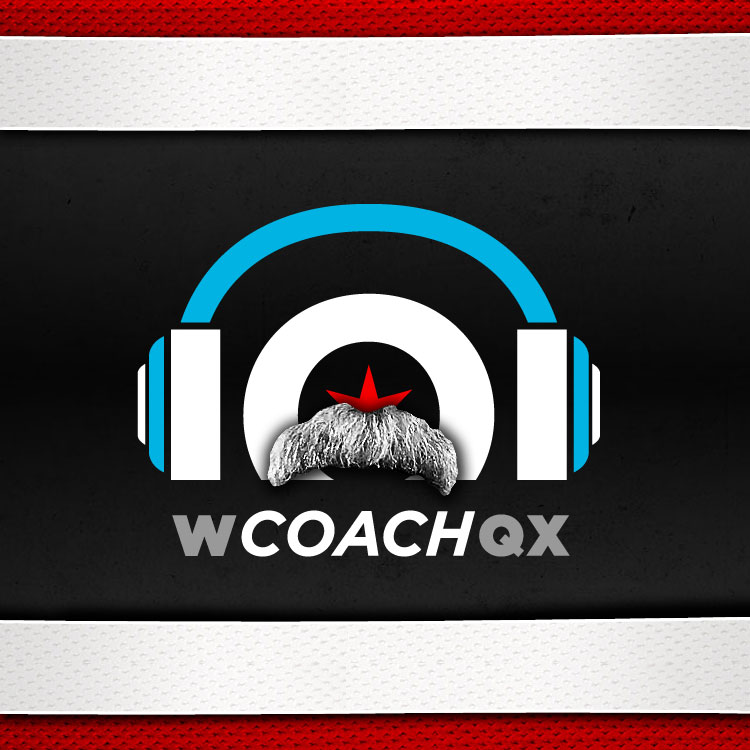 Tribune Media news/talk WGN AM 720 may be the official radio home of the Stanley Cup champion Blackhawks, but that isn’t stopping other stations from celebrating, too. 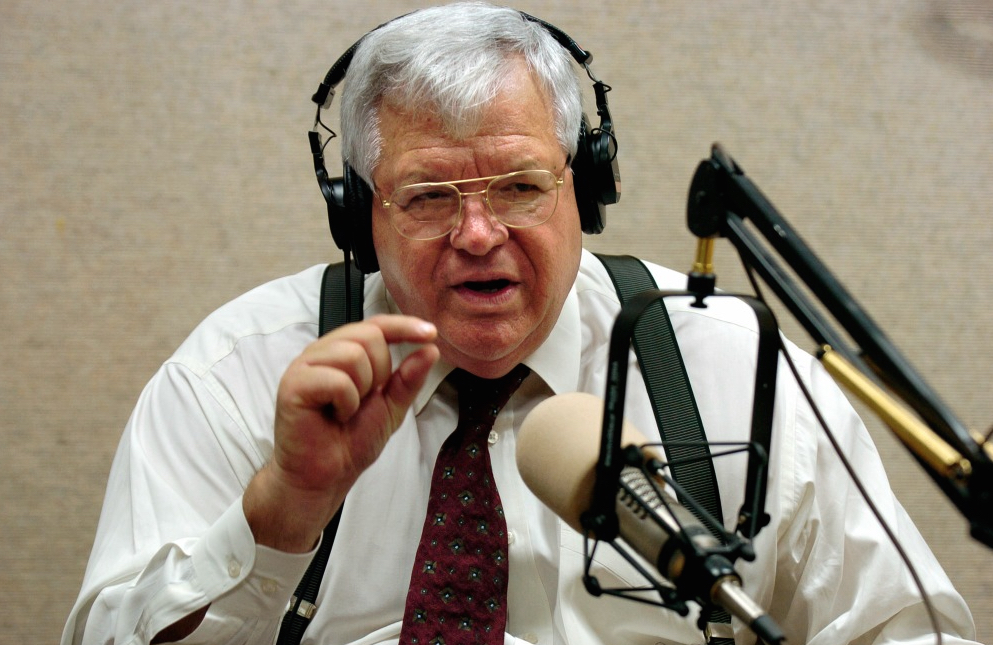 Memo to Illinois broadcasters: Dennis Hastert won’t be coming to your convention this week.

The former U.S. House Speaker was scheduled to appear before the Illinois Broadcasters Association Wednesday to present the group’s Vince Wasilewski Broadcaster of the Year Award to longtime friend and radio station owner Larry Nelson.

Now comes word that Hastert has been taken off the program at the association’s annual state conference at the Bloomington-Normal Marriott Hotel and Conference Center. END_OF_DOCUMENT_TOKEN_TO_BE_REPLACED 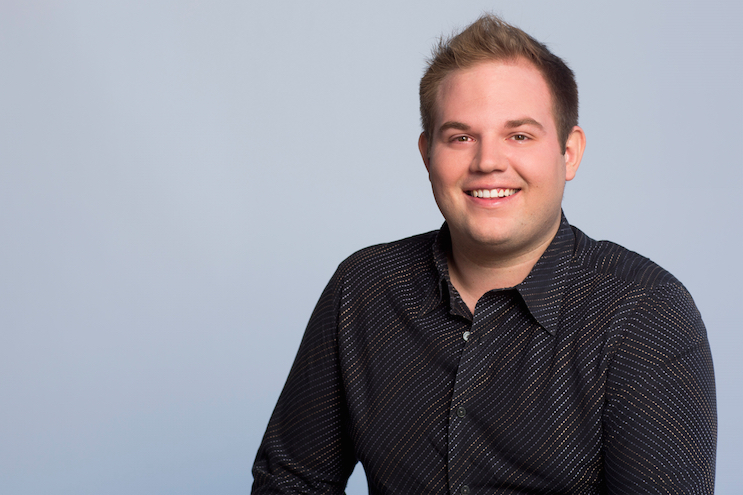 Hart, who announced his resignation Friday after three years at The Mix, will be leaving at the end of this week to host mornings at KOIT, an Entercom Communications adult contemporary station in San Francisco. END_OF_DOCUMENT_TOKEN_TO_BE_REPLACED