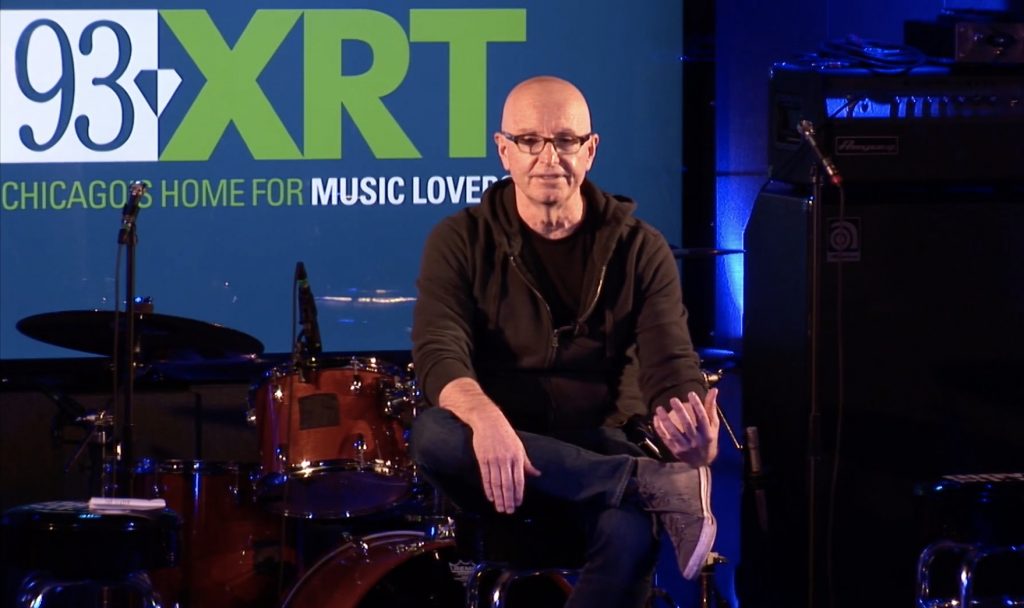 Marty Lennartz, a lifelong Chicagoan whose four decades at WXRT 93.1-FM began as producer of Terri Hemmert’s morning show, is about to become morning host himself at the Audacy adult album alternative station.

Starting Monday, Lennartz will shift from afternoons to mornings at 93 XRT, succeeding Richard Milne, who’s leaving to care for his ailing wife. Milne’s last day on the air will be Friday.

Taking over the afternoon shift Monday will be Annalisa Parziale, just hired from WXRV in Boston. 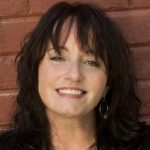 “I couldn’t be more excited about doing mornings on XRT and following in the footsteps of three of my best friends, Terri Hemmert, Lin Brehmer and Richard Milne,” Lennartz said in a statement.

“I started my career getting up early to produce Terri Hemmert’s morning show after being her student at Columbia College, and now all these years later I get to host the show. I’m looking forward to long summer days, short summer nights and getting things started daily on XRT.”

Following his years as morning producer, Lennartz became overnight host and later creative assistant to programming. His roles also included host of “The Big Beat” and “Live from Studio X” as well as the movie reviewer known as “The Regular Guy.” In 2015 he succeeded Frank E. Lee as afternoon host.

“Marty has exemplified excellence at every move during his 40-plus year career at WXRT,” Laura Duncan, brand manager and program director of 93 XRT, said in a statement. “Chicago will start the day with a friend they’ve known for years.”

In the latest Nielsen Audio survey 93 XRT ranked 10th in mornings with a 3.2 percent share and cumulative weekly audience of 220,400.

Here is the text of Duncan’s email to staff:

As we announced a few weeks ago, Richard Milne will be stepping back to be with his wife Charlene. Richard's last day on the air will be this Friday, June 10th. We would like to thank Richard for his years of excellence presenting Chicago's Finest Rock. Richard will always be a member of the WXRT family.

On June 13th, Marty Lennartz will make the move to mornings. Marty has done a stellar job in his 4 decades with WXRT and has enjoyed success as the host of a variety of dayparts. As Marty said, "I couldn't be more excited about doing mornings on XRT and following in the footsteps of three of my best friends, Terri Hemmert, Lin Brehmer and Richard Milne."

Annalisa, announced last week as the newest addition to the on-air lineup at WXRT, will join the best team in the world as the new afternoon host. We're excited to welcome Annalisa to Chicago!

Thank you all for your support and enthusiasm as we grow.

Monday’s comment of the day: Mark Mardell: As someone who only listens to the radio while in my car, I am amazed by the numbers. [WRTO has] 11,900 listeners per week, and that makes them 57th in the market. This indicates that quite a few people are finding joy on their AM or FM dial, while I channel surf trying to find listenable music.