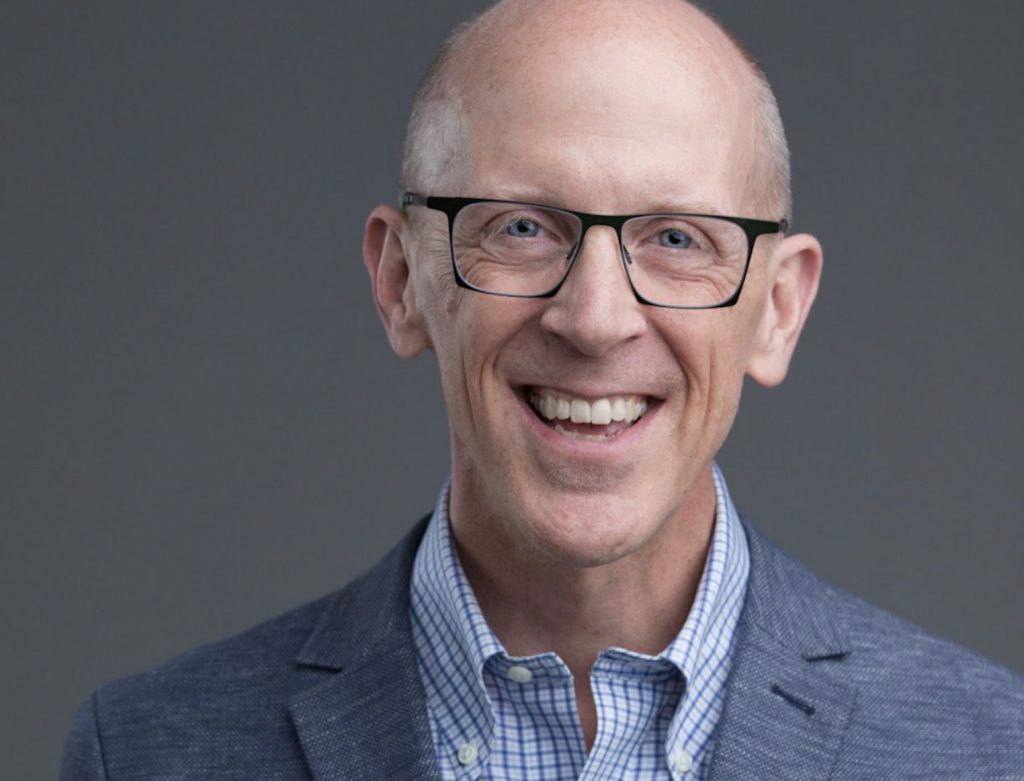 Aaron Barnhart first made a name for himself in the early ’90s as writer of the weekly fan newsletter Late Show News and the seminal website TV Barn, establishing his credentials as a discerning critic and a sharp writer.

From his home in Evanston, where the Montana native attended Northwestern University, Barnhart moved to Missouri in 1997, beginning a 15-year run as TV critic for the Kansas City Star and continuing to cover the expanding medium.

Now Barnhart and his wife are back living in Evanston — just in time to release The Primetimer Guide to Streaming TV, published this week by Quindaro Press. (Here is the link to order.) 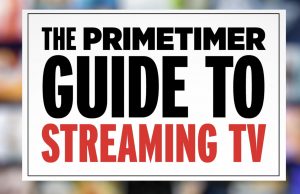 The Primetimer Guide to Streaming TV

It’s an indispensable and authoritative compilation of reviews of more than 1,000 streaming shows — recommended by critics and viewers — since Barnhart became senior editor of Primetimer.com, the online guide to “queue-worthy programming, past and present” in 2019.

Older TV fans may be reminded of the annual movie guides published by Leonard Maltin and Roger Ebert or The Complete Directory of Prime Time Network and Cable TV Shows by Tim Brooks and Earle Marsh. In fact, the book's foreword is written by Brooks.

“I remember what a joy it was to crack open Roger Ebert’s annual video guide," Barnhart told me the other day. "That was the feeling I tried to replicate with the Primetimer Guide. Finding something to watch has become way too stressful in the streaming TV era. It’s my hope that this curated guide helps take away that stress.”

The 432-page paperback also features dozens of clever lists to find what to watch (among our favorites was "Detectives with Emotional Baggage") along with a handy, money-saving guide to cord-cutting strategies.

As the first book of its kind, the premiere edition of The Primetimer Guide to Streaming TV was more than a year in the making, Barnhart said. Preparations already are underway for the next edition.

Tuesday's comment of the day: Bill Mielke: Olin Kreutz has always been a jerk. Bears fans who love watching him on Bears post game shows either don't know or don't remember he had teammates who also didn't like his bullying. Just ask Hunter Hillenmeyer.