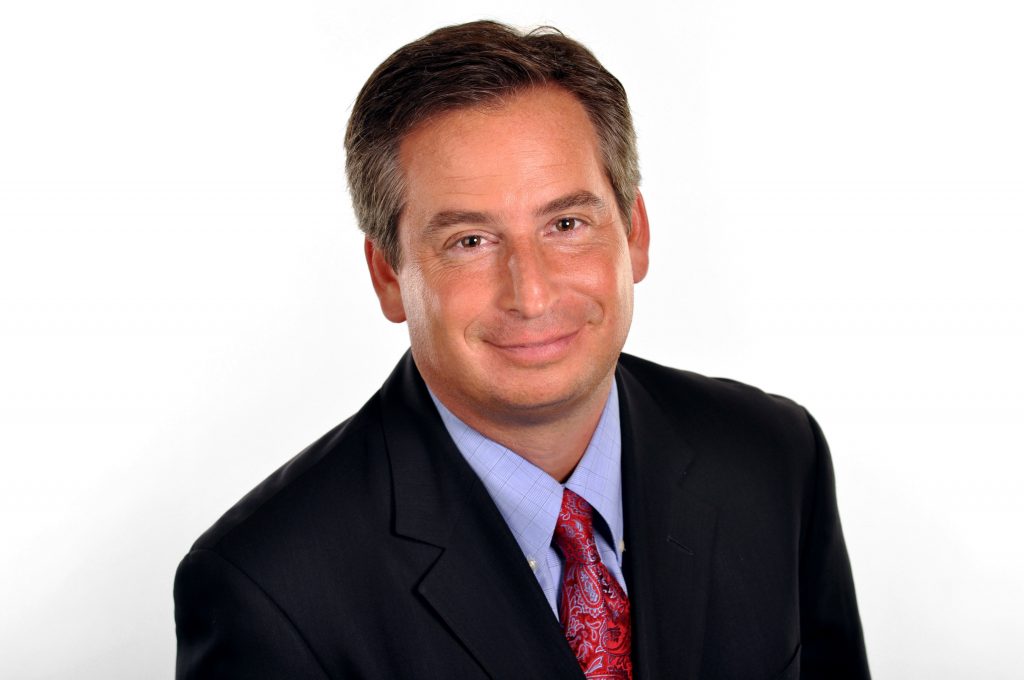 Greg Solk, the legendary Chicago radio programmer who has guided some of the industry's most iconic brands over four decades, was promoted Wednesday to vice president of programming and operations for the Audacy station group here.

Solk, 59, has been brand manager and program director of WXRT 93.1-FM, the Audacy adult album alternative station, since 2017. Before that he was senior vice president of programming for Hubbard Radio and Bonneville Broadcasting. 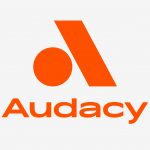 Rachel Williamson, regional president and market manager of Audacy Chicago, announced Solk's promotion, calling him "an invaluable partner who is respected and appreciated by his team at WXRT, across Audacy and throughout the industry."

In a statement, Williamson said: “He has been influential in the success of many of the biggest brands across Chicago and I could not be more excited to promote him into this enhanced role overseeing our Chicago programming strategy.”

Solk began his career in 1977 as an intern at the former classic rock WLUP 97.9-FM. Two years later — while still attending Niles North High School in Skokie — he became a producer for Steve Dahl’s morning show on The Loop. In 1983 at age 21, Solk was promoted to program director of The Loop. In 1987 he helped launch the groundbreaking comedy/talk format at the former WLUP 1000-AM.

At Bonneville Broadcasting Solk created the classic hits format on WDRV 97.1-FM known as The Drive in 2001. From 2004 to 2016 he headed national programming first for Bonneville and later for Hubbard. Audacy predecessor CBS Radio hired him to program WXRT and former classic hits WJMK in 2017.

"The past four and a half years at WXRT have been among the most rewarding of my career — especially the opportunity to work alongside such legendary talents as Terri Hemmert, Lin Brehmer, Marty Lennartz, Richard Milne, Ryan Arnold, Emma Mac, Johnny Mars and Frank E. Lee," Solk said. "Along with so many others behind the scenes, this team returned WXRT to the top echelon of our great city’s broadcast properties. I am so blessed to continue my partnership with them.

"Now I look forward to continuing to work with Rachel and Chicago’s undisputed leaders in news and sports with WBBM Newsradio and The Score, our four iconic music brands and our group's superb brand/programming leaders Todd Cavanah, Erik Bradley, Mitch Rosen, Ron Gleason, Marci Braun and a soon-to-be-hired programmer at WXRT.

"Together we will do our best to continue enlightening, entertaining and delighting the millions we serve on our airwaves and through our growing digital channels," he said.