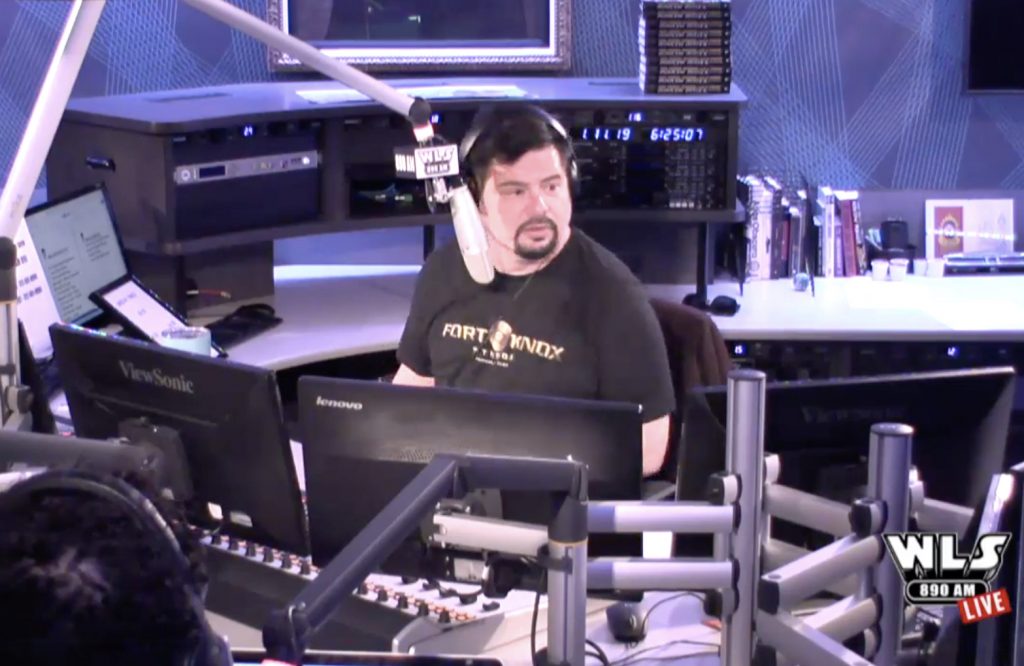 Saying he was tired of doing “radio without joy” during a pandemic, Erich Mancow Muller is leaving WLS 890-AM after two years as morning host. His last day on the Cumulus Media news/talk station will be November 25.

“Much of the enjoyment I had left doing radio has been sucked out of it,” Muller, 54, said Monday. “Alone in an office building with no guests and endless rules is not my idea of a creative process. . . . For me, no interaction has been the radio kiss of death. Talking during this political season and hearing endless tales of woe from my listeners has been radio without joy."

Marv Nyren, vice president and market manager of Cumulus Media Chicago, confirmed that the decision to part company was mutual, and said Muller would be paid through the end of the year when his contract expires. Neither side had initiated negotiations on a renewal. 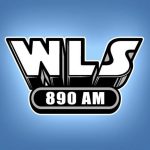 “Mancow has done everything we asked him to do,” said Nyren, noting their warm and cordial relationship this time around. "It's been a gem for two years."

Starting November 30, a number of fill-in hosts will be used until a permanent replacement is hired. Nyren said he and program director Stephanie Tichenor have narrowed the field to three, with a decision expected by January 1 or sooner.

WLS could face the prospect of realigning both its morning and midday schedules in short order. Syndicated midday star Rush Limbaugh is undergoing treatment for what he said was terminal lung cancer.

“I evolved in the same radio pond in Missouri as Rush Limbaugh,” Muller said. “We are from the same area. Rush has always been very kind to me. It will be very interesting what WLS will sound like without us. I wish them every success.”

Muller has been a controversial figure on the local media scene since he arrived 26 years ago from San Francisco to host mornings on the former WRCX. His radio odyssey has taken him to Q101, WLS, The Loop and Talk Radio Network. In an earlier run at WLS, Muller co-hosted middays with Pat Cassidy from 2008 to 2010.

As for his future, Muller said he and his agent, Steve Mandell, are considering radio and podcast opportunities, but he may take a break before deciding his next move.

“To my legion of loyal listeners going back to 1994, I wish them only good things," he said. "I’ll miss them very, very much.”

Monday’s comment of the day: Ray Stevens: Peace to Jennifer Lenzini’s family. Such a tragic loss of a young life.