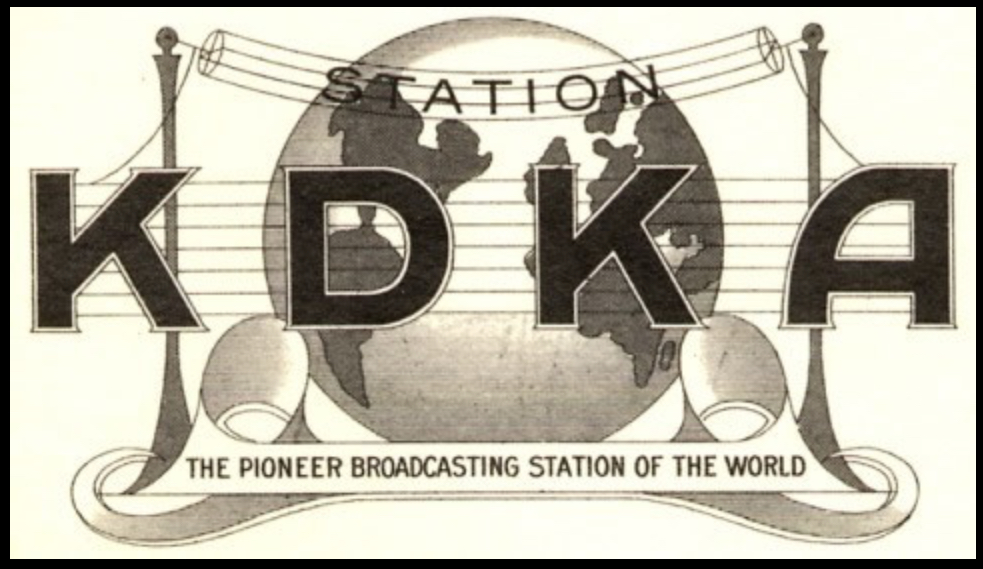 “We'd appreciate it if anyone hearing this broadcast would communicate with us as we are very anxious to know how far the broadcast is reaching and how it is being received.” With those words — uttered by announcer Leo Rosenberg — Pittsburgh’s KDKA Radio began what historians consider the first commercial broadcast in the United States. On the night of November 2, 1920, the Westinghouse station carried results of the presidential election that day between Warren G. Harding and James M. Cox. Within two years more than 500 licensed stations were broadcasting across the country — including Zenith Radio Corporation’s WJAZ in Chicago. 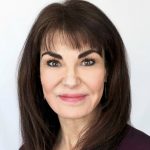 One hundred years and one day after that historic broadcast on KDKA, Americans will be tuning in tonight for the latest returns on a presidential election. Among notable efforts here, Newsweb Radio progressive talk WCPT 820-AM will go live and local around the clock with coverage, starting at 2 p.m. today with Joan Esposito. She’ll be followed by Andrea Darlas at 4 p.m., Dick Kay and Esposito at 7 p.m., Brandon Johnson at 11 p.m., John St. Augustine at 3 a.m., and Santita Jackson at 6 a.m. Patti Vasquez will provide updates during the station’s syndicated programming from 8 a.m. to 2 p.m. Wednesday. 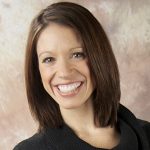 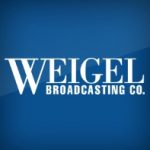 Weigel Broadcasting, Chicago-based parent company of WCIU-Channel 26 and MeTV, just added three more full-power TV stations and one low-power station. In a $35 million deal, the company is acquiring KAZD in Dallas, KYAZ in Houston, KMOH in Kingman, Arizona, and a low-power station in Phoenix. All four had been owned by HC2 Holdings Inc., formerly known as Primus Telecommunications Group, based in Herndon, Virginia. Pending FCC approval, Weigel stations will cover 25 percent of the country with the latest additions. 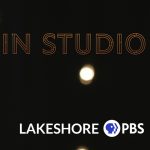 "In Studio," a live music performance series, will premiere at 7:30 p.m. Wednesday on Lakeshore PBS WYIN-Channel 56. Jeff Massey, lead singer and guitarist for The Steepwater Band, will perform solo in the opener. Other bands scheduled for November include Campdogzz and Cxpital. “During the pandemic, we felt it was more important than ever to share these acts with our Chicago and Northwest Indiana audience so they can still discover and appreciate these unique voices,” said James A. Muhammad, president and CEO of Lakeshore Public Media.

Monday’s comment of the day: Randy Volz: My fondest wishes to Carol Marin. I can barely remember a day when she wasn't an important voice in the Chicago news world. Hands down my favorite anchor team was Marin and Ron Magers. While some came close, more class and dignity have never been seen in Chicago media. Thank you, Ms. Marin, for all the wonderful years.