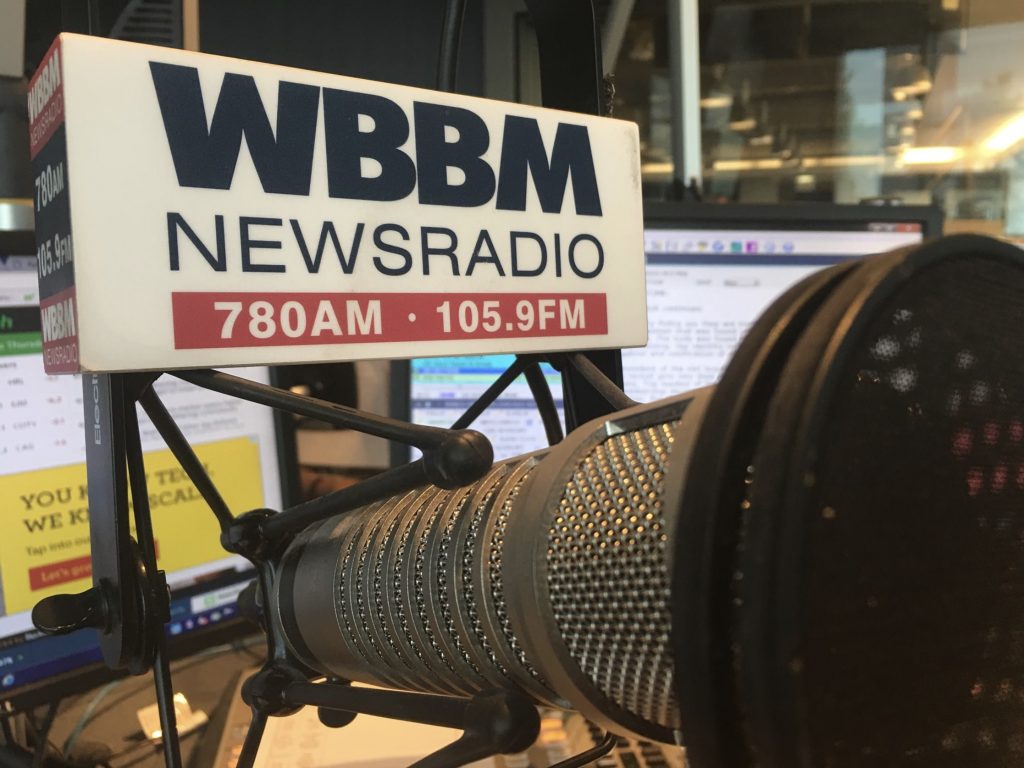 Even the No. 1 radio station in town isn't exempt from cutbacks sweeping the media industry.

Ron Gleason, brand manager and news director of WBBM Newsradio, announced the cuts late Tuesday in an email to staff. 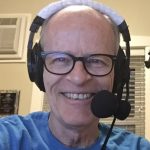 "We wanted to let you know two valued members of our team are leaving the station," Gleason wrote. "George Ofman has spent about a decade as part of our sports reporting team. And Kris Habermehl has been buzzing around in helicopters and mobile units for many years helping keep Chicagoans safe while on the roads.

"We thank both for their dedication, hard work and camaraderie, and wish them nothing but the best."

Ofman, whose roots as a sportscaster were planted 47 years ago at Southern Illinois University, was among the original voices of Entercom sports/talk WSCR 670-AM from 1992 to 2009. He joined WBBM Newsradio as sports anchor and reporter in 2010. 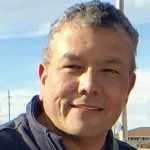 Habermehl, who's been an airborne traffic reporter for various Chicago stations since 1992, joined WBBM Newsradio full-time in 2017 after more than 20 years at CBS-owned WBBM-Channel 2.

In addition to his traffic reporting role, Habermehl was known for his 25-year run as color commentator, co-host and narrator of the annual Chicago Air & Water Show.

Among the first to react on social media was Felicia Middlebrooks, the former morning news anchor who retired in May after more than 35 years at the station.

"Kris Habermehl is one of the kindest & most capable professionals in Chicago media," Middlebrooks tweeted. "It’s been a high honor to have worked w/him for decades. @WBBMNewsradio @WBBM780Traffic will never be the same w/o him. His expertise made Chicago’s Air&Water Show spectacular!"

Traffic reporter Clare Lane tweeted: "Kris Habermehl is the best in the MF-ing business. Long live #mobile780. Long live #SpotHeroMobile780. Today would have been a swan song, but instead, just another loss for radio and for Chicago. Watch the skies, folks. No one else can describe them like he can."

In the latest Nielsen Audio survey, WBBM Newsradio extended its winning streak for the fifth consecutive month and won all four weekday time periods — mornings, middays, afternoons and evenings. Overall the station had a first-place 6.9 percent share and cumulative weekly audience of 980,000.

Tuesday’s comment of the day: Rick O'Dell: Where there's an audience, there's a way. The station's loyal listeners are the biggest reason for keeping [Me-TV FM] on the air beyond July 13, 2021.