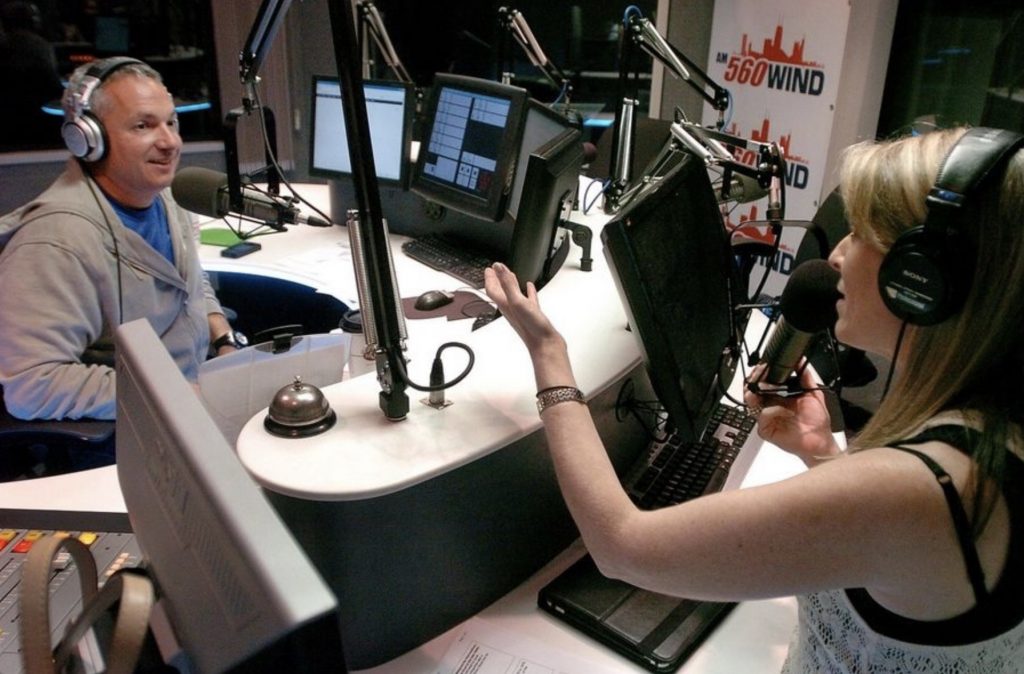 With the impending cancellation of the weekly “WGN Radio Theatre” on WGN 720-AM, host Carl Amari is about to bring classic drama and comedy from the golden age of radio back to WIND 560-AM.

Starting July 11, Amari’s nationally syndicated “Hollywood 360,” co-hosted by Lisa Wolf, will air live on WIND from 8 p.m. to midnight Saturdays. The station previously aired the program from 2009 to 2015. 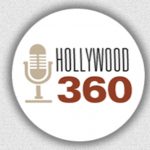 "We are excited to have ‘Hollywood 360’ and Carl Amari back on AM 560,” said Jeff Reisman, regional vice president and general manager of the Salem Media news/talk station. “Carl expertly weaves together a unique mix of content that has continued to attract and entertain listeners for years, and we look forward to welcoming them back."

“WGN Radio Theatre,” which Amari and Wolf started in 2015, most recently aired Saturday nights from 10 p.m. to 3 a.m. On Wednesday the Nexstar Media Group news/talk station announced that it was replacing the show with best-of features taken from its Monday-through-Friday lineup.

“We’ve loved every minute of it,” Amari said of his time on WGN. “We are sad to leave but are excited about our new Chicago home of WIND AM 560.”

Amari, who now lives in South Barrington, built an empire on old-time radio from modest beginnings in the basement studio of his family’s Schiller Park home. His credits included creating and syndicating such series as “When Radio Was,” “Radio Movie Classics” and “Radio Super Heroes.” He sold his first company, Radio Spirits Inc., to Audio Book Club in 1998 for $12 million.

Wednesday's comment of the day: Jeff Borden: Civic-minded billionaires such as Mike Bloomberg or Bill Gates would be doing American democracy a great service if they were to use their vast wealth to acquire and fully fund newspapers in America's cities, large and small, without expectation of turning a profit. I shudder to think how much more corrupt our city, county and state would be without journalists doing their best to hold our leaders accountable.