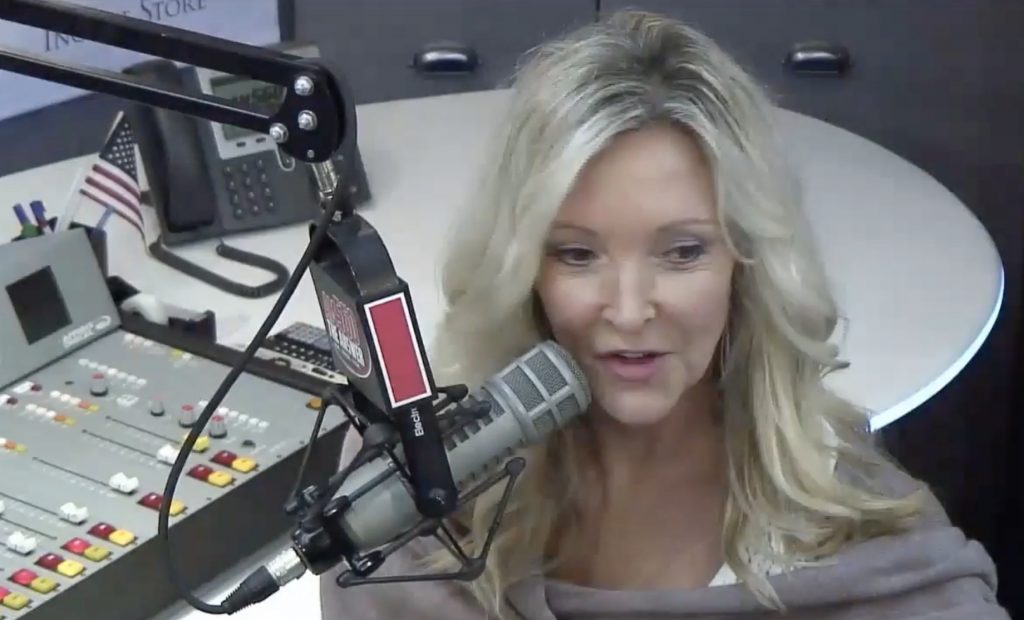 In what supporters are hailing as a victory for press freedom, Amy Jacobson has won her battle to attend Governor J.B. Pritzker's media briefings as a journalist.

Pritzker said Jacobson had forfeited her status as a reporter by “taking an extreme position” when she spoke at a Reopen Illinois rally May 16 protesting the governor’s stay-at-home order during the pandemic. 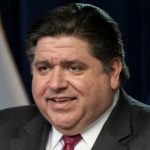 Backed by Liberty Justice Center, a Chicago-based conservative public-interest litigation center, Jacobson and Salem claimed Pritzker’s ban violated Jacobson’s First Amendment rights to freedom of the press and free speech as well as her rights to equal protection and due process.

On Monday Pritzker and Abudayyeh rescinded the ban and invited Jacobson "to participate in the Governor’s press access on the same basis as other journalists."

The walk-back came in the form of a letter from the office of Illinois Attorney General Kwame Raoul. "Ms. Jacobson may participate fully in the Governor’s press access, including but not limited to press briefings and conferences, to the same extent that any other media is allowed to participate," read the letter, which was signed by Assistant Attorney General Michael Dierkes.

“Governor Pritzker’s ban on Amy Jacobson was a complete overreach and he’s right to walk it back," Hughes said in a statement. "The governor may not like when journalists ask tough questions and he may not always agree with their coverage, but Americans have a constitutional right to hold their elected officials accountable. One of the most important ways they do this is through a free and vibrant press."

Jacobson has harshly criticized Pritzker’s handling of the shutdown and challenged the governor on why his family traveled from a home in Florida to one in Wisconsin in apparent violation of his statewide stay-at-home order.

Abudayyeh did not respond to a request for comment Tuesday.

Jeff Reisman, regional vice president and general manager of AM 560 The Answer, said: “Amy Jacobson has a long history in Chicago as a dogged journalist who asks tough questions. We’re happy that she can finally get back to doing what she does best – asking the questions that are on the minds of so many in our audience.”

Jacobson was employed as a reporter for NBC-owned WMAQ-Channel 5 until 2007 when she was fired in the wake of an ethics scandal. Since 2010 she has worked as a talk show host at AM 560 The Answer.