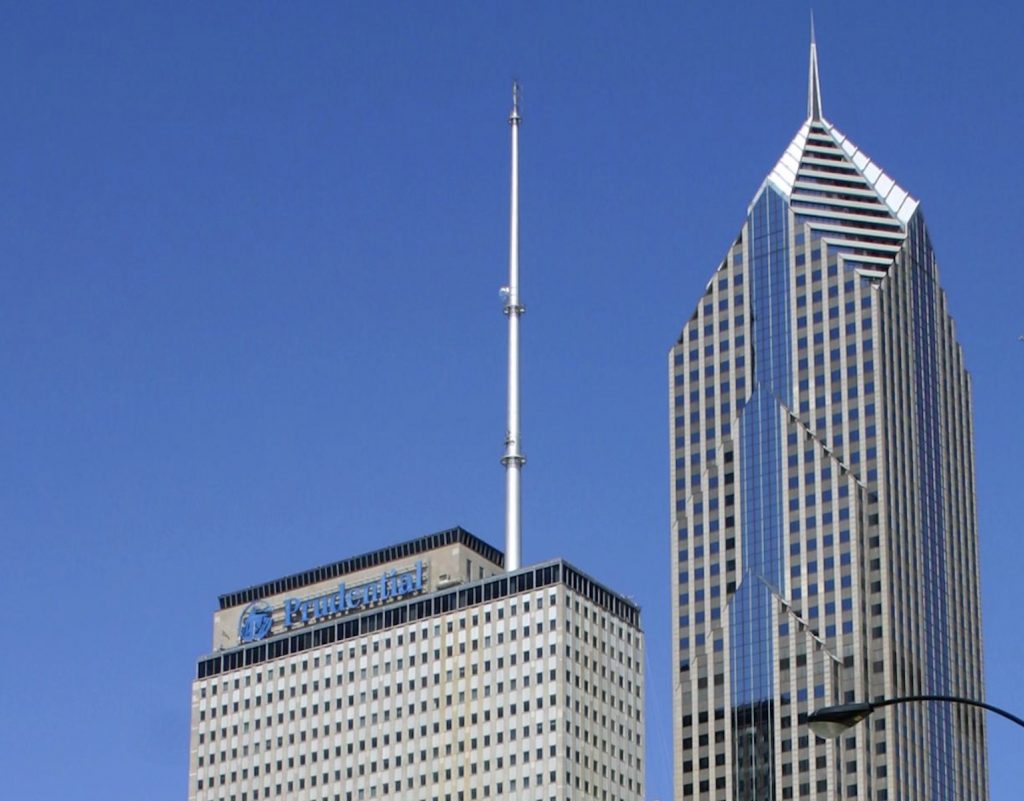 The coronavirus story became personal for multiple media organizations Wednesday after an unidentified employee of the Prudential Building tested positive for COVID-19. The two-tower downtown complex houses Tribune Publishing (including the Chicago Tribune), Hubbard Radio Chicago and Entercom Chicago, all of which encouraged employees to work from home if possible. Elsewhere a growing number of Chicago area journalists also began working remotely, including much of the staff of Crain's Chicago Business. As a precautionary test on Thursday, virtually the entire editorial department of the Sun-Times will remain off site too. "Let’s be clear: This is a trial run," the Sun-Times wrote in an editorial. "We have seen no evidence of COVID-19 in our newsroom or in the places we send reporters." 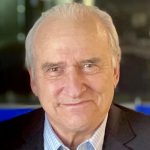 Bowing to coronavirus concerns, the National Association of Broadcasters has called off its annual NAB Show next month in Las Vegas. "We are currently considering a number of potential alternatives to create the best possible experience for our community," said Gordon H. Smith, president and CEO of the group. The move means a postponement for John Records Landecker, the Chicago radio icon who was to have been inducted April 20 in the NAB's Broadcasting Hall of Fame. No word on when it will be rescheduled. (On Wednesday Landecker posted a song parody produced with Bob Stroud and Matt Bisbee titled “Why Don’t You Wash Your Hands?” to the tune of the Beatles' "I Want To Hold Your Hand.") 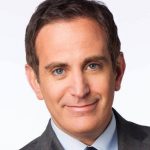 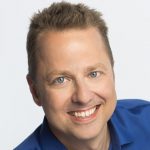 The surprise departure of Jennifer Roberts as afternoon co-host at WTMX 101.9-FM in January was only the start of changes to come at the Hubbard Radio hot adult-contemporary station. On Wednesday The Mix posted an opening for a new afternoon drive team. So where does that leave 16-year veteran afternoon host Kevin “Koz” Koske? "Koz may be a part of the new configuration, which of course depends on what we find, or not find, and he may possibly focus on something else entirely here," said Jimmy Steal, vice president of brand and content at The Mix. Steal also confirmed parting company last week with Steve McKenzie, who had been the station's award-winning creative services director since 2003. No word yet on a replacement. 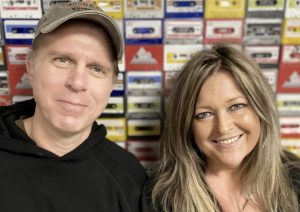 Good news for fans of Bill Leff and Wendy Snyder. The popular duo will turn up all next week from 5 to 7 p.m. on Cumulus Media news/talk WLS 890-AM, filling in for afternoon host Big John Howell. Since February they've been co-hosting a regular podcast for Cumulus Media Chicago. It's another foot in the door for Leff and Snyder, who were forced out as midday co-hosts at Nexstar Media Group news/talk WGN 720-AM in November. "We're excited, and we hope you'll listen in!" Leff said. 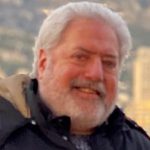 Lee Abrams became known for his controversial memos as chief innovation officer at Tribune Company during the Randy Michaels regime. Now he's relaunching his media and marketing consulting business under the name MediaVisions. Calling his new venture “not data driven, very creative driven," Abrams said: “I don’t do research, I interpret it . . . news and information is what is steering our 21st century world, the equivalent of what rock 'n' roll was 40 years ago. MediaVisions will merge this passion for information, knowledge, and insight with the revolution in technology . . . we are positioned to help companies navigate and prosper in traditional media, today’s digital landscape and evolving disruptive technologies.” 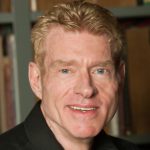 Larry Johnson, a part-time announcer at WFMT 98.7-FM who hosted “Arias and Songs” on Saturday afternoons, died at home last weekend, according to the Window to the World Communications classical music station. He was 72. An Indiana University graduate who pursued a career in the textile industry, Johnson was inspired by the late Andy Karzas’s "From the Recording Horn" to share his passion for opera, operetta, Broadway tunes and art songs with WFMT listeners. In 2018 he donated his collection of more than 5,000 records to the DePaul University School of Music. “Very sad to lose this friend and colleague,” George Preston, vice president and general manager of WFMT, said of Johnson, calling him “a most erudite gentleman.”

Wednesday’s comment of the day: Grayson Gallegos: Interesting. My two favorite school subjects were music and math. So interplay between the two. Will have to listen to this series.