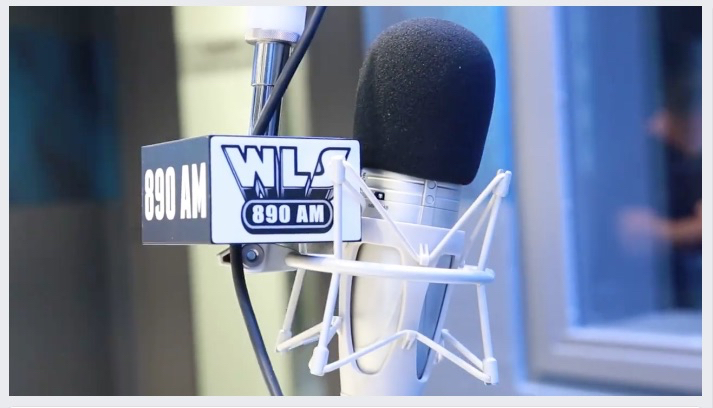 As WLS 890-AM gears up for coverage of the presidential election year, there’s upheaval behind the scenes in the newsroom of the Cumulus Media news/talk station.

Management’s plan to reassign all three of the station’s weekday news anchors was thrown into turmoil this week when afternoon news anchor Lauren Cohn balked at her transfer to middays. 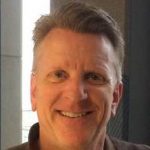 Sources said the original strategy was for news director John Dempsey to move from Erich Mancow Muller’s morning show to Big John Howell’s afternoon show. Nick Gale would move from middays (when the syndicated shows of Chris Plante and Rush Limbaugh air) to mornings. And Cohn would move from Howell’s show to middays.

Cohn’s objection to what she viewed as a demotion prompted WLS bosses to alter their plans — at least for the time being. A former talk show host at the station, Cohn rejoined WLS as afternoon news anchor last March.

On Wednesday, program director Stephanie Tichenor announced that Dempsey would move to middays and Gale would move to mornings, effective next week. There was no reference to Cohn in the announcement.

Saying the moves were being made to “enhance overall content,” Tichenor told staffers in an email: “I feel these changes will invigorate the station as we serve the Chicago audience in what will be a historic year!”

This makes no sense, of course.

As one of Chicago radio’s most solid and reliable newsmen, Dempsey has been a fixture in morning drive at WLS since 2007. He enjoyed especially good chemistry during the four years he worked alongside Howell in mornings before Howell shifted to afternoons in 2019.

Don’t be surprised if we haven't heard the end of this.