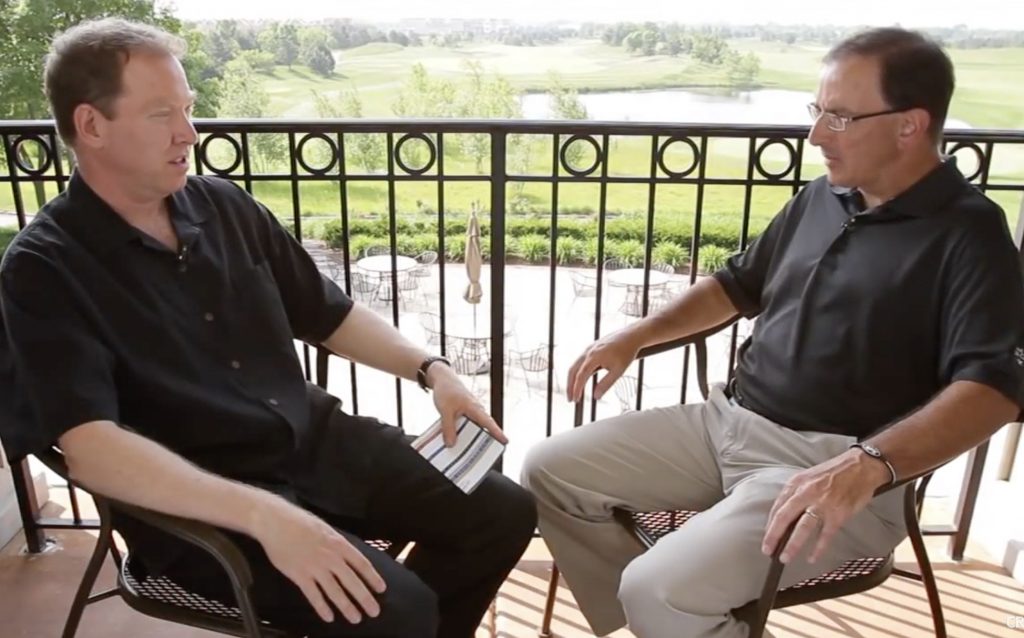 After 10 years as co-hosts of “The Scorecard on The Score,” Ed Sherman and Steve Olken are stepping down from the weekly golf talk show on Entercom sports/talk WSCR 670-AM. "We both decided the time is right for us to have our weekends free during the summer," they said in a joint statement. "We both truly love the game, even though it often doesn't love us back on the course. Our goal was to use the show as a platform to promote golf, and especially golf in Chicago." Look for The Score to name a new host for the show, which airs from 6 to 8 a.m. Saturdays from March through September. 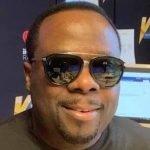 Weekends are about to become twice as "crazy" on iHeartMedia urban adult-contemporary WVAZ 102.7-FM. Crazy Howard McGee, the legendary former morning star who's been hosting from noon to 5 p.m. Saturdays on V103 since last year, will be taking over "Old School Sunday" from noon to 7 p.m. Sundays, starting this weekend. Ericka “Sundance” Ingram continues as a weekend and fill-in host at V103. From 1993 to 2008 McGee was among Chicago's top-rated personalities at urban contemporary WGCI 107.5-FM, then owned by Clear Channel Radio. 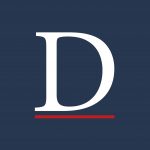 The student newspaper of DePaul University announced plans this week to launch a new Spanish-language edition. It follows the demise of the Chicago Tribune's Spanish newspaper Hoy. La DePaulia will appear as a separate section from The DePaulia, written and edited by Latinx students. "This is a community that The DePaulia has reported on in the past, but never as well as we could," Shane René, editor-in-chief of The DePaulia wrote in an editorial. "We hope that with La DePaulia we can build a formidable connection with a community that has long been overlooked and deserves their story told in their own language." Hillary Flores was named editor-in-chief of the new publication, and Maria Guerrero was named managing editor. 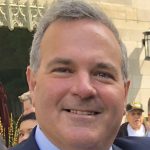 Mitch Rosen, longtime operations director and program director of The Score, will be honored by his industry peers February 27 at the 2020 Barrett Sports Media Summit in New York. As first recipient of the Mark Chernoff Award, Rosen will be cited for his "strong leadership, vision, creativity, ratings history and multi-platform excellence." Said Rosen: "This award is not about my individual accomplishments, but rather the power of The Score brand and everyone who has contributed to its success over the past 15-plus years. I’ve been fortunate to work with amazing people and terrific companies, and am proud to accept this honor on their behalf." 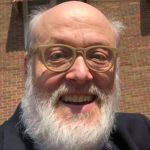 No one knew more about oldies music in Chicago than Ron Smith. An on-air personality, program director and music director at four radio stations in the Chicago area, and author of five books on Top 40 music charts, he died Monday at 66. Smith, who graduated from Harold L. Richards High School in Oak Lawn and North Central College, also was a pioneering Internet radio programmer and consultant. "A brilliant and kind man who loved radio and radio people," said longtime friend and colleague Tommy Edwards, who worked with Smith at the former Magic 104 WJMK and Real Oldies 1690. Funeral services will be at 10 a.m. Saturday at St. Peter & Paul Orthodox Church, 6980 South County Line Road in Burr Ridge.

Tuesday’s comment of the day: Ken Soens: I've said it many times in my comments here . . . so much for local Chicago radio. The third largest market in the country and we're going to have syndicated programming. Nothing disgusts me more than someone sitting in a studio in New York pushing pre-recorded voice tracks to Chicago. Telling us what songs to play with zero personality. No focus on local events, functions or contests. Radio in this town used to be fun. RIP Chicago radio. This is what happens when a major conglomerate bites off more than it can chew. They want to be the three-headed monster but can't feed the stomach because their resources and finances are stretched. We need to get back to local ownership who will respond to the local communities they serve with creative content, writers and producers on air staff working to be the best at making their station number one fighting for listenership with contests and a focus on music and entertaining the audience.