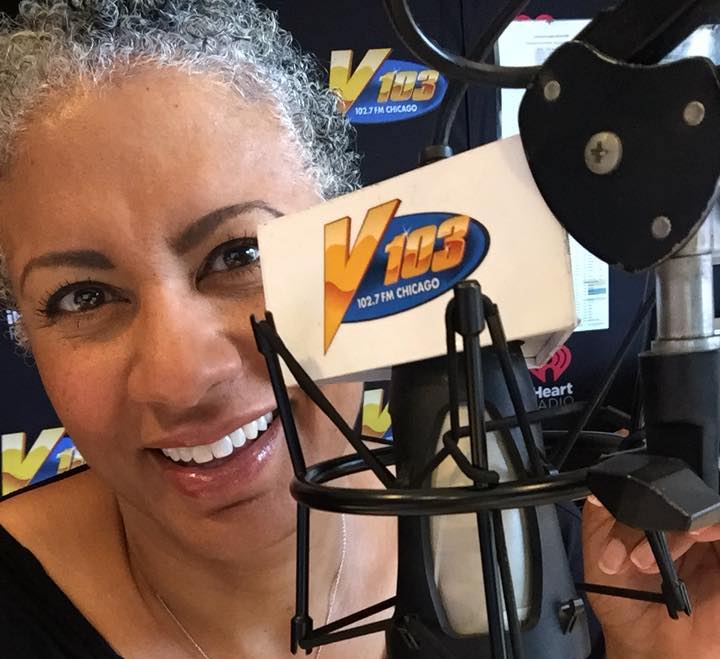 Longtime Chicago radio and television personality Jeanne Sparrow announced she's taking time off as weekend host at iHeartMedia urban adult-contemporary WVAZ 102.7-FM to undergo a hysterectomy. In a video post on Facebook Saturday she urged listeners to take care of themselves. "Today's my last day on the air [at] V103 Chicago for a little while," Sparrow said. "I had a cancer scare this summer and thank God it was benign but I'm still at risk so I'm having surgery next week. I appreciate all prayers, good vibes and love. I'll see you soon!" V103 officials declined to comment on Sparrow's announcement or plans for a fill-in while she's away. Before returning to radio in 2017 Sparrow spent eight years as co-host of “You & Me,” the former morning show on Weigel Broadcasting WCIU-Channel 26. 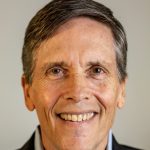 Peter Copeland, a distinguished journalist who began his career as a police reporter at Chicago's City News Bureau, is back in town this week to promote his critically acclaimed new book, Finding the News: Adventures of a Young Reporter. He'll appear Tuesday at Columbia College with ProPublica's Melissa Sanchez and Vignesh Ramachandran. And he'll appear Wednesday at The Book Stall in Winnetka with Chicago writer Jessica Hopper. Copeland worked as a war correspondent in Latin America, the Middle East and Africa before covering national politics in Washington, where he rose to bureau chief of the E. W. Scripps Company. 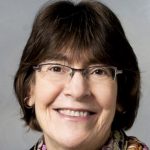 Sharon McGowan, an innovative journalism leader and former Chicago newsroom manager, will be inducted in the Milwaukee Press Club’s Media Hall of Fame on November 1. Among eight 2019 honorees, she will be cited for her work as founding editor of Milwaukee Neighborhood News Service. Earlier McGowan was an investigative reporter and managing editor at the Chicago Reporter, assignment manager at CBS-owned WBBM-Channel 2, and managing editor/assistant news director at Entercom all-news WBBM 780-AM/WCFS 105.9-FM. 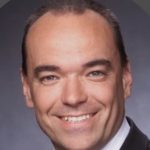 A memorial service will be held in Los Angeles Friday for Chris Myers, the former Chicago news executive who died Thursday at 54. "Since coming to CBS News as the deputy Los Angeles bureau chief in 2017, Chris was an instant champion for our network and our colleagues," CBS News president Susan Zirinsky wrote in a tribute. "He was a passionate newsman who excelled at breaking news and who also had the common touch among his peers." During his time here, Myers was assistant news director at Fox-owned WFLD-Channel 32, executive producer at NBC-owned WMAQ-Channel 5 and a producer at ABC-owned WLS-Channel 7.

Friday’s comment of the day: Bruce DeViller: Congratulations to Lin [Brehmer], my best friend in the whole world.