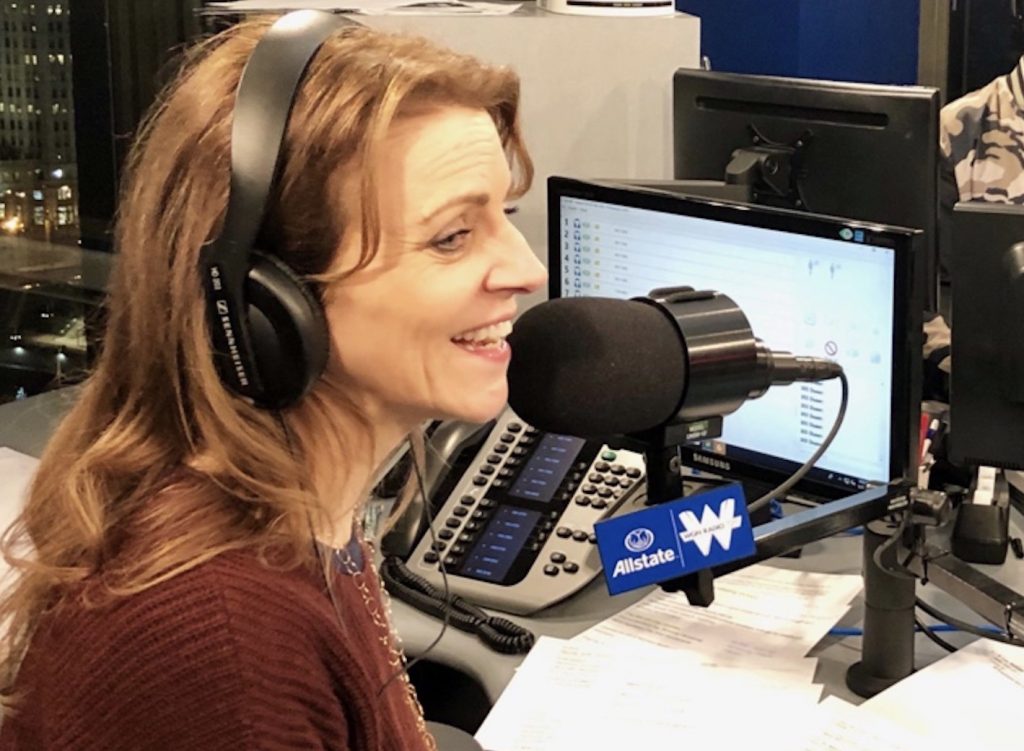 Kathy Hart, once one-half of the most popular morning duo in Chicago radio history, is heading out west. Hart’s agent, Steve Mandell, confirmed Thursday that she’s moving to Bozeman, Montana, for personal and family reasons. While Hart is open to employment there, he said, she has no job lined up at this time. Hart most recently had been filling in at Tribune Broadcasting news/talk WGN 720-AM. But she’s best known for her 21 years as Eric Ferguson’s partner on Hubbard Radio hot adult-contemporary WTMX 101.9-FM. She parted company with The Mix in 2017 — less than a year after Eric & Kathy were inducted in the Radio Hall of Fame. 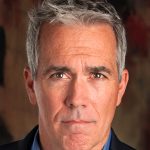 Officials of Salem Media declined to comment Thursday on the possible presidential candidacy of Joe Walsh, the former Republican congressman who now hosts afternoons on news/talk WIND 560-AM. If he does officially declare a challenge to President Donald Trump, Walsh would be forced to give up his local show, which airs from 5 to 7 p.m. weekdays on WIND, and his nationally syndicated show, which airs from 8 to 11 p.m. weekdays in about 80 markets. He acknowledged he's been dropped from some stations since he became outspoken in his criticism of Trump. Walsh been on vacation this week while drumming up support — and media attention — in Washington, D.C. 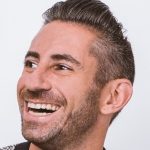 Scotty Kay, former morning host at KLIF in Dallas, has just been added to the new morning show at Entercom country WUSN 99.5-FM. He joins co-hosts Jason Pullman and Katie Bright and contributor Erin Creedon. Kay, a Chicago native whose given name is Scott Corchin, previously worked as nighttime personality and music director at iHeartMedia Top 40 WKSC 103.5-FM, where he was known as "Special K." He also was a finalist on the first season of Fox's “So You Think You Can Dance.” 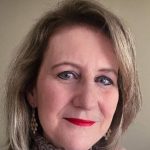 Carol Fowler, former news director of three Chicago stations (Tribune Broadcasting WGN-Channel 9, CBS-owned WBBM-Channel 2 and Fox-owned WFLD-Channel 32), has landed as director of content at KSDK, the NBC affiliate in St. Louis. Fowler most recently has been working as a digital consultant after leaving the Sun-Times as senior vice president, digital news products at the end of 2018. Of her new role overseeing all editorial coverage at the Tegna station, Fowler said: "It's a great step for me, and I look forward to hitting the ground running and competing aggressively for the St. Louis audience at this pivotal time for local journalism."

Thursday's comment of the day: Phillip Abbinante: Good luck to Amy [Rutledge] and Cortney [Hall]. Looks like Marcus Leshock may have to increase his workload other than roller coaster rides. Marcus does occasionally have some interesting and intriguing stories.