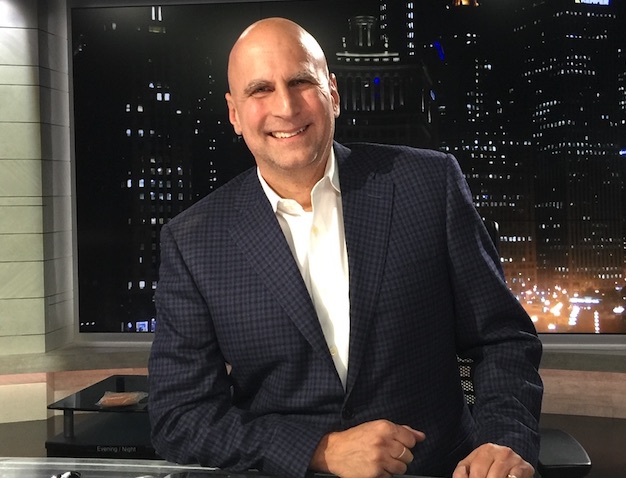 David Plier, a marketing and branding executive and weekend talk-show host at WGN 720-AM, will succeed Larry Wert as interim chairman of Chicago’s Museum of Broadcast Communications.

Wert announced Wednesday he’ll step down from the post effective Friday, but will continue to serve on the board and executive committee of the nonprofit museum.

As interim chairman since October 2016, Wert was credited with rescuing the museum from insolvency by selling two floors of its four-story building at 360 North State Street, and securing two long-running exhibitions, "Saturday Night Live: The Experience" and “Louder Than Words: Rock, Power & Politics.” He also oversaw the retirement of Bruce DuMont, the museum's founder and president, in 2017.

The position of chairman had been vacant since 1995 when the late Arthur C. Nielsen Jr. stepped down after 11 years. 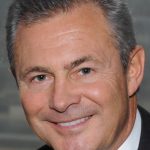 “Larry has successfully led our museum for the past two and a half years and has made an exceptional contribution to our organization providing great vision, leadership, insight and business acumen at a critical time in our history," said Plier, citing Wert's "successful strategy to put the museum in a solid financial position.”

The move comes at a critical juncture for Wert, who soon may be wrapping up his tenure as president of broadcast media for Chicago-based Tribune Media. Asked of his plans following the sale of Tribune Media to Nexstar Media Group, Wert told me: "I have made no concrete decisions yet. I am still focusing on my job at Tribune."

He praised Plier as a trusted member of the museum board and an integral part of his leadership team.

“David is a gifted leader with deep knowledge of our museum," Wert said. "During the past six months he has been ‘boots on the ground’ to help support our team during yet another transition, and has had an unwavering commitment to the museum with a passion to enhance the experience for our visitors.”

A high-profile member of the museum board for 16 years, Plier most recently has been vice president of the executive committee. He is co-CEO of Retail First, a retail environment, branding and marketing company, and has been a part-time and weekend host at WGN, the Tribune Broadcasting news/talk station, since 2012.

A search is underway for a new executive director of the museum, following the resignation of Julian Jackson in March.

Wednesday’s comment of the day: Janet Davies: To watch Russ Ewing was to watch a reporter who passionately cared about criminal justice. To watch him as a colleague was to witness eye-opening bravery. To know him as a friend was to be privileged to have a private piano concert in his home. He was an original and none like Russ (and his wonderful late wife Ruth) will come our way again.