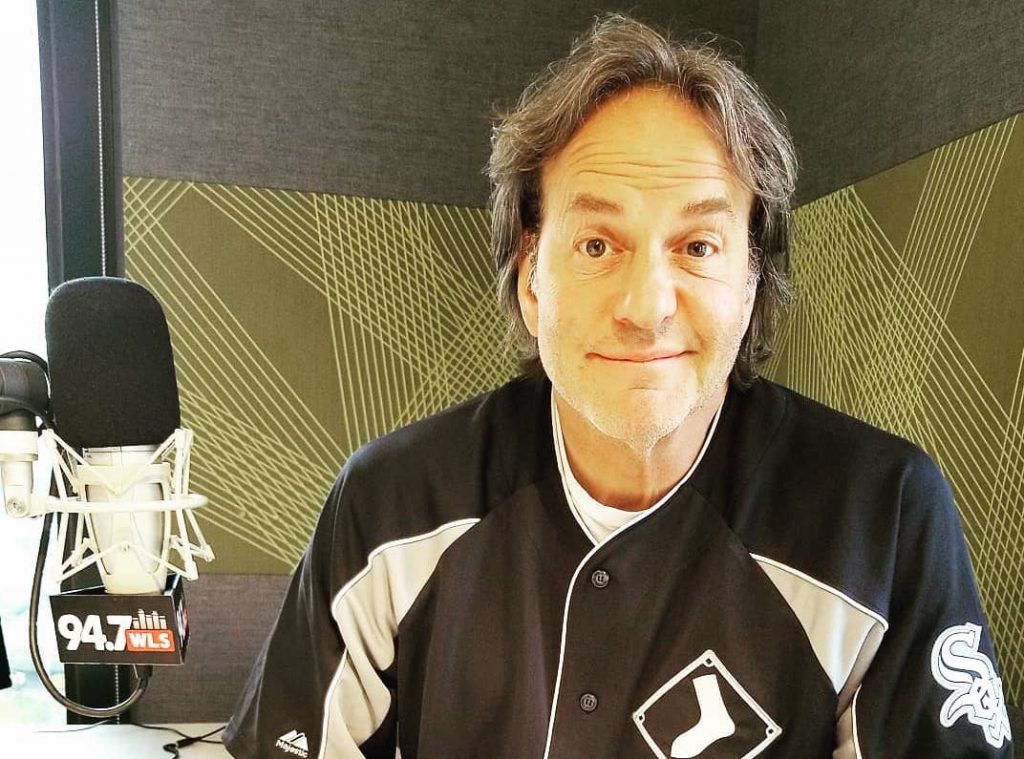 Chicago radio veteran Dave Fogel says he expects to be back on the air today after spending two days in the hospital for treatment of a brain aneurysm. Fogel, 58, who hosts mornings on Cumulus Media classic hits WLS 94.7-FM, reminded me that I wrote about an identical occurrence in 2003 when he hosted afternoons at hot adult-contemporary WTMX 101.9-FM. That time he was called live on the air by his former morning colleagues, Eric Ferguson and Kathy Hart. On Tuesday he took a call from his WLS co-host, Kim Berk. “I’m a healthy guy, Mr. Feder! Really!” he texted, adding that he’ll be on medication for his condition for the rest of his life. “I much prefer making it into your column for the ratings — which I plan to do again July 10!” 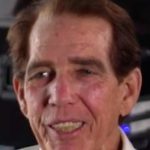 WGN 720-AM isn't saying much about whatever has sidelined Chicago White Sox announcer Ed Farmer. "He is just taking some time off to attend to some personal matters," said Todd Manley, station manager and vice president of content at the Tribune Broadcasting news/talk station. "We look forward to his return to the broadcast booth very soon." It's not known whether his absence is related to the kidney disease for which Farmer, 69, received a kidney transplant in 1991. Darrin Jackson and Andy Masur are sharing play-by-play duties until Farmer returns. 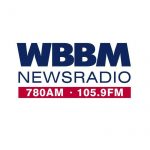 It’s a new day at WBBM Newsradio, figuratively speaking. Tuesday marked the debut of a revised format clock at WBBM 780-AM/WCFS 105.9-FM, the Entercom all-news combo. Sports reports now begin one minute later at :16 and :46 past the hour, and business reports begin about two minutes earlier at :23 and :53 past the hour. The adjustments were made to reduce the number of times the station breaks each hour, insiders said, noting that no additional commercials have been added. One thing that didn’t change: “Traffic and weather on the eights,” of course. 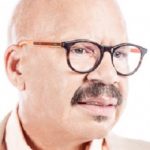 We're about to find out who will replace Tom Joyner when he retires from his syndicated urban adult-contemporary morning show at the end of the year. On Friday Joyner will introduce his successor live on his show. Among the rumored candidates are D.L. Hughley, Russ Parr and Rickey Smiley. Also in the running is said to be the team of former Chicago radio personality Rick Party and Sasha the Diva. Two years ago the legendary "Fly Jock" and Radio Hall of Famer announced his plan to retire as the culmination of his 25th year in syndication. Joyner's show airs here on Future Vision Entertainment’s 95.1-FM Clubsteppin’. 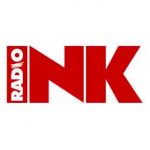 Two Chicago radio programming bosses have been singled out this year among “The Best Program Directors in America” by Radio Ink magazine. Listed among the top 50 in the business by the bi-weekly publication were Rob Cressman of Hubbard Radio classic rock WDRV 97.1-FM and Todd Cavanah of Entercom Top 40 WBBM 96.3-FM and classic hip-hop WBMX 104.3-FM.

Tuesday's comment of the day: Carol Gayle: Ending Jerome McDonnell's "Worldview" will be a loss to everyone — those of us in the Chicago listening area and to WBEZ itself. McDonnell tackles serious problems with local resources. "Worldview" is far better than the nationally syndicated talk shows that seem to be taking over more and more of WBEZ programming. We're losing another piece of what has made our Chicago NPR station special. I agree with those comments in this thread that question why the people running the station have made this decision without polling its listeners — especially just after the recent fundraising drive that repeatedly spoke of how important listeners are to the station. If we are important, then you should ask us before you close down valuable programs like "Worldview."