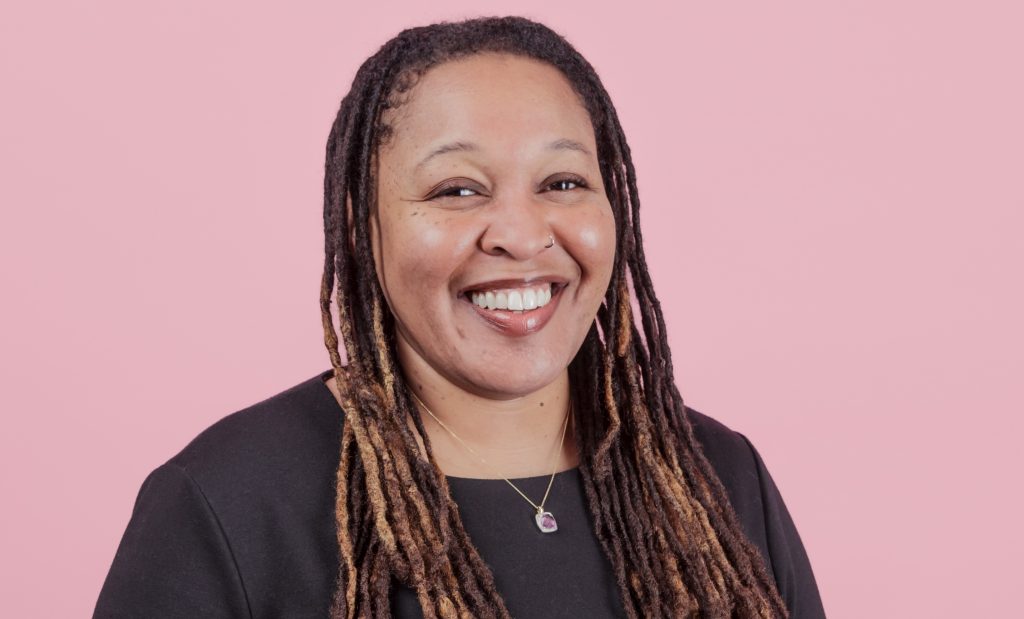 Following the adage that two heads are better than one, the Chicago Reader finalized its editorial reorganization this week with the appointment of two editors-in-chief.

The two had been serving as interim editors since March when Anne Elizabeth Moore departed after five months as editor-in-chief.

Baim also announced the appointment of Kerry Reid, a longtime freelance theater critic and arts journalist, as editor of the Reader’s theater and dance coverage. Reid was chosen from a field of more than 100 applicants for the position. 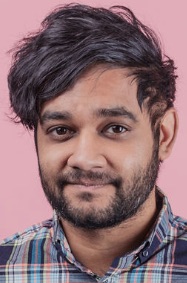 “Karen and Sujay have done an incredible job building our team at the Reader, including adding new voices to the mix,” Baim said. “The experience of all three of these people adds deep talent to the Reader’s roster of experienced writers and editors.”

Before joining the Reader in October 2018, Hawkins was founder and "rebelle in chief" of Rebellious Magazine for Women, a Chicago-based feminist digital media site. Earlier she was a reporter for the Associated Press in Chicago.

"I have been honored to work alongside some of the most exceptional journalists in the country," Hawkins said in a statement. "The Reader has been the voice of many Chicago generations, and being part of this era in the paper's history is a dream come true. 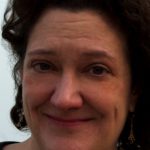 "Thank you to everyone who proves every week and every day that independent media is indispensable in Chicago and beyond. Here's to the next 48 years of kicking ass."

Kumar, who joined the Reader in December 2018, has been a writer and editor for Newsweek, the Daily Beast and Fusion. He also fact-checks books for Columbia Global Reports.

Wednesday’s comment of the day: Phil Ponce: Mary Field has been a brilliant compass for “Chicago Tonight.” Her brains, dedication, judgement and common sense have made her the best leader imaginable. She’s been a champion for fairness and accuracy in the public square and her contributions to Chicago journalism are incalculable. Her retirement is a loss personally and professionally, but her legacy will endure in a stunning body of work and in the other journalists she has influenced. We are really going to miss her!