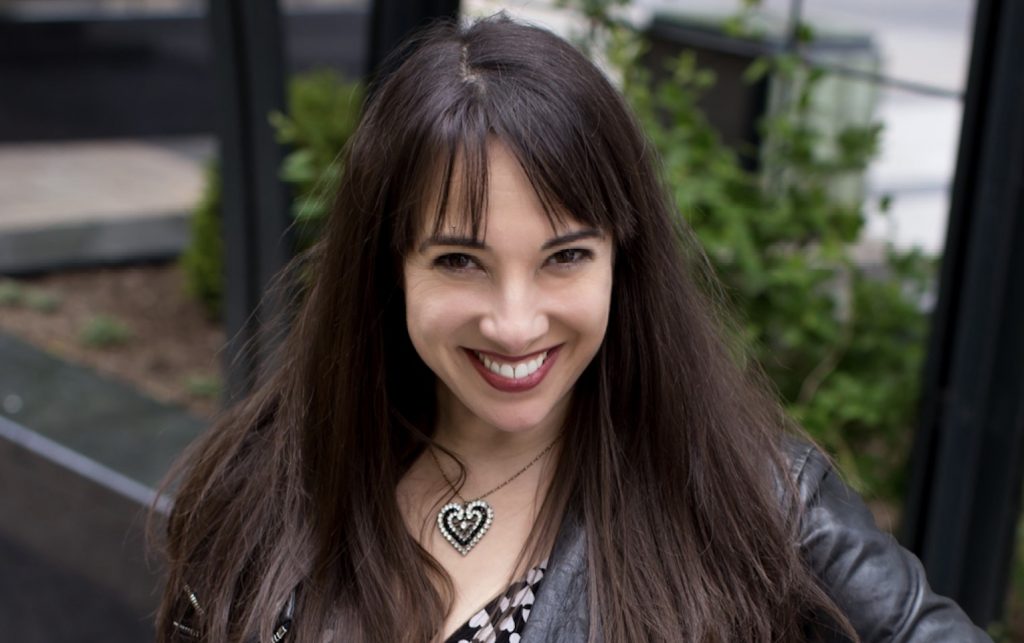 Patti Vasquez, the Chicago stand-up comic who segued from stage to talk radio, has been forced out after a five-year run as late-night host at Tribune Broadcasting news/talk WGN 720-AM. Now she says she's running for the Illinois State Senate.

Todd Manley, station manager and vice president of content at WGN, announced Vasquez’s abrupt exit in a memo to staff Monday. No word yet on her replacement from 10 p.m. to 1 a.m. Monday through Friday.

“Patti Vasquez is no longer working with WGN Radio,” he wrote. “Her departure is a private matter and will remain that way. We are grateful to her for her service to WGN Radio, and wish her the best.”

Vasquez, who  joined WGN as a weekend host in 2013 and was promoted to weekdays the following year, did not respond to a request for comment.

"As some of you may have read this morning in POLITICO’s Illinois Playbook, I am seeking the Senate seat from my home district," Vasquez wrote on Facebook. "For more than a decade, I have traveled to the state capitol to advocate for children and families who are in crisis and helped shape policy solutions to improve their quality of life. It is humbling that people in my community are encouraging me to pursue public office. I am honored that they think I would be an effective public servant in Springfield. As of this afternoon, I’m ALL IN!!!"

It’s not clear what prompted her dismissal from WGN at this time, but insiders pointed to incidents that put her at odds with management.

In September 2016 she was suspended for calling then-Mayor Rahm Emanuel at home at 2 a.m. and putting him on the air without consent. The station issued a public apology to the mayor, saying: "This unfortunate incident doesn't reflect the kind of show Patti has worked so hard to build."

In December 2018 Vasquez was suspended again after posting social media messages that were deemed "threatening" to her producer. Her short-lived on-air partnership with evening co-host Andrea Darlas ended and Vasquez returned to solo late-night host.