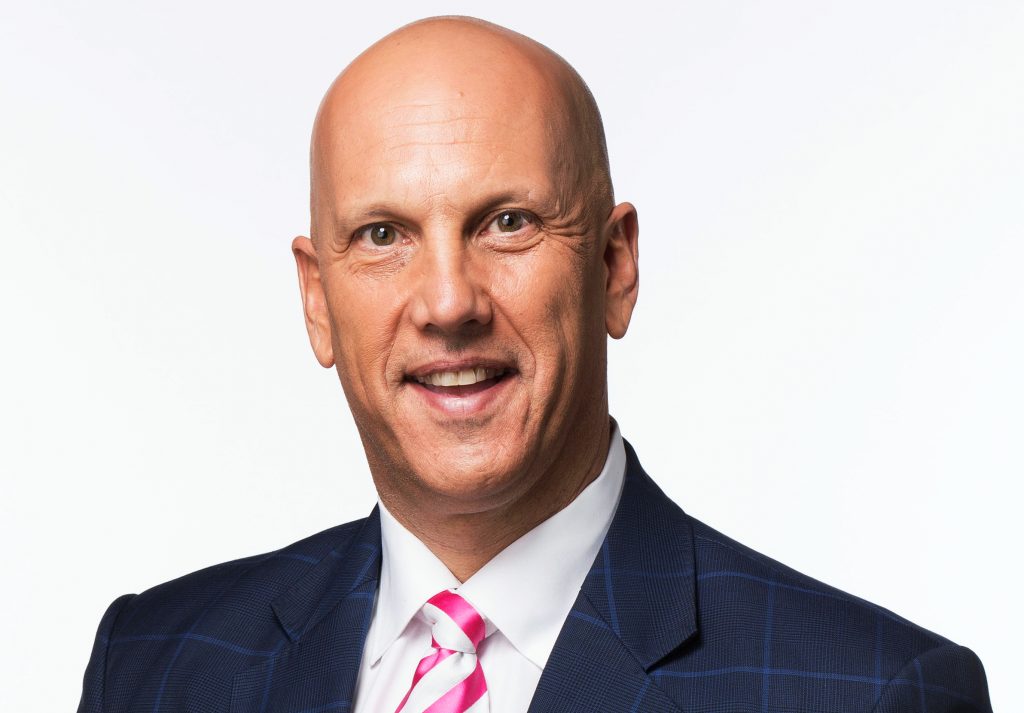 Despite widespread rumors that he might be jumping to a new sports network being formed by the Chicago Cubs and Sinclair Broadcast Group, veteran sportscaster and franchise player David Kaplan is sticking with NBC Sports Chicago.

In signing a multiyear renewal with NBC Sports Chicago, Kaplan will continue as the premier personality on the cable and digital television home of the Chicago White Sox, Bulls and Blackhawks. His new deal, via agent Steve Mandell, was announced Wednesday. Terms were not disclosed. 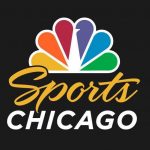 In addition to hosting the weeknight “SportsTalk Live” (which he has fronted since 2008) — as well as Cubs pregame and postgame shows for the remainder of this season — Kaplan will expand his duties with NBC Sports Chicago in the fall to include creating "fan-focused content" over a variety of platforms.

“I’ve been exceptionally blessed to work at an amazing place with an extremely talented staff in the greatest sports city in the world,” he said. “I was taught a long time ago from my late father: ‘Don’t run from happiness.’ I’m thrilled to be a part of the NBC Sports family for a long time to come.”

A native of north suburban Skokie and graduate of Niles East High School and Hamline University in St. Paul, Minnesota, Kaplan has been a prominent figure in Chicago sports media for decades, including a long run on Tribune Broadcasting news/talk WGN 720-AM.

He continues on ESPN Radio sports/talk WMVP 1000-AM, where "Kap & Company" airs from 9 a.m. to noon weekdays.

Earlier this year the Cubs announced formation of Marquee Sports Network in partnership with Sinclair Broadcast Group, to be launched in February 2020.