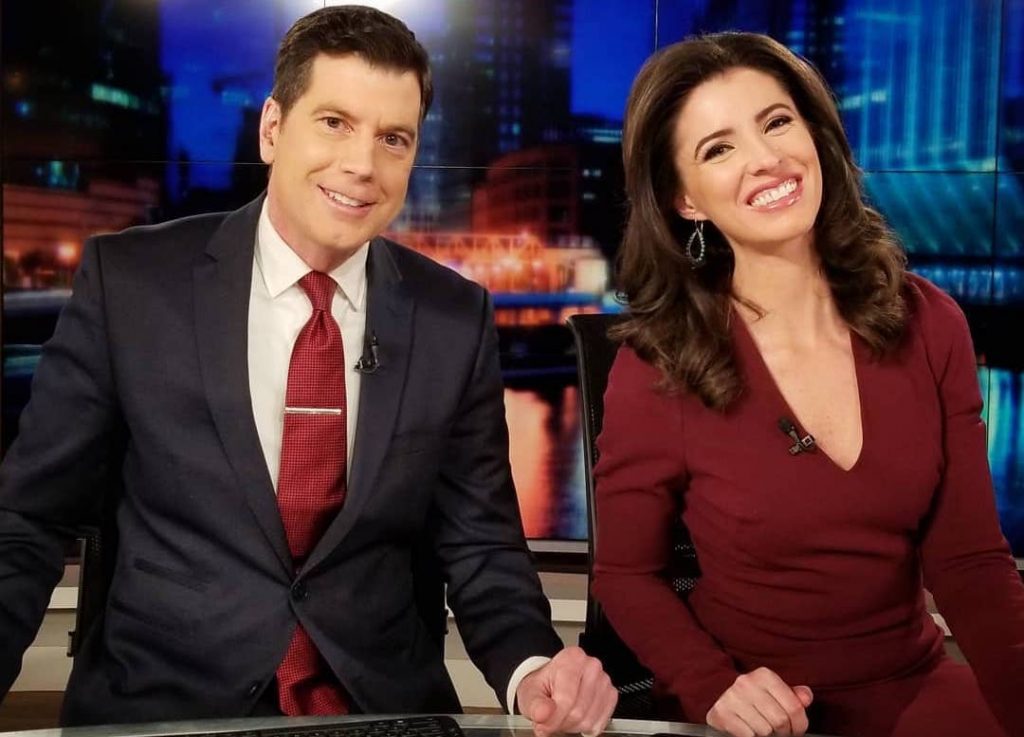 Maybe it's time to bring back "Captain Kangaroo." Morning news ratings can't get much worse for CBS-owned WBBM-Channel 2, which ended another month dead last in the Nielsens from 4:30 to 7 a.m. Monday through Friday. The only thing more dismal than the station's 0.5 overall rating (16,256 households) was its infinitesimal 0.1 rating among viewers between 25 and 54. Earlier this month CBS 2 abruptly replaced Marissa Bailey with Mike Puccinelli as morning co-anchor alongside Erin Kennedy. But did anybody notice? For the record, Tribune Broadcasting WGN-Channel 9 and ABC-owned WLS-Channel 7 tied for first place with a 2.1 rating (68,277 households) from 4:30 to 7 a.m., but WGN doubled ABC 7's rating in the money-making 25-54 demographic. 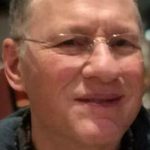 Capping a distinguished career in Chicago radio news, Bob Roberts announced Thursday he's retiring as a reporter at WBBM 780-AM/WCFS 105.9-FM. His last day at the Entercom all-news station will be April 16. Ron Gleason, director of news and programming at WBBM Newsradio, called Roberts "one of Chicago’s best reporters" and "an invaluable member of our team thanks to his tremendous knowledge of the Chicago area and its transit system," adding: "He’s second to none during breaking news situations." Roberts, whose given name is Robert Rodenkirk, joined WBBM Newsradio in 2000 after two long runs at the former WMAQ. Earlier in his career, the north suburban Wilmette native worked as a disc jockey, reporter and news editor at the former WMET, and as a reporter at City News Bureau of Chicago. 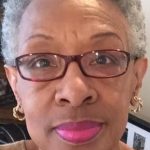 Sheila Solomon, former senior editor for recruitment at the Chicago Tribune and mentor to many students and journalists, and Nancy Stone, former Tribune photojournalist, have been named recipients of Lifetime Achievement Awards by the Chicago Headline Club. They'll be honored at the 42nd annual Peter Lisagor Awards ceremony May 10 at the Union League Club of Chicago, 65 West Jackson Boulevard. Finalists were announced Thursday in print, broadcast and digital media categories. (Here is the complete list.) Brandis Friedman, correspondent for WTTW-Channel 11's "Chicago Tonight," will emcee the event. (Here is the link for tickets.) 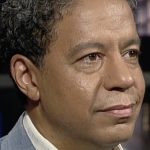 Two years after he quit as morning personality at WVON 1690-AM, Matt McGill is returning to the Midway Broadcasting urban news/talk station. Starting Monday he’ll be teamed with Kimberley Egonmwan from 3 to 6 p.m. weekdays, replacing Cliff Kelley, whose last day is today. McGill first joined WVON in 2004 and held various shifts before he was promoted to mornings in 2009. He resigned in 2017 after Maze Jackson was brought on as morning co-host. McGill most recently has been hosting on Newsweb Radio progressive talk WCPT 820-AM. Egonmwan, an attorney and community activist, has been a regular commentator and fill-in host on WVON. Although McGill and Egonmwan are being billed as interim co-hosts, they're expected to continue in afternoons for the foreseeable future. 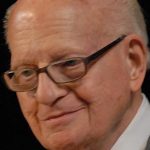 A tip of the hat to legendary Chicago radio announcer Ken Alexander, who's celebrating his 60th year in broadcasting. A veteran of the former WNIB, WAIT and WEBH, Alexander has been associated for 35 years with "Those Were the Days," the old-time radio showcase airing Saturday afternoons on College of DuPage's WDCB 90.9-FM. Chuck Schaden and Steve Darnall, past and present hosts of "Those Were the Days," will salute their colleague at a "meet and greet" event with Alexander from 1 to 3 p.m. Sunday at The Framemakers, 10 North Cass Avenue, in west suburban Westmont. Their conversation will air on the show April 6.

Thursday's comment of the day: Chad Rubel: Not sure what Eddie Arruza is going to find TV-wise that is better than where he was, but good luck on that adventure.