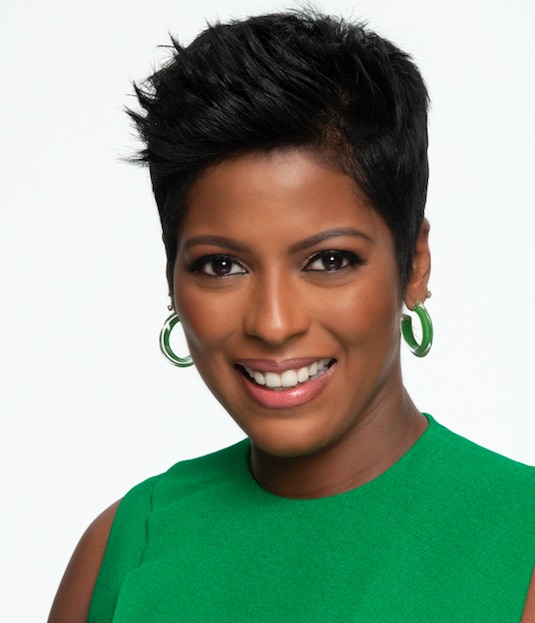 Tamron Hall, the former Chicago news anchor who rose to national stardom on NBC, is coming to primetime five nights a week this fall on WCIU-Channel 26, the Weigel Broadcasting station known as The U.

Hall's new syndicated talk show, which was being pitched as a daytime offering, will air instead from 8 to 9 p.m. Monday through Friday on The U. It's a huge coup for Hall and an exceedingly shrewd move by the bosses of Weigel Broadcasting.

"Anyone who has followed my life and career knows how important Chicago is to me,” Hall said in a statement. “I would not be where I am today without the people of Chicago supporting me along my amazing journey. I’m thrilled to join forces with WCIU, a Chicago legend, which has offered incredible support for our new talk show.

"Airing in primetime in a city like Chicago feels truly special. It’s great to be welcomed home by friends with open arms, especially by my friends at The U, who know how much this return means to me and who appreciate my love of real Chicago-style pizza. Let’s go!”

Earlier Hall described the show as “unconventional, fun, intimate and sometimes even raw,” saying: “My new partners appreciate and respect the relationship I’ve built with my audience and know that if we create television worth watching, they’ll join us for the ride.” 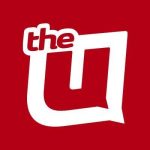 Neal Sabin, vice chairman of Weigel Broadcasting, called Hall "the real deal," adding: "We are looking forward to reintroducing her to loyal and new fans in Chicago. Having her show on primetime will allow so many more viewers to see how special Tamron is on so many levels.”

Hall spent 10 years at NBC News, where she anchored a daily show on MSNBC and co-hosted the 9 a.m. hour of NBC’s “Today.” She left in 2017 when the network dropped the third hour of “Today” and replaced it with a talk show hosted by Megyn Kelly, formerly of Fox News. Kelly washed out after a turbulent two-year run.

Hall has continued to host “Deadline: Crime with Tamron Hall,” a newsmagazine series she launched in 2013 for Investigation Discovery.

From 1997 to 2007 Hall was a news anchor and reporter at Fox-owned WFLD-Channel 32, including a long run as “Fox News in the Morning” host alongside Bob Sirott, David Novarro and Mike Barz.

Hall's new show will follow "ABC7 Eyewitness News on WCIU The U," the one-hour nightly newscast produced by ABC-owned WLS-Channel 7. It’s notable that Hall's producer and syndicator is Walt Disney Direct-to-Consumer and International, a subsidiary of Walt Disney Co., the corporate parent of ABC 7.

“We are thrilled that ‘ABC7 Eyewitness News on WCIU The U’ will be leading into Tamron Hall," said John Idler, president and general manager of ABC 7. “It’s great to have her back home and adjacent to Chicago’s No. 1 news brand.”

Wednesday’s comment of the day: Tom Leykis: Will Boris Epshteyn be doing the postgame show?