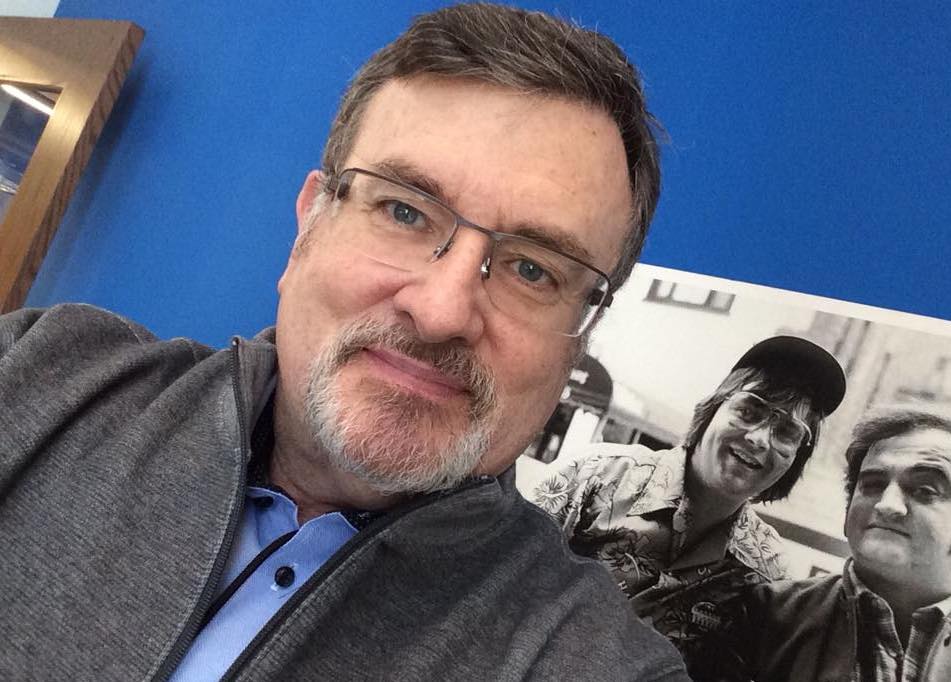 Capping a 44-year career in radio, Peter Bolger has announced he's retiring as operations manager and program director of WLS 890-AM, the Cumulus Media news/talk staton.

Bolger, 64, said he plans to move back to Portland, Oregon, where he lived and worked in the 1980s before taking on programming jobs in Miami, San Antonio and Chicago. His last day at WLS will be March 15.

"For a kid who grew up outside of Genesee Depot, Wisconsin, listening to The Big 89, then actually becoming a part of WLS, and the chance to work with some of Chicago’s greatest radio personalities, has been an honor and privilege," Bolger told me. "And flagshipping the White Sox was a huge bucket list item for me." 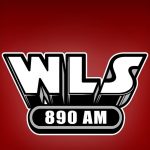 Programming the once-mighty 50,000-watt powerhouse may have been the pinnacle of Bolger's career, but he leaves the station in a deeper hole than when he arrived in November 2013. At that time, WLS was in 27th place among adult listeners with a 1.4 percent share. Today it's tied for 30th with a 0.6 share.

Radio legend Steve Dahl, whose four-year run as afternoon personality on WLS ended in December, broke the news of Bolger's retirement on his podcast Friday. "Rat leaving a sinking ship that he sunk," Dahl said of his former boss. "He's a nice guy . . . [but] he always managed to say just the wrong thing to me."

"I can not begin to tell you how appreciative I am for all the Peter has done for this station over the years and the recent rebuild of the on-air lineup," Nyren said. "I can only thank him for all he’s done and wish him the best as he enjoys life. With many years in radio . . . he has been a proponent of our medium, and we will miss his calm personality and talent in the hallways."

Nyren said he had no time frame to name a successor as program director. "But I assume we’ll have quite a few hands raised for this opportunity," he added.

In addition to traveling, helping the Crohn's & Colitis Foundation and "not scanning headlines on my phone," Bolger said he's giving serious thought to pursuing an MBA after he retires.

Friday’s comment of the day: Brian Holifield: It’s all $$. DreX probably makes much more than the others [Nina and Gabe], and his ratings never equaled his price tag.