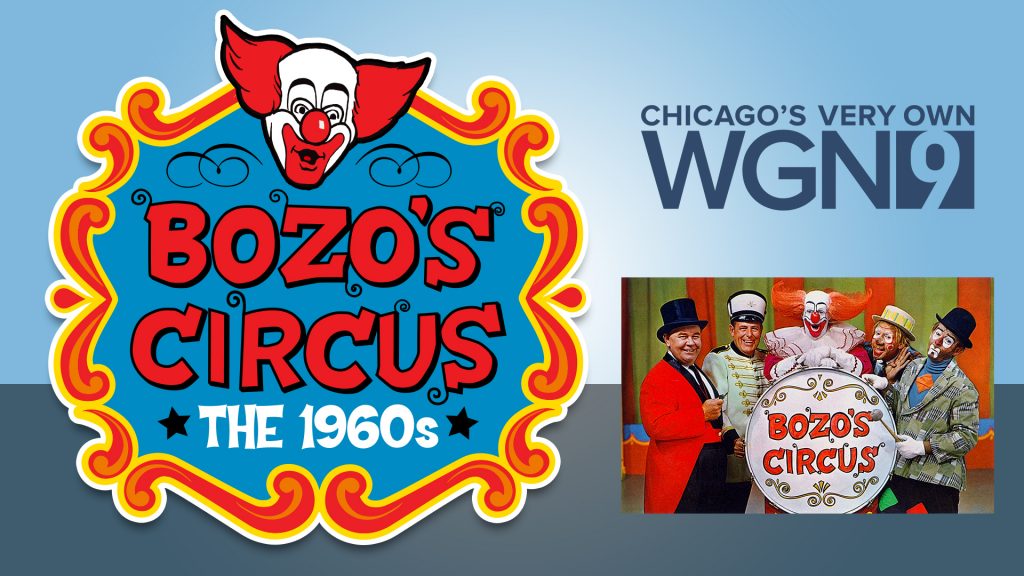 This is big. Really big. “Bozo’s Circus: The 1960s,” a new two-hour special featuring digitally remastered full-length segments from the first decade of the legendary Chicago children's show, will premiere at 7 p.m. Sunday, February 17, on Tribune Broadcasting WGN-Channel 9. Hosted by Dean Richards and produced by George Pappas, the special includes sketches, guest circus acts and the Grand Prize Game, starring original cast members Bob Bell (as Bozo), Ray Rayner, Don Sandburg, Ned Locke and Bob Trendler. The special also will be streamed live at WGNTV.com/Live and on the WGN Live app, available in the Apple App Store and Google Play. It will be rebroadcast at noon Sunday, February 24. Widely regarded as the most popular and successful locally-produced kids' show in television history, "Bozo" aired on WGN from 1960 to 2001. 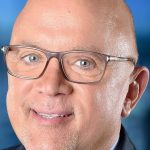 Also on the TV nostalgia beat, Dean Richards returns with another presentation of "Family Classics," the WGN movie series that originally aired from 1962 to 2000. Starting at 1 p.m. Sunday, Richards will host “It's a Mad, Mad, Mad, Mad World,” the 1963 comedy starring Spencer Tracy and an all-star cast of comic legends. It will be presented in widescreen format. After a 17-year hiatus, WGN brought back “Family Classics” in 2017 as occasional specials with Richards in the role once held by Frazier Thomas and Roy Leonard. It’s official: Joan Esposito has been named afternoon personality on Newsweb Radio progressive talk WCPT 820-AM. The former Chicago television news anchor will host from 2 to 5 p.m. Monday through Friday, starting next week. “Joan brings a wealth of knowledge, experience and professionalism to our weekday lineup,” said Mark Pinski, general manager of WCPT. “We look forward to her connecting with our listeners, especially now, when America needs our voices heard.” Esposito, who’s been a fill-in host on the station since 2016, replaces Ben Joravsky, who was cut at the end of December. 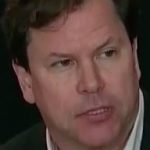 Colin McMahon has been promoted to chief content officer of Tribune Publishing, parent company of the Chicago Tribune and daily newspapers in eight other cities. McMahon, who most recently was senior vice president of editorial operations for the company, joined the Chicago Tribune in 1987 as a copy editor. As a reporter he covered national politics and crime, and later became a foreign correspondent posted in Baghdad, Buenos Aires, Moscow and Mexico City. Back in Chicago he served as foreign editor, national content editor, cross media editor and associate editor. “I am confident Colin is the right person to help bring teams from across the company together to serve our audiences with the type of journalism that matters to them on the platform they choose,” said Tim Knight, CEO and president of Tribune Publishing. 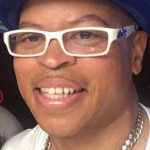 Ramonski Luv is back: The longtime Chicago radio personality has been hired to host from 6 to 10 p.m. weeknights on Future Vision Entertainment’s “95.1 FM Clubsteppin’,” starting Monday. Until last September he had been hosting weekends on iHeartMedia urban adult-contemporary WVAZ 102.7-FM. “Ramonski returning to radio was really the people's decision,” said LaMont Watts, owner of the new urban adult-contemporary station that airs on a leased HD Radio signal. “Within six hours of hearing Ramonski was released from his other station we had a flood of requests from people asking us to talk to Ramonski to bring him on our station. We are definitely looking forward to his experience, which adds another piece to a great lineup.” 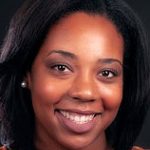 Jalyn Henderson, a multimedia journalist for Hello SWFL, a local news digital project in Fort Myers, Florida, has been hired as a community digital reporter at ABC-owned WLS-Channel 7. Henderson, a graduate of the University of Missouri, previously worked as a news anchor, reporter and digital producer at KOMU, the university's station in Columbia, Missouri. "Jalyn has family here in the Chicago area and has visited many times," said Jennifer Graves, vice president and news director of ABC 7. "Now she’s looking forward to making Chicago home." 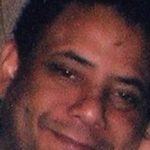 Colleagues are remembering Duane Gray, a former producer at Entercom all-news WBBM 780-AM/WCFS 105.9-FM, as an important figure behind the station’s success for decades. Gray died of natural causes and was found by neighbors in his North Side apartment January 25. He was 69. A native of Wilmington, Delaware, and a graduate of Boston University, Gray worked in Philadelphia before joining WBBM Newsradio as a news writer. By the time he retired in 2016, he had been a producer overseeing morning drive news, “World Watch," “The WBBM Noon Business Hour” and countless other broadcasts. Recalled former news director Chris Berry: “Duane was dedicated and reliable and I always trusted his news judgment. He gave a damn.”

Monday’s comment of the day: Mark Quinn: The very first time I was on WLS, over 20 years ago, one of my co-panelists was Cliff Kelley. We agreed on nothing and spent most of the hour arguing over the issues from radically different perspectives. However, at the end of the hour, Cliff leaned over to this rookie and told me: "You were great," to which I responded: "So you were." Two observations: First, back then, people in media (and I use that term broadly when referring to myself!) didn't feel the need to be personally hostile toward one another just because they differed on the issues. That made for good radio, or at least I thought so. Apparently, not a lot of people agreed or I would still be on talk radio. Second, no matter what legal problems he may have had long ago in his life, Cliff Kelley is a gentleman. I wish him well in whatever he chooses to do in the future. Godspeed, Cliff Kelley.