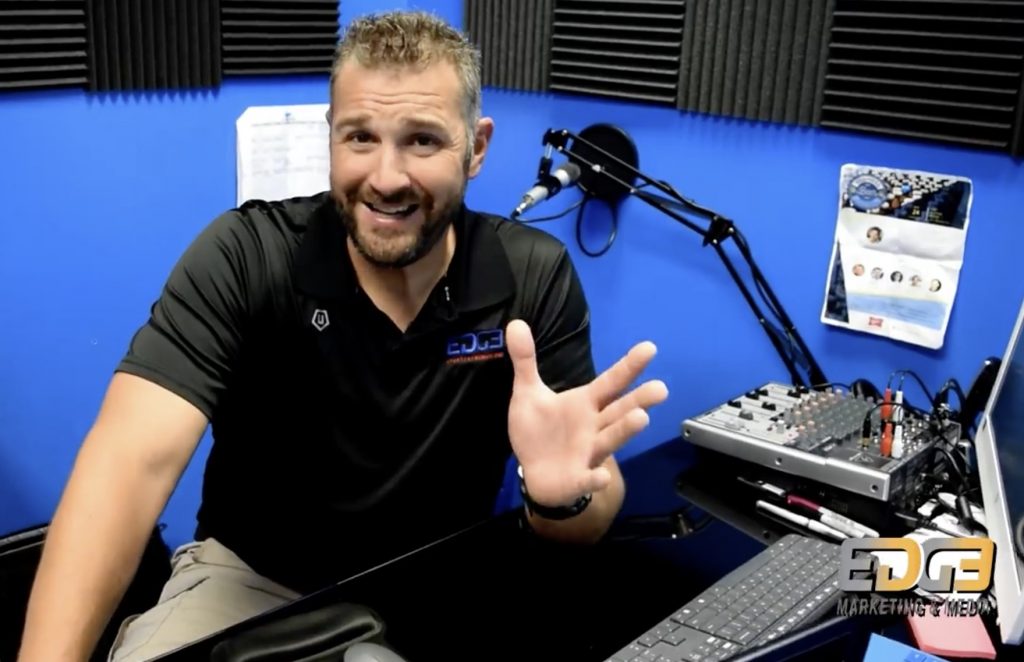 It’s a whole new day on the station that bills itself as “Lake County’s Best Variety.”

Signing on as morning personality from 5 to 10 a.m. weekdays is Wes McKane, who hosted mornings for 16 years at two stations in Milwaukee — WMYX and WXSS — until 2017. Since then McKane has been operating Edge Marketing and Media, a podcast network and social media services firm he co-founded.

He replaces Jimmy Novak, a 10-year veteran of 102.3 XLC whose last day on the air was Friday.

Continuing as midday host from 10 a.m. to 3 p.m. is Frank Wright, who was promoted last month to the additional job of content director for 102.3 XLC.

Moving up to afternoons from 3 to 7 p.m. is Jason Cornell, who previously hosted evenings. He replaces Haynes Johns, who exited in November. Cornell also serves as the station's chief engineer.

New nighttime personality from 7 p.m. to midnight is Janelle Rominski, who doubles as promotions director.

“Wes and Leah are going to be a blast to listen to as they wake up with Lake County,” Wright said in a statement. “Jason has been a staple of the station for years and is eager to get you home in the afternoon. Janelle is excited for her chance to highlight her passion for music. I'm very excited with the direction these changes will mean for the station.”

In the latest Nielsen Audio survey of the Chicago metropolitan area, WXLC tied for 39th with a 0.2 percent audience share.

Monday’s comment of the day: Mick Kahler: Barry Rozner has always been The Score's most articulate and insightful on-air player. Adjusting seamlessly with whomever he was paired, Rozner was great with callers and offered many interesting firsthand stories not only on baseball but all sports. When you've been in the press boxes, locker rooms and on the road covering Chicago sports for decades there's lots to share, and Barry Rozner did just that. I'm surprised he stayed as long as he did after not getting any of those full-time host openings. Each time Barry was passed over was a disappointment for me and others who appreciate his work. Sorry Score, three strikes and you're out. Best of luck to Barry and I hope to hear him on another radio station ASAFP.