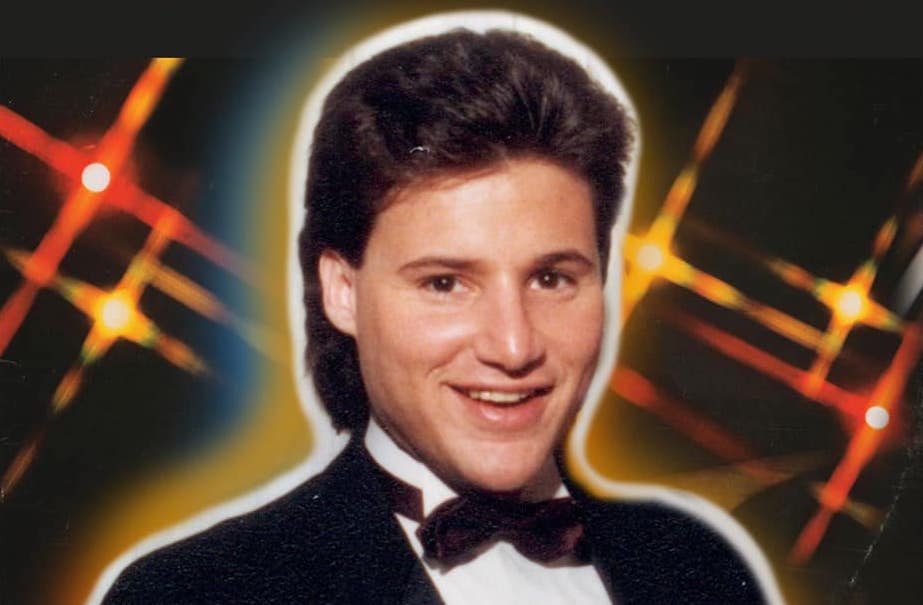 Robservations back on the media beat:

“The Disco King of Skokie” — the title of a documentary premiering tonight on WTTW-Channel 11 — is no exaggeration. Starting in the late 1970s, no one ruled the teen and young-adult social scene on the North Shore and throughout the suburbs like Carey Weiman. For a generation of dancing partygoers, his “Disco Experience” was the gold standard of entertainment. Directed by Ken Goldstein, the film recounts Weiman’s remarkable rise as a young entrepreneur who pioneered the concept of the mobile DJ. “The Disco King of Skokie” airs at 10:30 tonight on the public television station. 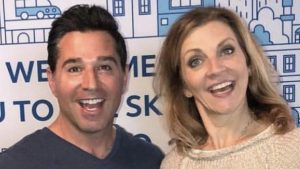 Since October Kathy Hart has been filling in with weekend host Frank Fontana on Tribune Broadcasting news/talk WGN 720-AM. Now they have their own show together. As of this week, Hart and Fontana will be on from 7 to 10 p.m. one night each week. According to Todd Manley, station manager and vice president of content at WGN, their regular slot will be Wednesdays, but that may vary depending on the station's play-by-play sports commitments. Until her infamous split with Eric Ferguson in 2017, Hart co-hosted mornings for 21 years on Hubbard Radio hot adult-contemporary WTMX 101.9-FM. 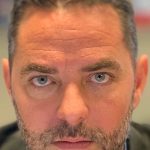 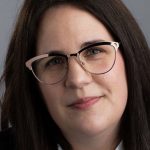 Amanda Kaschube, who's held a variety of roles in the sports department at the Chicago Tribune since 2002, has been named director of content/sports. As the Tribune's top sports editor, she succeeds Joe Knowles, who took a buyout after 42 years at the paper. A south suburban Flossmoor native and University of Kansas graduate, Kaschube most recently was senior content editor. She also served as senior digital news editor. "Amanda has a mastery of Chicago sports," managing editor Peter Kendall told staffers. "She has demonstrated a keen awareness of where the audience interest is right now and where it is headed." 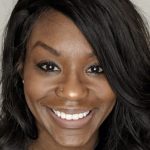 Afua Owusu, supervising producer of "WGN Morning News" at Tribune Broadcasting WGN-Channel 9, has been hired as executive producer of “The Jam,” the weekday morning news, talk and entertainment program on Weigel Broadcasting WCIU-Channel 26. A child of Ghanaian immigrants, Owusu was born and raised in south suburban Bolingbrook and graduated from Southern Illinois University. “Afua’s passion, leadership and award-winning experience make her an incredible choice for our team,” Steve Bailey, head of local programming and creative for The U, said in a statement. She succeeds David Plummer, who resigned in October. 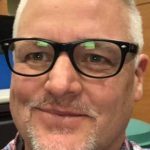 David Parrish, who was forced out as executive producer of WBBM-Channel 2's 10 p.m. newscast after 15 years at the CBS-owned station, has landed as a content producer at NBC-owned WMAQ-Channel 5. Parrish previously spent seven years as 9 p.m. newscast producer at Tribune Broadcasting WGN-Channel 9. “David’s years of experience covering news in Chicago will be a great addition to our staff,” said Frank Whittaker, station manager and vice president of news at NBC 5. 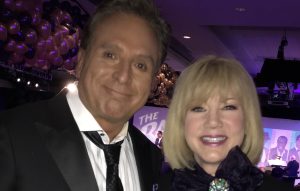 Long live Chicago's king and queen of New Year's Eve. For the record, ABC-owned WLS-Channel 7 trounced NBC-owned WMAQ-Channel 5 last week in the battle of the countdown specials. Straight up at midnight, ABC 7's Mark Giangreco and Janet Davies drew a 13.6 Nielsen rating (or 442,176 households) for “Countdown Chicago 2019” compared with NBC 5's 6.9 rating (or 224,339 households) for “New Year’s Eve Live in Chicago!” It marked the 18th year of ringing in the New Year together for Giangreco and Davies. 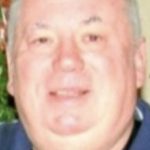 Warren Shulz, legendary chief engineer of WLS 890-AM and WLS 94.7-FM for 22 years until his retirement in 2012, died of prostate cancer December 31 in northwest Indiana. He was 72. He previously spent 15 years as chief engineer of the former WFYR, and also helped pioneer the Emergency Alert System. A graduate of Chicago Vocational High School and Purdue University, Shulz was a life member of the Society of Broadcast Engineers and the Institute of Electronic Electrical Engineers. Former WLS program director Mike Elder called him “one of the very few really good, gentle men I ever worked with in over 50 years in radio. He was a true prince.”