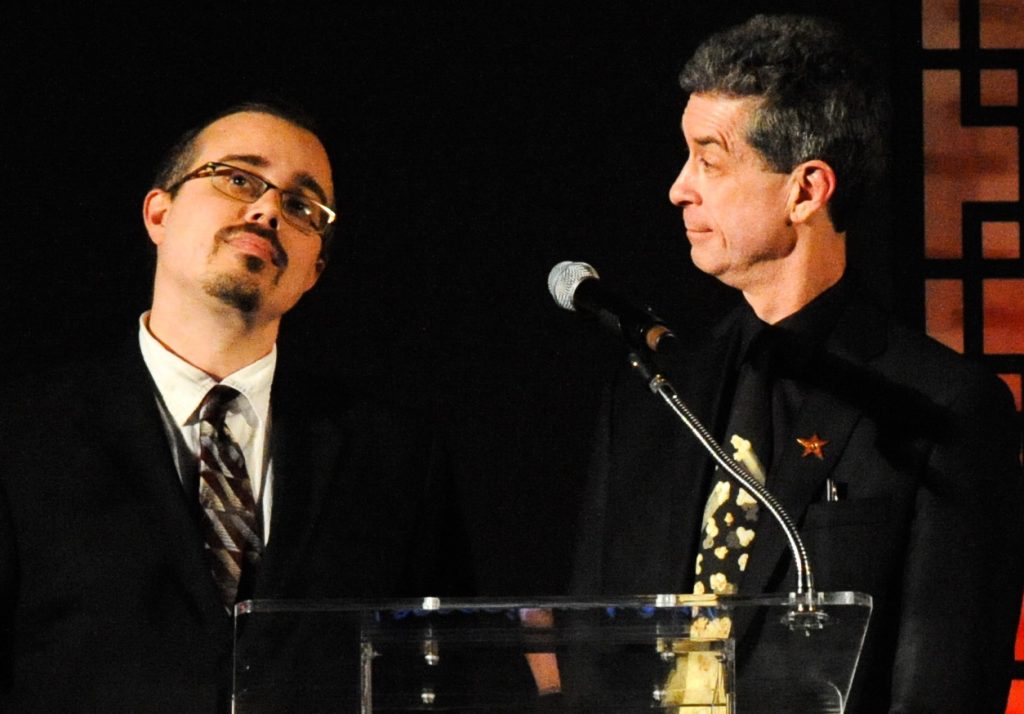 Daily Herald film critic Dann Gire is stepping down after 22 years as president of the Chicago Film Critics Association, the organization he co-founded and continues to serve as a director. "The time has come for me to hand it off to someone younger and more resilient," he said. Succeeding Gire as president is Brian Tallerico, editor of RogerEbert.com, and the group's current vice president. The association hosts an annual film festival and awards presentation. Gire also started this week in his new role as adjunct instructor at Loyola University's School of Communications, where he's teaching a course on business speaking. In November Gire took a buyout after 42 years as a full-time employee of the Daily Herald, but retained the title of film critic on a freelance basis. 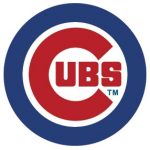 The Chicago Cubs reportedly have moved a step closer to severing ties with NBC Sports Chicago and forming an independent television platform. Mike McCarthy, former president of the MSG Network and CEO of the St. Louis Blues, has been hired to lead the venture, according to a report Monday by Bruce Levine on the website of Entercom sports/talk WSCR 670-AM, the Cubs’ radio flagship. The fate of NBC Sports Chicago appears uncertain after the network's current partnership with its teams ends in October 2019. Phil Bedella, former general manager of Comcast SportsNet Chicago, has been tapped to head a new regional network involving the White Sox, Bulls and Blackhawks, according to Levine. 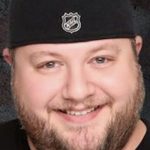 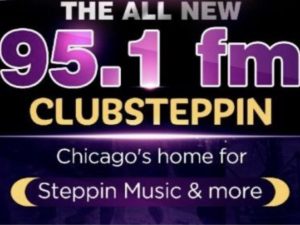 In a followup to a report here on the launch of “95.1 FM Clubsteppin’,” Windy City Broadcasting announced Monday that it has sold two translators atop Willis Tower to Future Vision Entertainment for a record-breaking $3.5 million. Future Vision is owned by LaMont Watts, former program director of urban news/talk WVON 1690-AM, and the man behind the new urban adult-contemporary station. Programming emanates from a leased HD Radio signal via Spanish Broadcasting System’s WLEY 107.9-FM. Claiming to reach “more than 95 percent of the city’s African-American population,” Watts said in a statement: “As the first terrestrial FM broadcast for the Clubsteppin’ format, it was important to get this right from the first day. Working closely with Windy City Broadcasting and GBS [GeoBroadcast Solutions] has ensured that we are serving our regional audience in the best and most effective manner.” 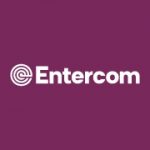 Suicide prevention and mental health will be the subject of a two-hour live commercial-free broadcast airing on all Entercom Communications stations and streaming at Radio.com at 7 a.m. September 9. Members of Pearl Jam, Linkin Park and Third Eye Blind will be among participants in the public-service special as part of Entercom’s multi-platform “I’m Listening” campaign. In Chicago the company’s stations include all-news WBBM 780-AM and WCFS 105.9-FM, sports/talk WSCR 670-AM, Top 40 WBBM 96.3-FM, adult album alternative WXRT 93.1-FM, country WUSN 99.5-FM, and classic hip-hop WBMX 104.3-FM.

Monday’s comment of the day: Spike O'Dell: Hey Mitch [Rosen]! Proud of you man! This a long way from that little sports office at WGN! I could tell back then to stay out of your way because you were going places!