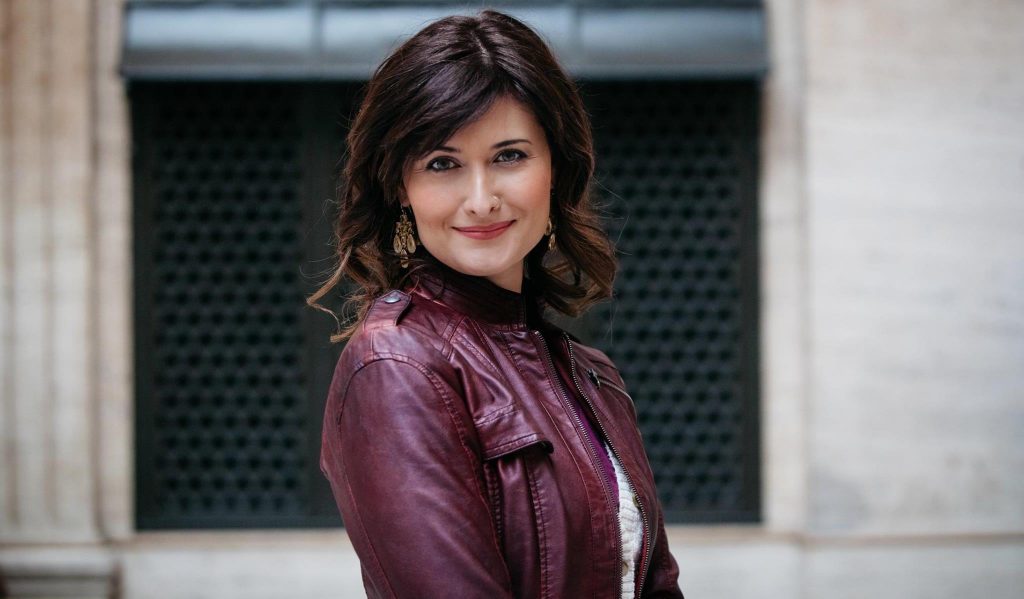 Billed as the nation's only film festival solely dedicated to the Midwest filmmaker, the organization presents regionally produced independent cinema year round. Screenings are on the first Tuesday of the month at Chicago’s Landmark Century Centre Cinema, 2828 North Clark Street.

“Amy has a strong background in multimedia storytelling, leadership and community engagement, and will be a valuable asset to the festival,” co-founder Michael Kwielford said in a statement announcing her appointment, which is effective Tuesday. 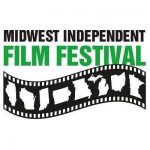 Guth will continue as weekend host on Tribune Broadcasting news/talk WGN 720-AM. This week she’s also filling in for three days for Tony Sarabia as host of “The Morning Shift” on Chicago Public Media WBEZ 91.5-FM.

“One key focus for me will be creative community building, and supporting and showcasing the diversity of filmmakers in Chicago and across the Midwest,” she said.

Guth, who also serves as president of Association for Women Journalists Chicago, has been producing a documentary film project about online harassment.

“Since beginning work on my documentary, I’ve gotten a chance to meet others in the film industry here in Chicago. This role gives me a chance to support the work of filmmakers throughout the Midwest,” she said.

Friday’s comment of the day: Christopher Thelen: I am saddened to hear that "The Straight Dope" is ending. I aspired to be like "Cecil Adams" when I was a music reviewer, interweaving knowledge of the subject with a smart-aleck attitude. I don't know if I ever reached either goal.

I had the good fortune of interviewing Ed Zotti many years ago, and found him to be an outgoing individual who was more than happy to talk about writing and the column to a fairly unknown such as myself. He also inscribed a recent edition of columns in book form to my dad, and added in some very kind words about me. I wish Mr. Zotti well . . . and I guess "thank you" isn't really sufficient, but it will have to do.