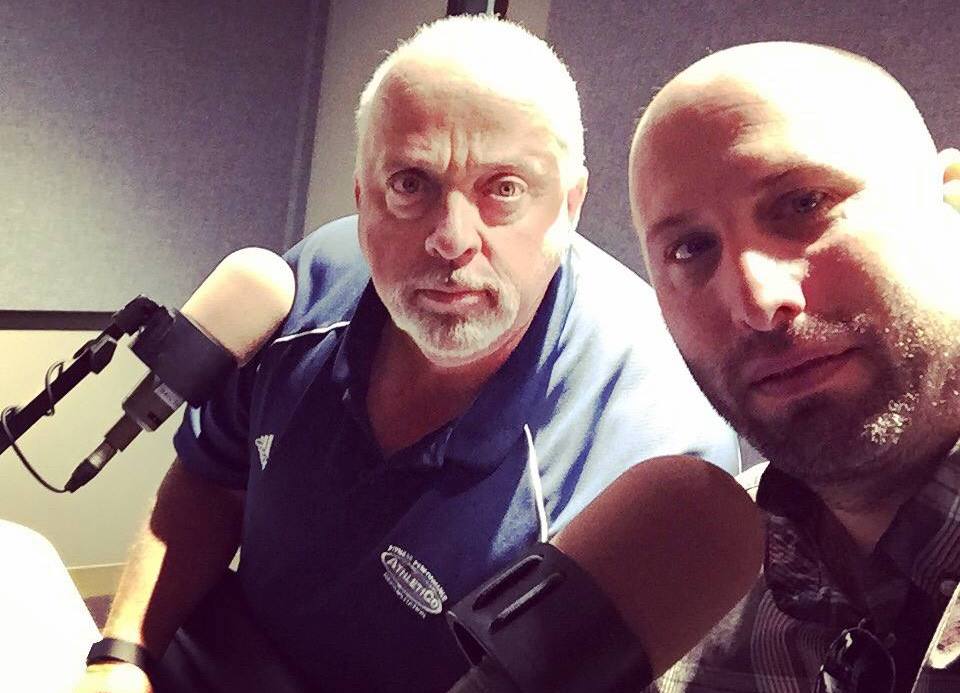 In the wake of historic low ratings, Tribune Broadcasting news/talk WGN 720-AM is making changes to its talent lineup in mornings and evenings.

Justin Kaufmann, who has been hosting his own show, called “The Download,” from 7 to 11 p.m. weeknights, will become a full-time contributor to “The Steve Cochran Show” from 6 to 10 a.m. weekdays. 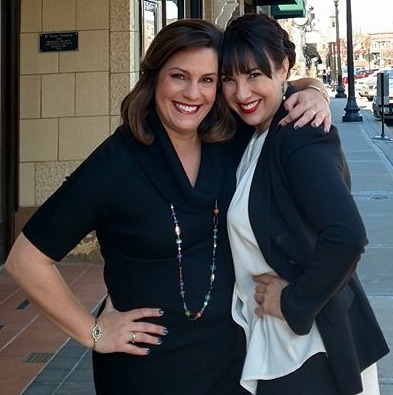 Kaufmann will replace Andrea Darlas, who’ll shift to co-host and news anchor for “The Patti Vasquez Show,” which moves into Kaufmann’s former slot from 7 to 11 p.m. On nights when White Sox baseball or Blackhawks hockey preempt them, Vasquez and Darlas will air from 10 p.m. to 1 a.m.

Both moves take effect June 18, coinciding with the debut of Cochran’s show from WGN’s new studios on the 18th floor of 303 East Wacker Drive.

“I have mixed emotions,” Cochran said of the changes. “I’ll miss Andrea, but I'm excited for her and Patti. And it will be great to have Justin on the show. He’s smart, funny, and inexplicably willing to get up at a ridiculous hour."

Todd Manley, station manager and vice president of content at WGN, acknowledged the ratings problem but said it was not the impetus for the realignment. He said he long had wanted to promote Vasquez and create a new opportunity for Darlas.

“Our nights will be filled with intelligent conversations about the stuff that matters from two very compelling born and bred Chicago women,” Manley said.

Darlas’s departure from Cochran’s morning show will be offset by expanded on-air duties for producer Mary Sandberg Boyle, he added.

In addition to Kaufmann's new role, he'll continue to host "The Download" as a podcast on WGN Plus, and he'll fill in as host when Cochran is on vacation. The northwest suburban native and Columbia College graduate joined WGN in 2015 after more than 20 years as a producer at Chicago Public Media WBEZ 91.5-FM.

To accommodate the new lineup, “WGN Nightside,” a showcase for podcast clips and other program highlights from the past and present, will air from 11 p.m. to 1 a.m. Overnight host Nick Digilio will expand his show, airing from 1 to 5 a.m. News anchor Rob Martier is out.

"Chicago's Very Own" WGN, which marked its 94th year on the air June 1, is poised to be sold to Maryland-based Sinclair Broadcast Group. The $3.9 billion deal for Tribune Media awaits approval from the U.S. Department of Justice and the FCC.

Tuesday’s comment of the day: Richard Koz: I feel like the old man in the "Bring out your dead" scene in "Monty Python and the Holy Grail": "I'm not dead!"