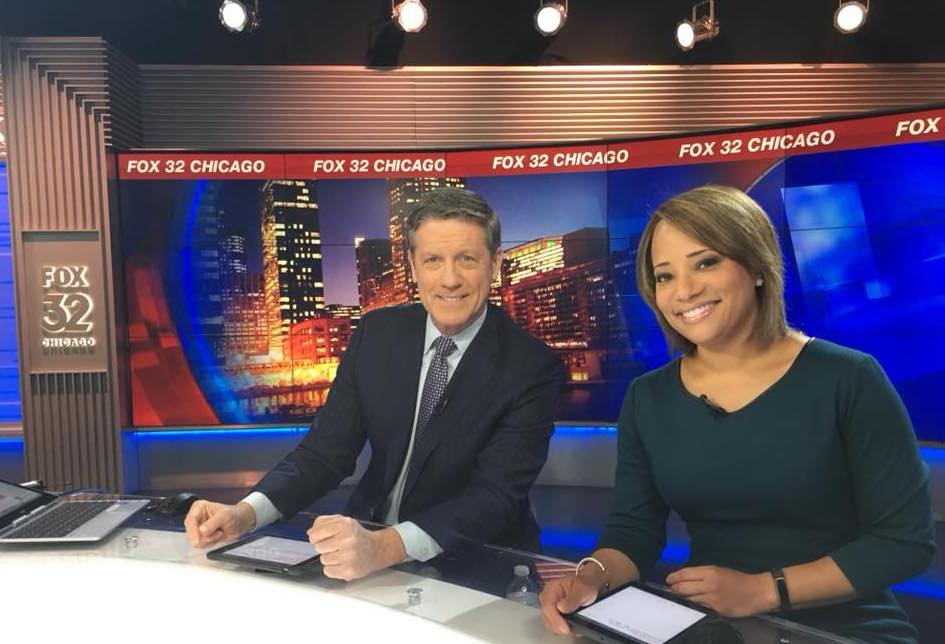 WFLD-Channel 32 has begun the May sweep as close as ever to WGN-Channel 9 in key adult demographics at 9 p.m. Monday through Friday. In April, the Fox-owned station’s late news, anchored by Corey McPherrin and Dawn Hasbrouck, averaged a 1.4 rating among adults between 25 and 54 — just one-tenth behind the Tribune Broadcasting station, anchored by Micah Matere and newcomer Joe Donlon (who started April 23). Ratings analysts attribute Fox 32’s upswing to a surge in its 8-to-9-p.m. lead-in — up 30 percent in the adult demo from last year. WGN still leads in total viewership with a 3.8 rating (or 125,388 households) to Fox 32’s 2.5 rating (or 82,492 households). The current ratings period runs through May 23. 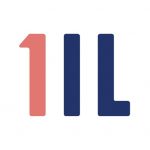 Monday marked the launch of One Illinois, a nonprofit statewide progressive news outlet founded by Ameya Pawar, Chicago alderman and former Democratic candidate for governor. “One of the basic responsibilities of journalism is to confront social problems and promote needed change. We intend to tell stories about people and their communities that inspire that change,” wrote editor Ted Cox, a veteran of the Daily Herald, DNAinfo Chicago and the Chicago Reader. “Our goal is to build a broad-based audience across party lines, across race and class, and across the state to help shape a more positive and unified narrative about where Illinois is and where it’s going.” 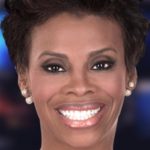 Longtime Chicago news anchor Darlene Hill makes her first TV appearance today since she left Fox 32 in September. She’ll be a guest on “Windy City Live” at 1 p.m. on ABC-owned WLS-Channel 7. Although she’s not expected to announce any career plans, Hill will turn up during the host chat segment with Ed Lover, new morning personality on WBMX 104.3-FM, the Entercom classic hip-hop station. “It's been a long time since I've been on TV,” she tweeted. Hill’s 23 years at Fox 32 included a lengthy run as host of “Good Day Chicago.” 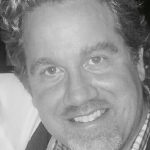 Peter Bowen, former vice president and market manager of Cumulus Media Chicago, has been named director of sports sales for Entercom sports/talk WSCR 670-AM and for Bears, Bulls and Cubs play-by-play broadcasts. At Cumulus he was responsible for bringing the Bulls and White Sox to news/talk WLS 890-AM. The latest move, effective May 14, reunites Bowen with colleagues at the former CBS Radio, where he was director of sales in Chicago and Los Angeles before he joined Cumulus in 2015. 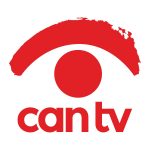 CAN TV, Chicago’s non-profit community access cable television network, this week celebrates its 35th anniversary. “Thanks again to each and every one of you for 35 years of loyal and unwavering support,” executive director Jim McVane wrote in an open letter. “The past may be prologue, but the best is yet to come!” CAN TV marked the milestone with the premiere Monday of “Guess Me If You CAN,” a live call-in trivia game show.

Friday’s comment of the day: Mark Quinn: I certainly agree that the Sun-Times has become an organ of the left. But so what? That's the Sun-Times' choice and the powers-that-be at the paper will have to live with the consequences, including people, like yourself and others of a conservative persuasion, no longer buying the paper. If S-T management wishes to kill the paper in some sort of crusade to advance their view of the world, that is their prerogative; after all, they own the paper. In today's disparate media world, people have a lot of choices regarding whence they will get their news. WIND and WLS are far from the only choices for those of a conservative persuasion.