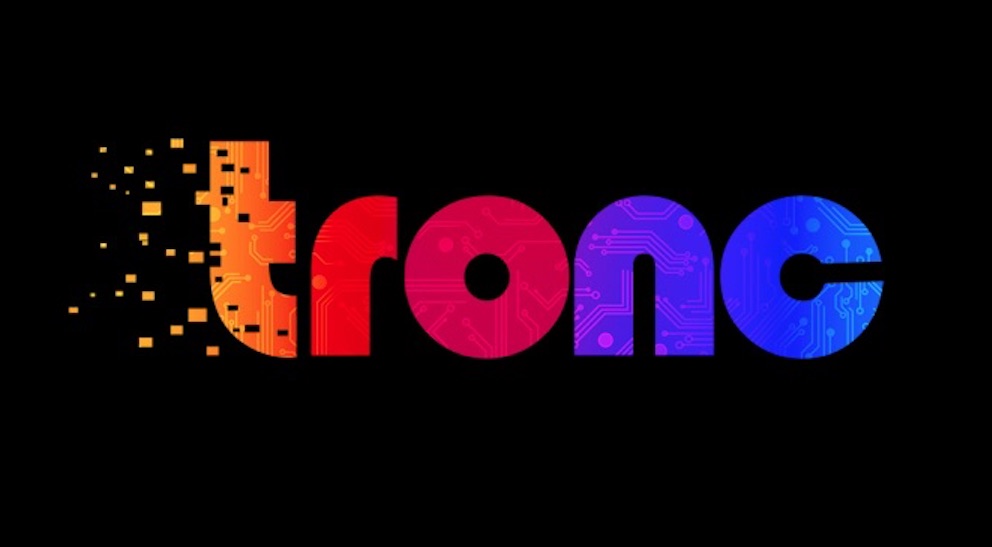 Tronc, we hardly knew ye: Three suitors are vying to acquire the parent company of the Chicago Tribune, according to several published reports. SoftBank Group, a Japanese investment conglomerate, Gannett Co. and Apollo Global Management have been identified as potential buyers of Chicago-based tronc. SoftBank last year bought the Gatehouse newspaper chain. Gannett made an unsuccessful bid to buy tronc in 2016. “We don't comment on any speculation in the market,” said Marisa Kollias, vice president of communications and public relations for tronc. It’s not clear how a takeover would alter the strategy of McCormick Media, which last week agreed to buy former head honcho Michael Ferro’s 26 percent stake in the company — more than nine million shares — for $208.6 million. 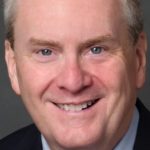 Northwestern University’s Medill School of Journalism announced an ambitious two-year research and development project Tuesday to find new business models for local digital news. The Northwestern Local News Initiative will work with the Chicago Tribune, San Francisco Chronicle and Indianapolis Star as “learning labs” for the project. “Without robust local news, citizens will not have the information they need for their everyday lives about their community’s government institutions, schools, businesses and neighbors,” Tim Franklin, senior associate dean at Medill and leader of the Local News Initiative, said in a statement. “Northwestern and Medill are uniquely positioned for this project because of our nationally recognized, leading-edge data mining, research and development expertise.” 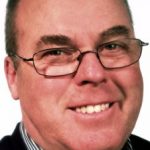 Local news is also on the mind of John Carpenter, the veteran Chicago journalist and adjunct professor at Loyola University. On Tuesday Carpenter announced he’s leading a community journalism effort on Chicago’s North Side. The RogersEdge Reporter is a student-driven neighborhood news site backed by a grant from the Robert R. McCormick Foundation. “I’m looking forward to working with both Loyola communications students and high school kids from Chicago’s Senn and Sullivan high schools,” Carpenter said. “I’ll be helping them learn how to gather and present local news in the Rogers Park and Edgewater communities. Very excited.” 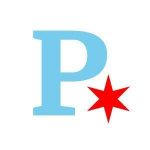 In a footnote to this week’s announcement of 2018 Pulitzer Prize winners, ProPublica Illinois was finalist in the local reporting category just six months after its launch here. The nonprofit regional investigative news organization and the Chicago Tribune were cited for “The Tax Divide,” their joint investigation into Cook County’s property tax assessment system. Reporters were Jason Grotto, Sandhya Kambhampati and Ray Long. “‘The Tax Divide’ gets right to the heart of ProPublica Illinois’ journalism: shining a light on abuses of power and betrayals of public trust, and holding that power to account,’ ProPublica Illinois editor-in-chief Louise Kiernan said in a statement. 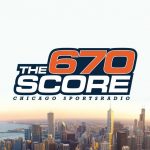 WSCR 670 AM, the Entercom sports/talk station known as The Score, will be inducted this year in the Chicagoland Sports Hall of Fame. It will be honored along with other inductees at a dinner October 3 at Wintrust Arena. “This is a true tribute to our brand, which celebrated its 26th birthday on January 2nd,” Mitch Rosen, operations director of The Score, told staffers in a memo Tuesday. “October 3rd will be a great night for all former and current Score teammates.” 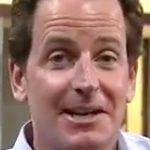 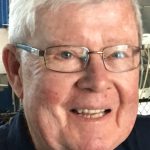 Three decades after he retired from Chicago television news, the great Peter Nolan is looking back. He’s just published News Stories: A Memoir, a collection of essays about the memorable stories he covered and characters he encountered during his years as a reporter and political commentator. Nolan, 78, still writes with the wit, common sense and humility he was known for at NBC-owned WMAQ-Channel 5 and CBS-owned WBBM-Channel 2. News Stories is published by Gatekeeper Press and available on Amazon. (Here is the link.) Nolan’s first book was the well-received Campaign!: The 1983 Election that Rocked Chicago, published in 2012. 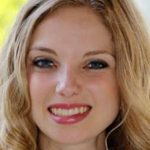 Lindsay Gloor, a reporter for Shaw Media’s suburban publications, has been promoted to associate editor of the Joliet Herald-News. Gloor, who grew up in Naperville and graduated from Benet Academy and the University of Missouri, previously was a reporter for the DeKalb Daily Chronicle and a digital content provider for Newsy, the video news branch of the E.W. Scripps Company. She also worked as a reporting intern for the Daily Herald.

Tuesday’s comment of the day: Bill Hazen: The fall of WGN has major implications for the market. Chicago, traditionally a strong AM market nationally, now has just one AM radio station [WBBM] in the Top 20. And that is a simulcast. Without WGN as a strong market presence, the entire AM radio dial will be caught in GN's undertow. The influence of AM radio (Chicago is blessed with some of the most dominant signals in the country) is now a serious issue.