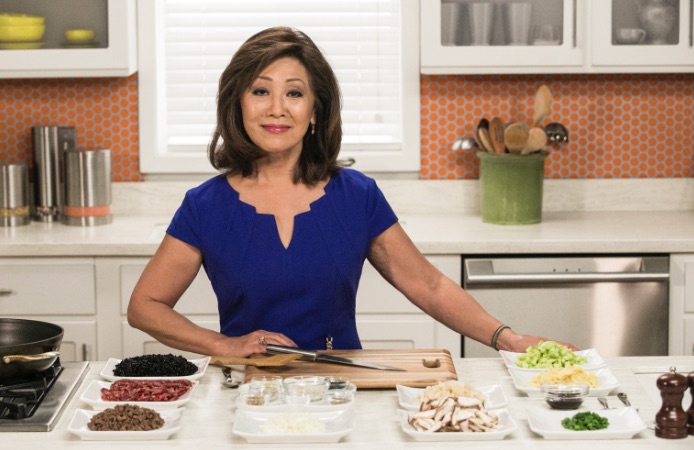 Linda Yu, the legendary news anchor who retired in 2016 after 37 years on Chicago television, is back in front the camera. Starting today, she’ll host “Food We Love with Linda Yu,” a new weekly video series produced for the website of the Sun-Times. It will feature Chicago celebrity guests talking about the food traditions of their families and sharing their favorite recipes. “I’d like you to feel like we’re bringing you into our kitchen,” she said. Yu and her partner, Stuart Ellison, are part of the investor group assembled by Edwin Eisendrath that bought the Sun-Times in July. 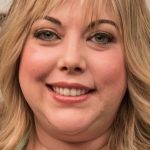 Another new food show debuting today is “Dishalicious,” hosted by Sarah Grueneberg, James Beard Award-winning chef/owner of Chicago's Monteverde and a former “Top Chef” competitor. With a studio audience looking on, some of Chicago’s most famous chefs prepare three-course meals together. Produced by “Check, Please!” co-creator David Manilow, it premieres at 8:30 tonight on Window to the World Communications WTTW-Channel 11. Leading off are Italian cuisine chefs Tony Mantuano, Giuseppe Tentori and Leigh Omilinsky. 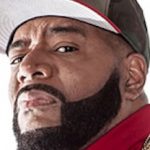 Hip-hop legend Ed Lover, who rose to fame in the ’90s as host of “Yo! MTV Raps,” is coming to Chicago radio. Look for Lover to be named morning personality on WBMX FM 104.3, the Entercom classic hip-hop and R&B station. Since 104.3 Jams launched in November (without a talent lineup), it has shot to the top of the ratings in all key demographics. Lover, whose real name is James Roberts, also hosted Sirius XM’s Backspin classic hip-hop channel, and most recently worked in Atlanta for Radio One and Reach Media syndication. His hiring here is expected to be announced as soon as next week. 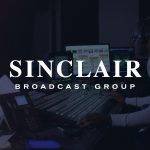 On-air employees of WGN-Channel 9 met with union leadership Thursday to consider ways to deal with Sinclair Broadcast Group, the company poised to acquire “Chicago’s Very Own” and the other Tribune Media stations. It followed release of a statement by SAG-AFTRA nationally expressing concern about Sinclair’s controversial mandate for local news anchors to read a promotional script denouncing “fake news.” “We stand with our members and journalists everywhere in challenging corporate directives that call into question the journalistic integrity of the news presented to the public,” the statement said. “SAG-AFTRA opposes such directives in the interest of defending the professionalism of journalists and preserving the basic rights of a free and independent press.”

Thursday’s comment of the day: Doug M. Cummings: An Audience Engagement Studio [at the Chicago Tribune] sounds great. Fancy and very impressive yet . . . friendly. Will it feature snacks throughout the day? Maybe a tea service with those little sandwiches and cakes in the late afternoon?