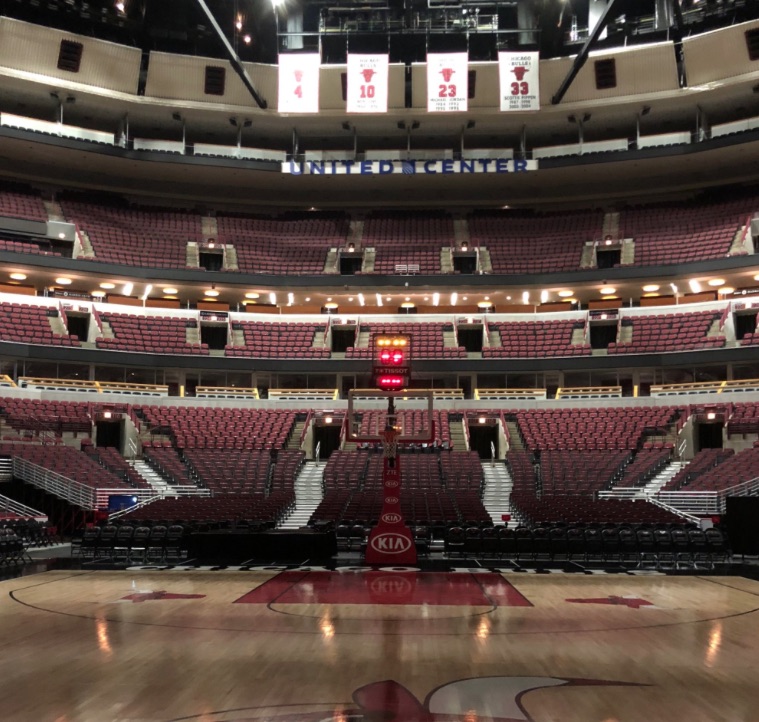 The Chicago Bulls are close to a deal to move their radio broadcasts to WSCR AM 670, according to insiders. An agreement could be finalized this week that would put the games on the Entercom sports/talk station through 2021. The Bulls and Chicago White Sox are losing their current radio home on news/talk WLS AM 890 as owner Cumulus Media seeks to emerge from bankruptcy by shedding unprofitable contracts. No word yet on where the White Sox will land, but likely destinations appear to be Tribune Broadcasting news/talk WGN AM 720 or ESPN sports/talk WMVP AM 1000. 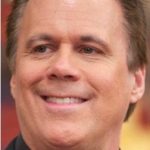 To its credit, the Sun-Times reported on its own troubles Monday — albeit hours after the news was posted here and by the Chicago Tribune online. Under the headline “Roeper pulled from Sun-Times as newspaper investigates Twitter following,” reporter Sam Charles wrote that Richard Roeper’s work would not be published while the newspaper investigated “the legitimacy of Roeper’s sizable Twitter following.” The move followed a New York Times investigation into a company that sells fraudulent social media followers. For now the veteran columnist and film critic is keeping his own counsel: “Roeper did not respond to requests for comment Monday,” fellow Sun-Timesman Charles reported. 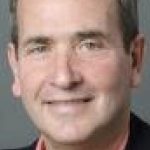 Jim Warren, the former columnist and editor for the Chicago Tribune, is out after more than two years as media critic for Poynter.org. He broke the news on his blog Monday, telling readers: “Under its new president, Neil Brown, Poynter is taking a fresh look at its efforts and recalibrating some resources. In that process, my position is being eliminated. I hope to soon have news about my next chapter.” The last edition of Warren’s daily newsletter will appear Friday. He continues as a contributing editor to U.S. News & World Report. 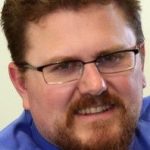 Marc Chase, columnist and editorial page editor of The Times of Northwest Indiana has moved up to local news editor. “Honored and ready to lead the best news team!” he tweeted. A graduate of Southern Illinois University and the University of Illinois at Springfield, Chase is marking his 15th year at The Times. Earlier he was investigations editor. In a newsroom restructuring last week, managing editor Erin Orr was named deputy local news editor. 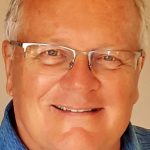 Four stories by Daily Herald golf columnist Len Ziehm were cited last week in the 24th annual International Network of Golf Media Awards in Orlando. His report on Brooks Koepka’s victory in the U.S. Open at Erin Hills last June took top honors in the competition writing category. Among Ziehm’s other winners was a Daily Herald travel piece on Wisconsin’s Grand Geneva Resort. Ziehm, who's marking his 50th year reporting on golf, joined the Daily Herald in 2009 after 41 years with the Sun-Times. A lifetime member of the Golf Writers Association of America, he also writes for Chicagoland Golf and publishes the website Len Ziehm On Golf. 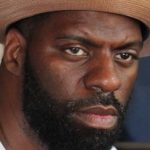 The meaning of freedom will be explored in a Black History Month special to premiere this weekend on Weigel Broadcasting WCIU-Channel 26. Grammy-winning Chicago hip hop artist Che “Rhymefest” Smith will host “Black History: The Movement” at 12:30 p.m. Sunday on The U. The half-hour special will feature interviews with leaders of Chicago’s Ghanaian, Mexican, Haitian and black communities on the struggles for independence in their native lands. “Our goal is to create a forum where we can all learn, understand and move forward as one,” Steve Bailey, head of local programming and creative at The U, said in a statement.

Monday’s best comment: Michelle Damico: From this day forward, unless you are Oprah, Bill Gates or Beyonce, I am suspicious of every single Facebook or Twitter profile with astronomical numbers of followers. Everyone in media, marketing or PR needs to read the NYTimes investigation that identified many, many other journalists, pundits, celebrities, business people and others who paid Devumi to make them look more "influential" than they really are. And most of all, Twitter is complicit, because the bloated social following numbers make their business look relevant and viable. Shame on them!