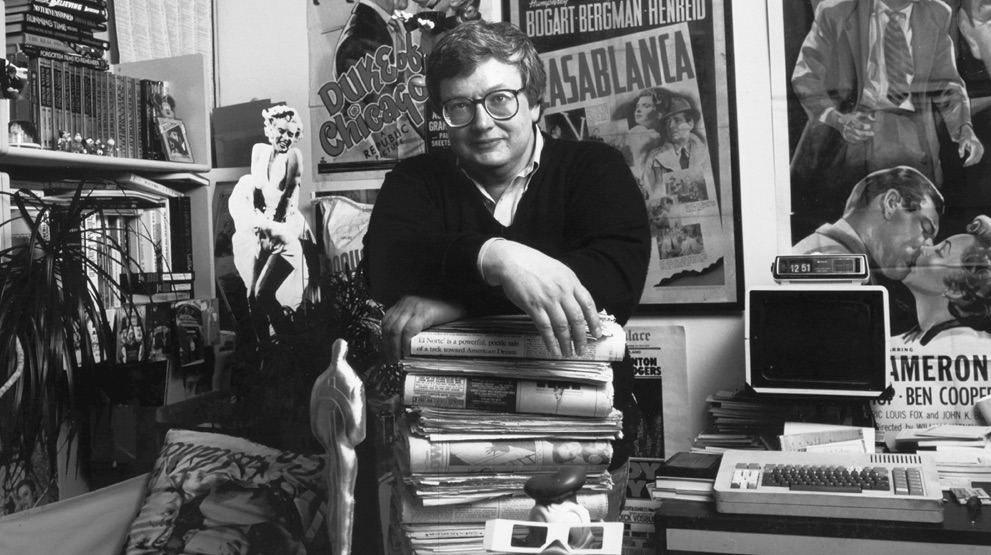 The Chicago Sun-Times has agreed to donate its vast collection of movie press kits and related memorabilia to the archives of Roger Ebert at the University of Illinois in Urbana-Champaign.

The material is believed to include decades of movie press kits — including priceless photos which cannot be sold because the rights belong to Hollywood studios.

The deal was sparked by an item here September 19 in which Sun-Times CEO Edwin Eisendrath said he hoped to secure a recipient for the archive when the Sun-Times moves to its new headquarters at 30 North Racine Avenue in November. The new location cannot accommodate storage of the massive files. 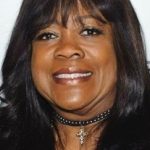 “Thank you for your public service in announcing about the Chicago Sun-Times movie and other memorabilia,” Chaz Ebert, publisher of RogerEbert.com, wrote in an email Sunday. “I am happy to report that the materials that Roger used will remain ‘in the family’ so to speak, because they will be going to the Ebert Archives at the University of Illinois in Urbana-Champaign, thanks to quick action by the University and the Sun-Times. This helps us make progress with our plans for the Ebert Center, and continues Roger's connections with the Sun-Times.”

The Ebert Center, a new film and critical studies program, is being established at at the University of Illinois College of Media in memory of the Pulitzer Prize-winning film critic, who wrote for the Sun-Times from 1967 until his death in 2013. A native of Urbana, Ebert graduated from the U of I in 1964.

Darel Jevens, entertainment editor of the Sun-Times, said the company is close to an agreement on placing the rest of the archive — including press kits and files on music and TV — with another institution.

“Needless to say, we were heartened to see multiple parties interested in preserving the material,” Jevens said. “Your item was a big help in spreading the word.”