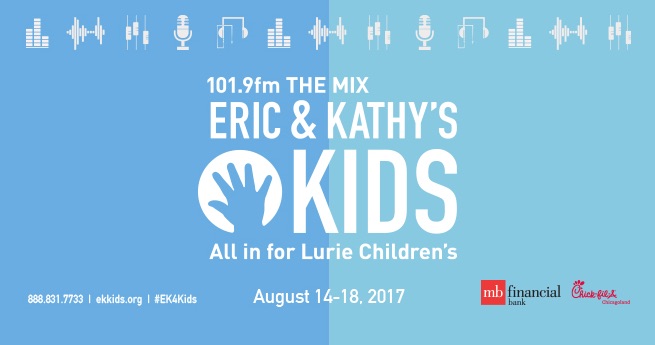 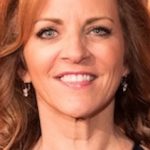 “Eric & Kathy’s Kids,” the 18th annual radiothon to benefit Lurie Children’s Hospital, is under way all this week — with one thing missing: Kathy Hart. It’s the latest weirdness associated with Hart’s ongoing absence from the top-rated morning show she co-hosts with Eric Ferguson on Hubbard Media hot adult-contemporary WTMX FM 101.9. (Don’t even ask about the “Eric & Kathy Charity Golf Outing” or the “Eric & Kathy Food Truck Festival.”) Talks between Hubbard and Hart to resolve the situation once and for all apparently were reset by another change of agents. Attorney Steve Mandell confirmed that he now represents Hart, who earlier severed ties with Todd Musburger (who was her agent for many years) and later with Lisa Miller. Mandell declined further comment. Hart has been out of The Mix since late April. 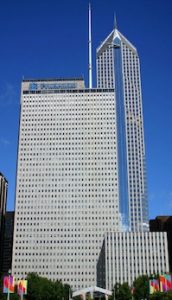 Tronc officials declined to comment on a report in their own Chicago Tribune that the company plans to move to Prudential Plaza when it leaves Tribune Tower next year. According to the report, the Tribune is expected to occupy the second, third and fourth floors of One Prudential Plaza at 130 East Randolph Street, with tronc executives ensconced on the top floors of the 41-story building overlooking Millennium Park. (Chicagoans of a certain age remember when the transmitter for Tribune-owned WGN-Channel 9 was located atop the Prudential Building.) The move was prompted by the sale of the Gothic landmark Tribune Tower at 435 North Michigan Avenue to CIM Group for redevelopment. Tribune Media and WGN AM 720 earlier announced plans to move to 303 East Wacker Drive. 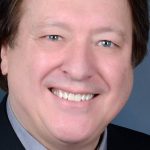 Calling himself “Walter Sterling” on the air, veteran broadcast consultant Walt Sabo will host a weekly radio talk show syndicated by Westwood One, starting this weekend. From studios in Philadelphia, “Sterling on Sunday” will air live from 9 p.m. to midnight Sundays on Cumulus Media news/talk WLS AM 890. “‘Sterling on Sundays’ transitions the listener into the week with conversation about troubles at work, celebrity gossip and why the engine light never goes out,” Sabo said in a statement. Effective this weekend, WLS will move Stephanie Trussell to 1 to 3 p.m. Saturdays. 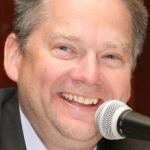 Jim Kirk, who resigned Friday as publisher and editor of the Sun-Times, wasn’t expected to start his new job with tronc until Wednesday. But on Monday he turned up at the Los Angeles Times in his role as senior vice president of strategic initiatives. Although he’ll continue to be based in Chicago, Kirk is expected to work in each of tronc's nine markets to accelerate the company’s digital growth. Until a new top editor for the Sun-Times is named, managing editor Chris Fusco will lead the newsroom on an interim basis under CEO Edwin Eisendrath. 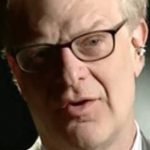 “The Summer of Love: Capturing the Times” will be explored in a special program Wednesday at the Museum of Broadcast Communications, 360 North State Street. Museum curator Walter Podrazik, noted pop-culture author and historian, will lead a panel on the highs and lows of the 1967 youth phenomenon and the challenges of chronicling it. Panelists will include Steve Jones, professor at the University of Illinois at Chicago, Victoria Pichla Luz, producer of Fandom Fest 2017, and Vivek Tiwary, author of The Fifth Beatle: The Brian Epstein Story.